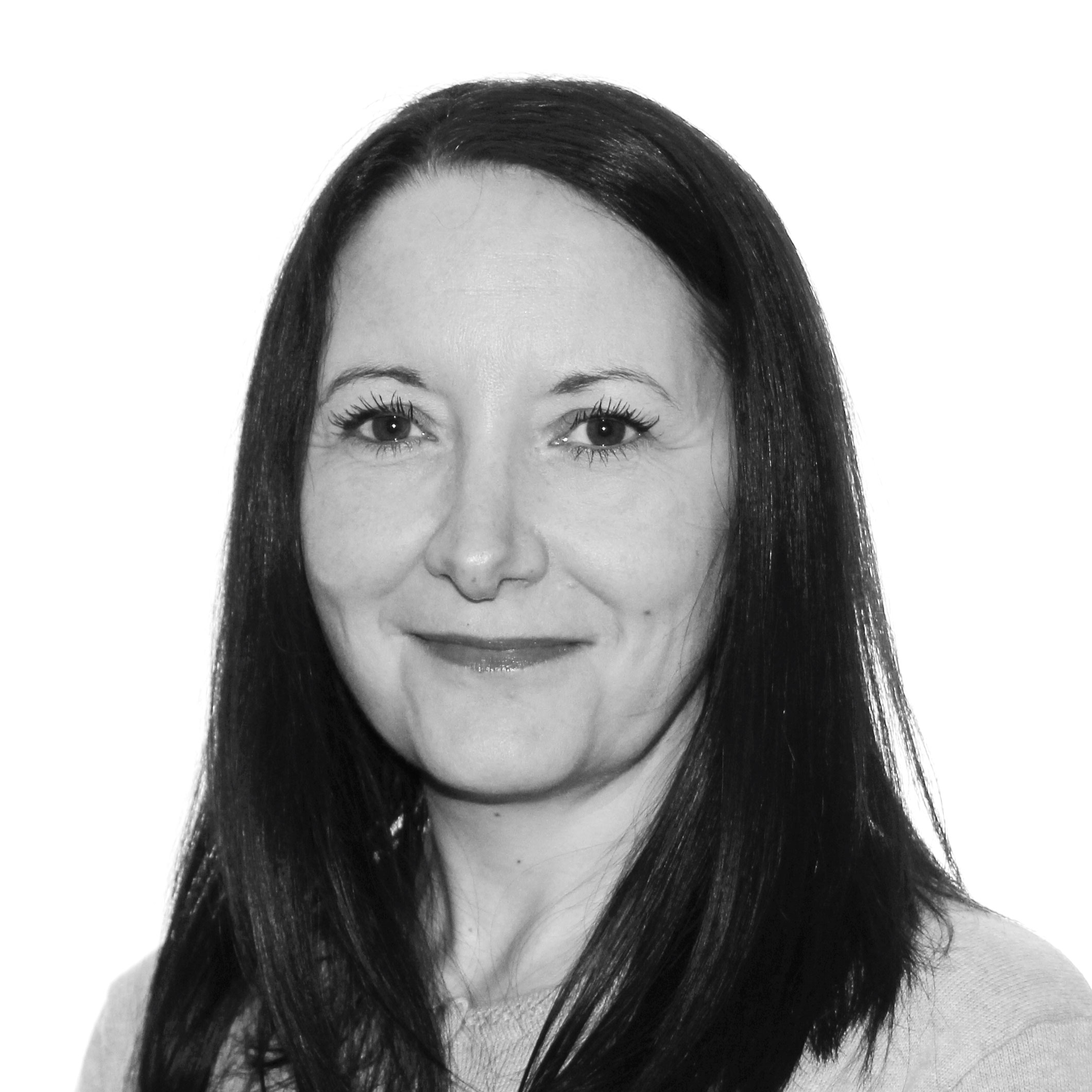 Mel’s childhood dream was to be a film director (aim for the moon and all that) and graduated with a HND in Media Studies and Production at Salford University.

With a background in print media Mel joined the International Trade Team at the Chamber in August 2011, okay slightly different to film and media but then so began a new journey. Through training and experience her role developed and evolved from stamping export documentation and major tea runs to managing Letters of Credit, assisting with customs compliance audits and has recently qualified to complete Customs import and export Declarations on behalf of exporters. Happy being a part of the SITC and the wider Chamber team as a whole, the academy award will just have to wait, for now.

Mel is a huge fan of Minis (the car not the skirt) is a mummy to three daughters and once appeared on a programme called ‘Moviewatch’ as a film critic. She did have the most annoying cat in the world called Ned (winter is coming) well winter came and the fickle fiend promptly upped and left for pastures new with no forwarding address. Currently annoying some other unfortunate soul. Mel loves everything international although ironically geography is not her strong point so just don’t ask her where Paraguay is or even Rotherham for that matter.