How to seize business opportunities in Myanmar and The Philippines

Peter Crowhurst, CEO of the British Chamber in Myanmar and Chris Nelson, Executive Chairman of the British Chambers of Commerce, Philippines will discuss the merits of doing business in these high growth ASEAN markets. They will detail areas of growth, potential business opportunities for overseas companies and success stories in recent times.

Myanmar is growing and it is an exciting time to get involved, the Myanmar economy is one of a few in the world still predicted to grow in 2020 and 2021, despite the impact of Coronavirus. Many sectors are developing fast and there are plenty opportunities for UK businesses and expertise. The Myanmar government is also welcoming international business and investors, streamlining many of the old bureaucratic procedures, with an aim of reaching the top 100 on the World Bank’s ease of doing business index.

If you are a UK company looking to export, expand or develop in two of South East Asia's fastest growing economies please join us for what we hope will be a very enlightening event. 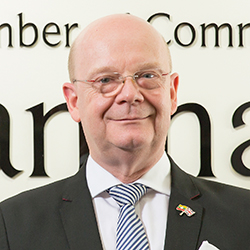 Peter Crowhurst is the Chief Executive Officer of the British Chamber of Commerce Myanmar, appointed by the Board of Directors to the role in December 2018.

Peter brings to the Chamber a wealth of experience, having spent the past thirty years working in Asian Markets. Initially Peter worked in Hospitality at General Manager level, in both Hong Kong and China. Following on Peter moved into Real Estate, becoming an Asset and Investment Manager with ING. In this role he supported real estate development and investment projects in China and Taiwan. During his time with ING and latterly CBRE Global Investors, Peter was responsible for portfolios in Taiwan and Singapore, with assets in excess of USD 650 Million.

Peter and his team support British business, together with the UK Government Department for International Trade, to bring trade opportunities and investment to Myanmar. Peter is also developing cost effective initiatives, alongside the Chamber team and Member companies, for bi-lateral trade between Myanmar and the United Kingdom. One of the top objectives of such initiatives is job creation and benefits for Myanmar citizens.

Peter was part of the founding team that established the British Chamber of Commerce in Myanmar and has served on the board for five years before taking up the role as CEO. 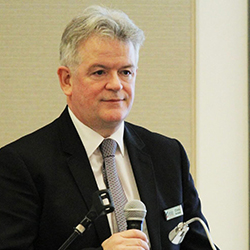 Prior to joining PNB, he was President of Philip Morris Fortune Tobacco Corporation, Inc. (PMFTC, Inc.) for 2 years and Managing Director of Philip Morris Philippines Manufacturing, Inc., a position he held for 10 years. He worked in the tobacco industry for 32 years and 27 years with Philip Morris, 25 of which were in management positions including Area Director for the Gulf Cooperation Council (Bahrain, Kuwait, Oman, Qatar, Saudi Arabia, United Arab Emirates), Yemen, and Horn of Africa.

Chris is actively involved in various business and non-profit organizations that work in social and economic development. He is Vice President of the American Chamber Foundation Philippines, Inc., Director of the Federation of Philippine Industries, Fellow of the Institute of Corporate Directors, Trustee of the Philippine Band of Mercy. He is also a Trustee of Dualtech Training Foundation, and a former Trustee of Bellagio 3 Condominium and Greenhills Community, Tagaytay.

He holds BA and MA in History from Emmanuel College, Cambridge University, U.K., and a Diploma in Marketing from the Institute of Marketing, Cranfield, U.K.

Do you have a question regarding this Chamber Event? 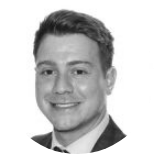 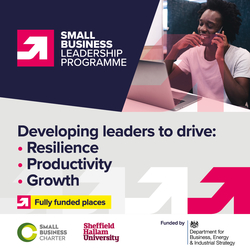 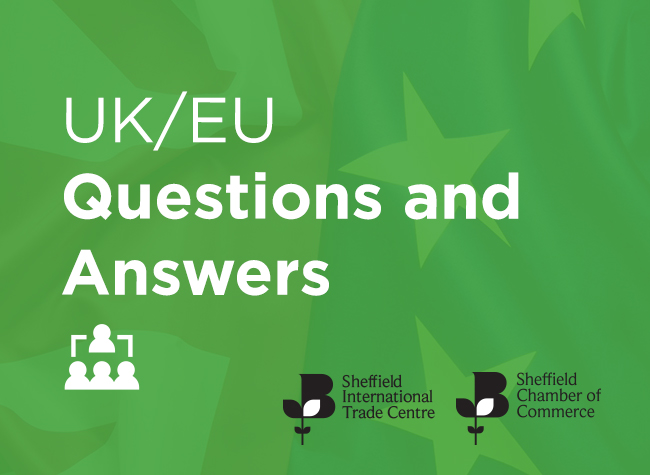 Our relationship with the EU will change – it is now inevitable. Prepare your business and join this informative Q&A session with Nick Patrick, Head of Sheffield Chamber International Trade Centre 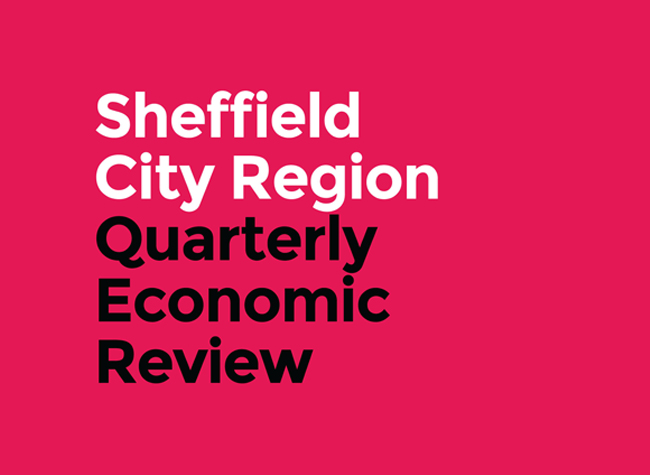 The Sheffield City Region Economic Review provides important feedback on how business is faring while monitoring trends and issues in the regional business economy. Join this webinar to hear the results from the latest economic survey. 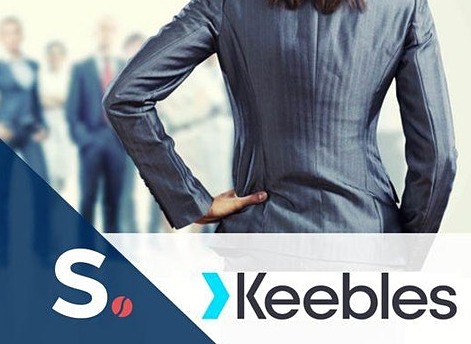 Successfully selling your business during a pandemic

A free webinar for business owners who would like to understand how to approach selling a business in these uncertain times. 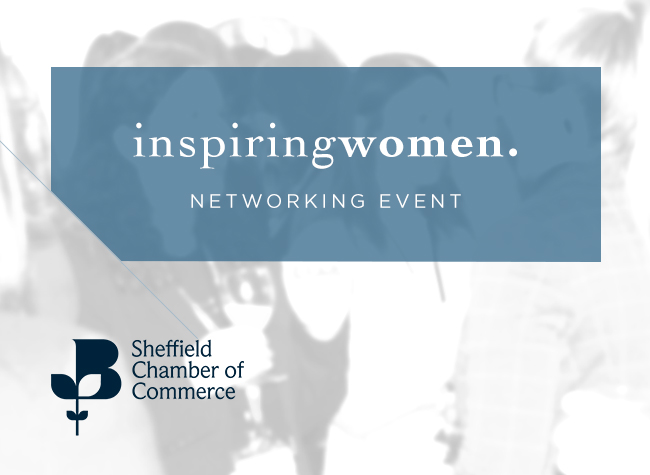