The 149-bedroom Bredbury Hall Hotel in Stockport, south Manchester has become the most recent addition to the portfolio of hotel owners, management and development company, Vine Hotels. 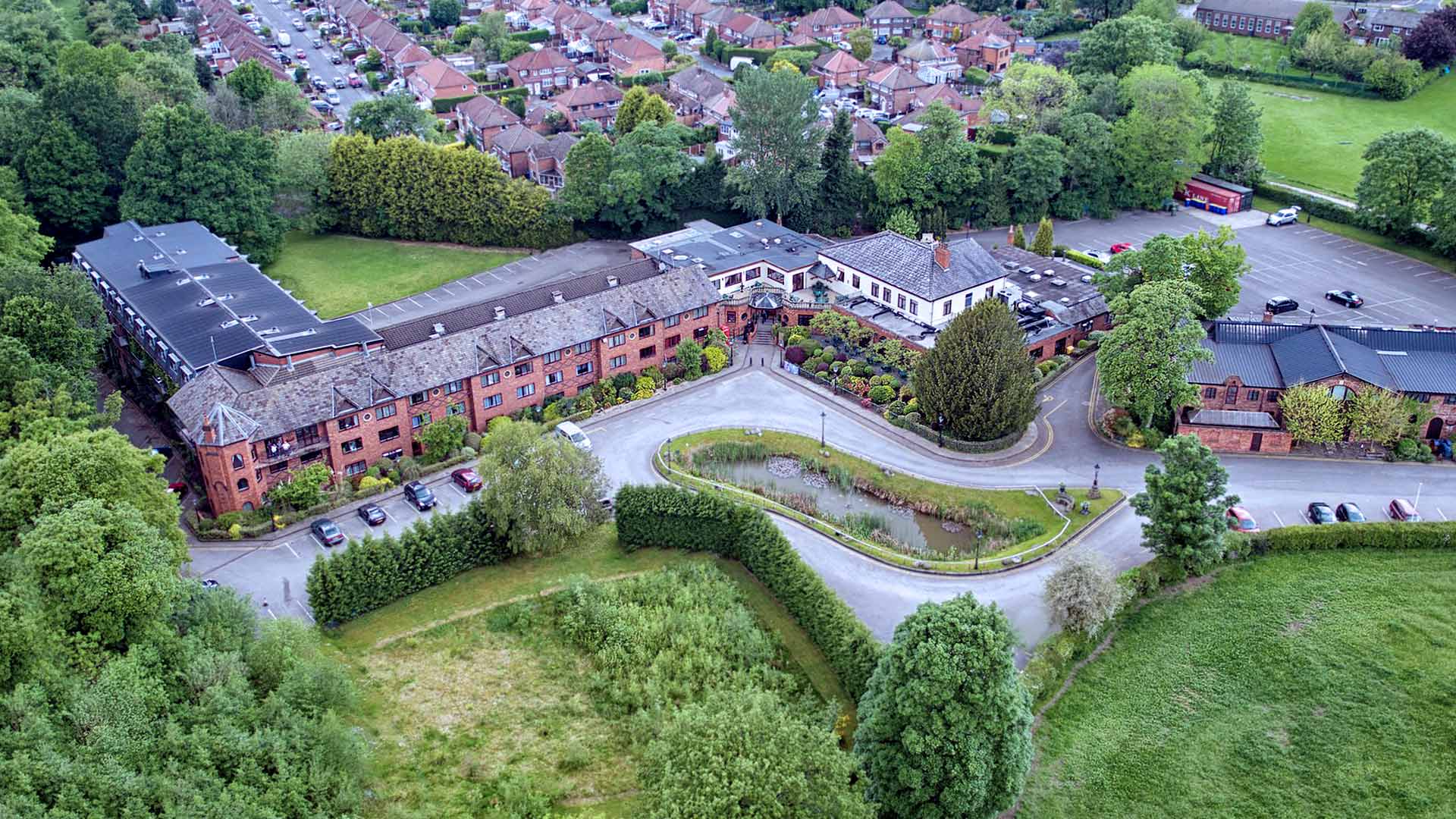 The company plans to re-open Bredbury Hall Hotel in June 2021 with the creation of 100 jobs. Vine Hotels was supported with investment from Connection Capital, the private client investment business.

There is a 200-cover restaurant, a 60-cover lounge-bar and brasserie, ten meeting rooms for up to 200 for a cocktail reception and 180 delegates theatre-style, a fitness centre and a unique 16th century barn space holding up to 900 people.

Vine Hotels plans to invest significantly in upgrading the property over the next two years and will immediately create 30 new jobs at the venue, including the appointment of an experienced management team spearheaded by general manager Scott McDonald.  He brings over 20 years of hotelier’s experience and strong local knowledge, having worked at venues such as Carnoustie Golf, Hotel & Spa and as general manager at Vine Hotel’s property, the Best Western Cresta Court hotel in Altrincham, south Manchester.

The re-opening of Bredbury Hall Hotel will come as welcome news to many locally, as the Hotel became a victim of tough Covid-19 trading conditions, closing in March 2020 and subsequently placed in administration in October 2020 with the loss of 90 jobs.

Vine Hotels chairman, Greg Dyke, shared clear ambition for this addition to the hotel and venue group’s portfolio, saying: “Bredbury Hall is an exciting property. Combining a superb location with heritage and a long-established connection with its local community.  It has immense potential for the future, and we look forward to helping Bredbury Hall take its rightful place as one of Stockport’s best hotels.“

Doug Wilson, Investment Director at Connection Capital said: “We are delighted to be working with Vine Hotels to re-open Bredbury Hall and to create jobs in the north west. Bredbury is a historic venue and we’re excited about the potential once full restrictions are lifted and things get back to normal.”

Bredbury Hall Hotel occupies a key strategic urban and rural location in south Manchester. It is nestled in seven acres of landscaped gardens and scenic walking trails, making the most of the natural beauty of Goyt Valley.  It is also less than two miles from Stockport City Centre and the M60 Manchester Ring Road, and eight miles to central Manchester. There is a direct train to and from London from Stockport, and Manchester Airport is just 11 miles away, which makes the hotel an excellent choice for commuting corporate and conference travellers.

Recruitment is ongoing for positions in the maintenance housekeeping, food and beverage, reception and sales teams, and anyone interested in applying for a role at the Hotel should email details to: heatherstewart@vinehotels.co.uk