80 per cent of Indonesian rainforest vulnerable to palm oil destruction is not protected, research shows

More than 80 per cent of the Indonesian rainforest, mangroves and peatlands most vulnerable to being cleared for palm oil production is completely unprotected by the country’s Forest Moratorium, according to new research.

More than 80 per cent of the Indonesian rainforest, mangroves and peatlands most vulnerable to being cleared for palm oil production is completely unprotected by the country’s Forest Moratorium, according to new research.

By considering the potential profitability of converting natural habitats into plantations, the researchers were able to predict oil palm expansion with 85 per cent accuracy and determine the importance of economic forces as a driving factor. They also found a ‘contagion’ effect, whereby areas with existing plantations experience greater crop expansion, potentially facilitated by an existing workforce and infrastructure.

The UK government this week proposed a ban on larger businesses using products grown on land that was deforested illegally – but this research highlights the limitations of a key conservation law in Indonesia, the world’s largest producer and exporter of palm oil.

Indonesia saw a huge increase in oil palm plantations from two mega hectares (Mha) in 2000 to 8.6Mha in 2015, with the loss of 6Mha of forest. In 2010, the country passed legislation protecting over 69Mha of forest and peatlands from conversion under a Forest Moratorium, while allowing oil palm expansion in forests already licensed or degraded by logging.

Dr Jolian McHardy, Senior Lecturer in Economics at the University of Sheffield and co-author of the paper, said:

“As global palm oil demands continue to rise, our model allows us to predict future crop expansion and identify areas most at risk from deforestation.

“Indonesia’s Forest Moratorium was introduced to protect precious habitats – but its failure to cover most areas vulnerable to oil palm expansion means it actually risks exacerbating the climate and biodiversity crises.

“It’s good to see the UK government trying to end the use of products grown on illegally deforested land, but without adequate protection forests remain vulnerable to excessive crop expansion and habitat destruction.” 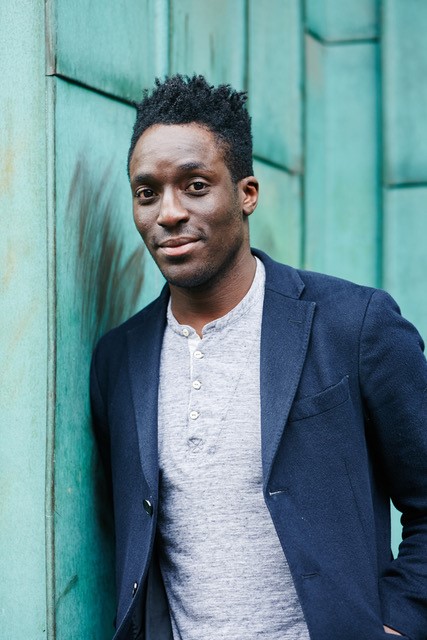 Celebrities share the secrets of their career success in HeppFest Reloaded

Celebrities from the world of business, hospitality and television have revealed the secrets of their career success in a new online resource aimed at young people in South Yorkshire. 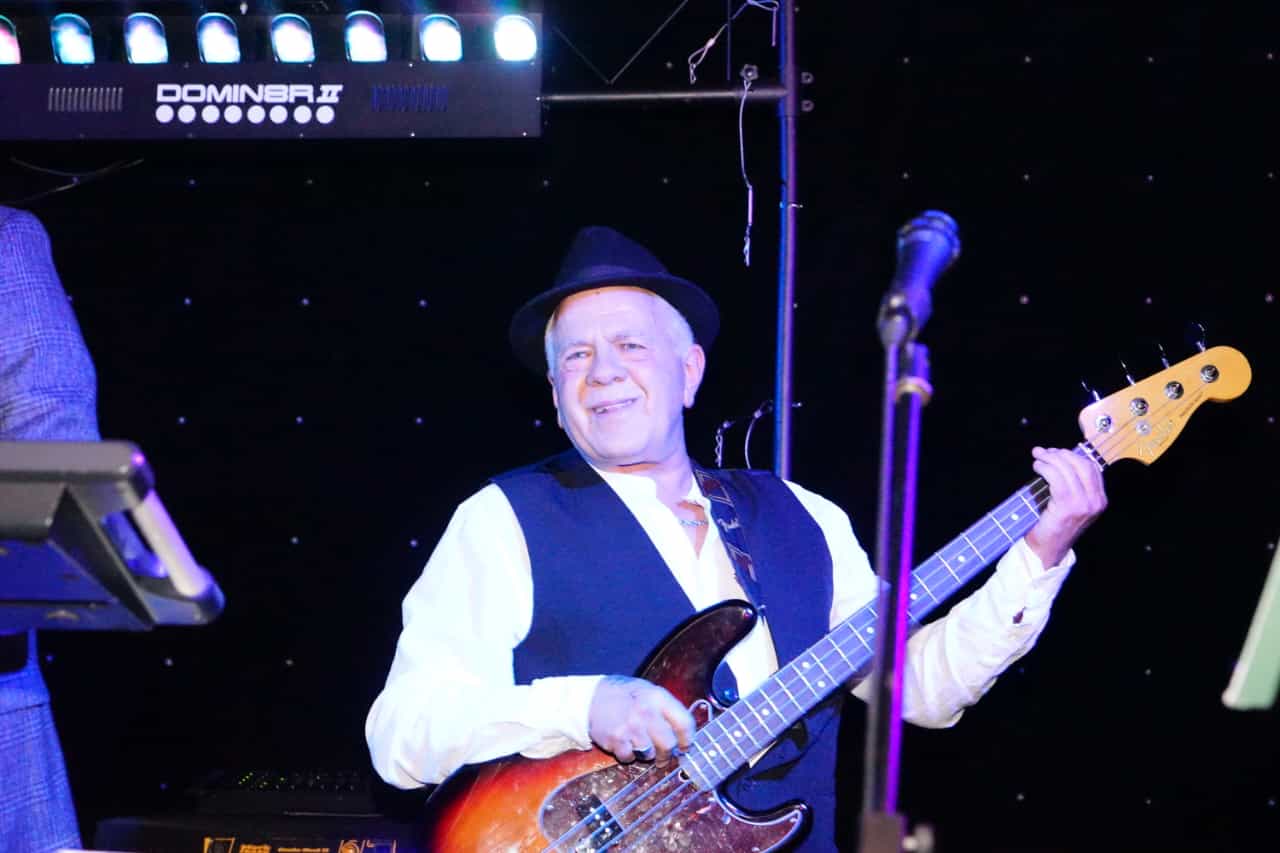 Barnsley College Higher Education is celebrating another excellent set of degree level results with a 90% completion rate for the last academic year. 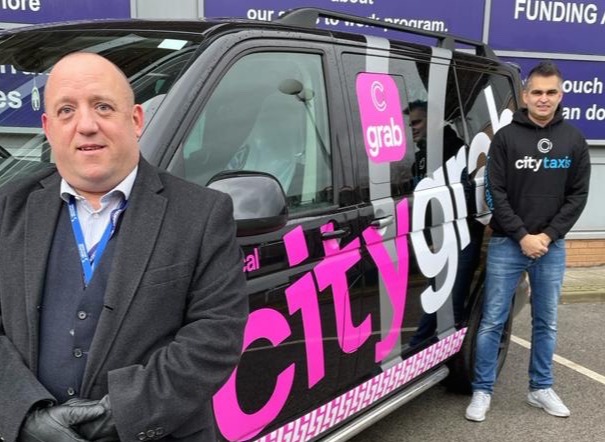 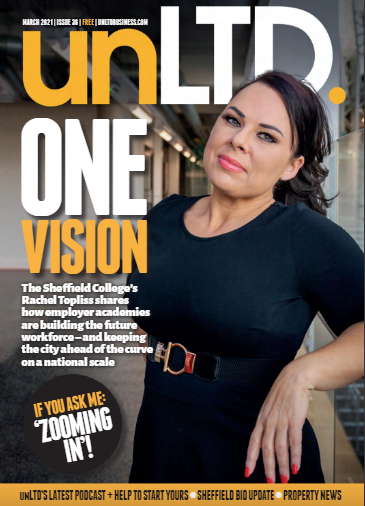 The latest issue of unLTD Business Magazine is now available to read online.