Locally based IT and Communications provider, Central Technology, is delighted to announce that it is now able to provide businesses with 4G, the new fourth generation of superfast mobile communications, which provides broadband speeds up to 5 times faster than 3G.

A care leaver who nearly dropped out of his University studies is now undertaking a graduate internship at Sheffield Hallam University, where he is getting the chance to help other students from disadvantaged backgrounds.

A Sheffield kidney charity has benefitted from a fund raising initiative by a local family optometrist.

Golfers raise their clubs for Chari-Tee!

A local office supplies company has put some swing into its fundraising by organising a charity golf day in aid of Macmillan Cancer Support.

JV Ordered To Pay £50m Over Deal Completed In 2007 A ruling that a joint venture must pay £50 million in stamp duty tax in relation to the purchase of Chelsea Barracks after being found to have used an unlawful scheme to complete is a clear sign of continuing efforts to tackle the issue of tax evasion. 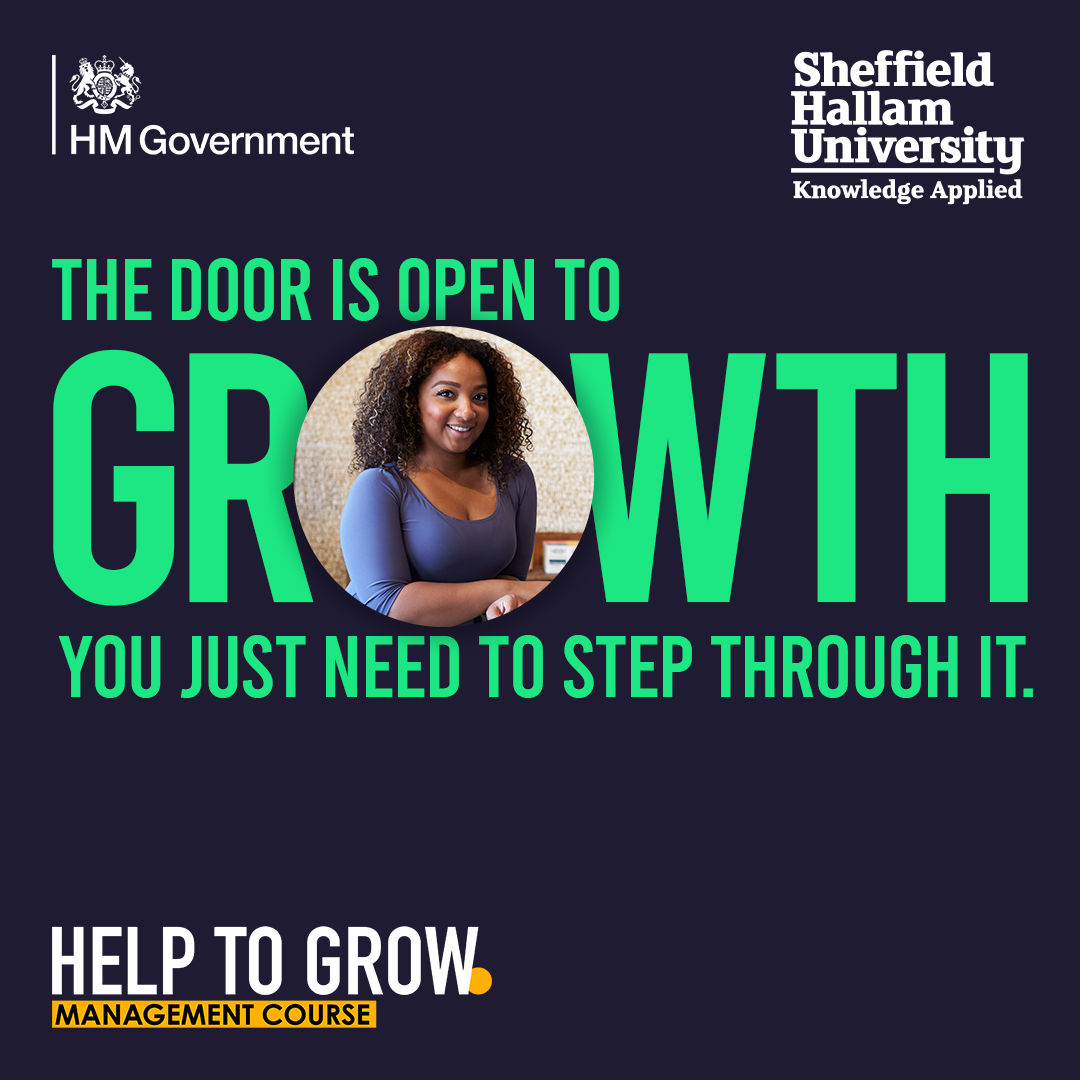 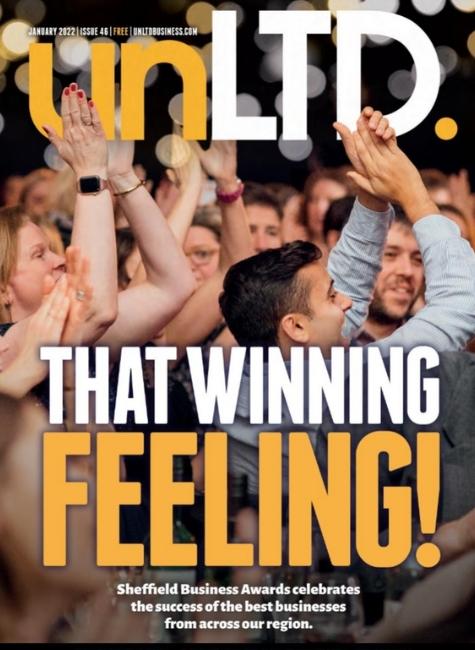