A new arrival at the Yorkshire Wildlife Park has been named after a conservation project in Ghana.

The adorable baby Kumasi was born on October 12th and is named after the wildlife conservation organisations based in Ghana which the Yorkshire Wildlife Park Foundation proudly supports. The name Kumasi means Tree of Life, strength and everlasting flourishing.

The birth of the male baby Roloway monkey Kumasi is the first of its kind in the UK and is a major triumph for the European breeding programme – only 3 babies were born in zoos worldwide this year.

The birth of the baby was a major achievement for the YWP primates team who worked hard to introduce four-year old Kayla and six Rafiki to each other and acclimatise them at the park in Doncaster in February when they arrived from France and Germany respectively. These Roloway monkeys are the only the pair in the country.

“We are delighted to be able to finally announce the newest baby Roloway monkeys name. We have also been monitoring Kumasi closely to see how he is settling in and we are so pleased to let you all know he’s doing great, said Primate Team Leader Greg Clifton.

“We decided to name him after the conservations in Ghana because we appreciate and support all the work that they are doing to help keep the monkeys and other endangered animals safe. We wanted to recognise them in some way and we thought this was a great way to do so.

"The rangers have been keeping a video diary of the baby day by day and we cannot believe how quickly the youngster has developed. After just a week the baby was already climbing off his mum to explore – under her watchful eye, of course!"

The recent conservation projects in Ghana have proven to be extremely successful undertaking 3 field surveys under the community forest initiative in the Kwabwe forest which is where the Roloway monkey was rediscovered in 2015. The community also operates watches for any illegal activity to protect the critically endangered species.

Roloway monkeys, which have striking black and white markings and a distinguished white beard, are native to Ghana and the Ivory Coast in West Africa, but are on the verge of extinction because of hunting and habitat loss. They are an arboreal species found primarily in undisturbed, mature forests.

Sadly, they do not appear to be very adaptable to changes in their habitat making them particularly vulnerable to human activity. They are medium sized monkeys who are part of the guenon family and live in groups of 15 – 30 individuals. They eat mainly fruit and insects.

Dr. Matt Hartley, Head of Animals added “Kumasi is so important for the future of the species which faces extinction every day in the wild, due to deforestation and the bush-meat trade. This species is one of the World’s 25 Most Endangered primates, classed as critically endangered.

"There are only about 200 Roloway monkeys left in the wild and 33 individuals living in zoos around the world, so they face an uncertain future.

Yorkshire Wildlife Park’s efforts to preserve one of the most endangered primate species on our planet, goes beyond Doncaster as thanks to funding from the Yorkshire Wildlife Park Foundation, rangers from the park will be taking part in a three-year project in Ghana to support conservation efforts in the wild for this and other critically endangered African primates.”

This latest success story comes soon after news that of the birth of a pair of hyena cubs at the award-winning park. There are many other animals at the park including the country’s only polar bears, lions, tigers, giraffes and many more.

Yorkshire Wildlife Park is open daily with timeslots for entry and advance tickets only as part of the Covid secure precautions. 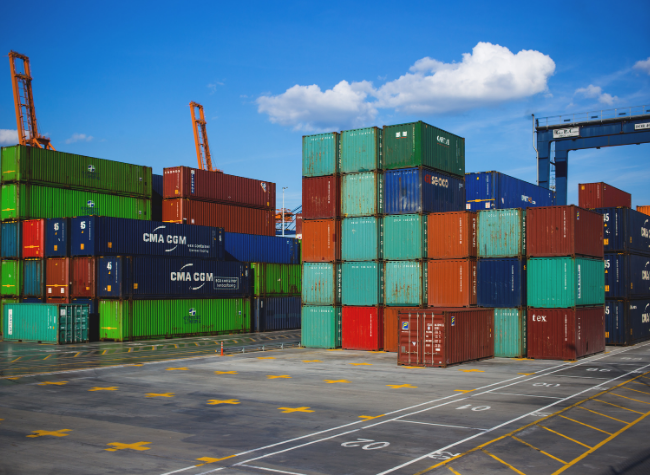 Rules of Origin for Trading with the EU: A Short Explainer for SME's

Rules of Origin determine the economic nationality of a good under a Free Trade Agreement (FTA). 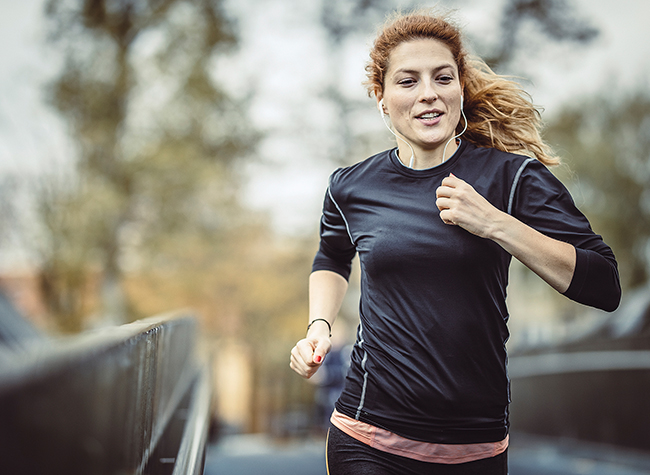 The St Luke’s Hospice Community Nurses each travel an average 13 miles every two days to reach patients and provide support to families in homes across Sheffield. 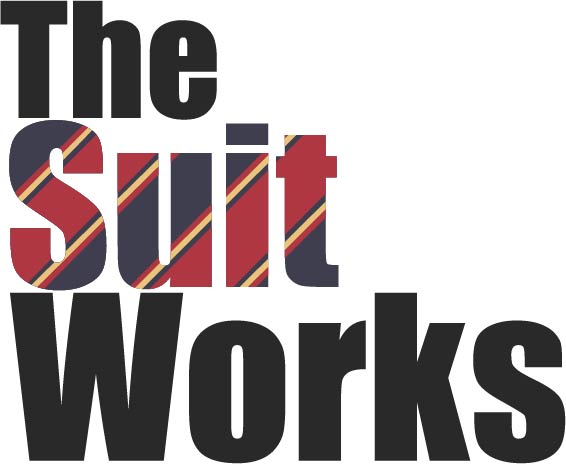 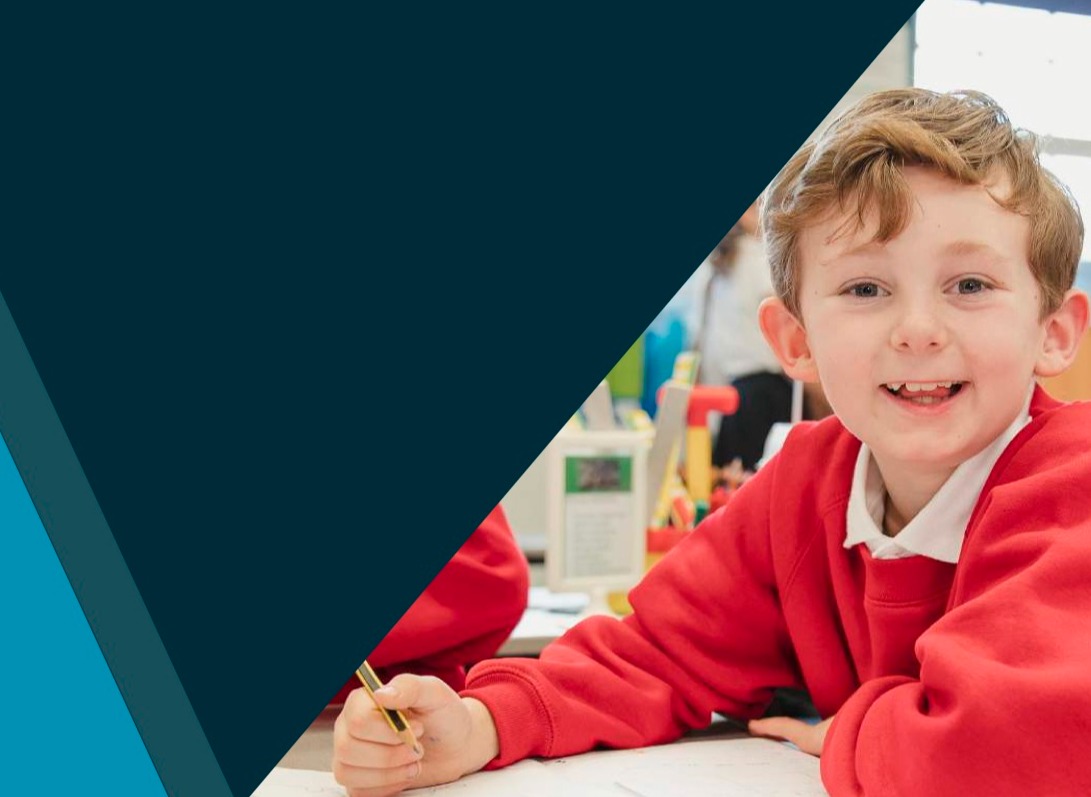