BCC/moneycorp survey: Nearly a quarter of exporters to the EU considering holding back activity in the EU

Results from the latest British Chambers of Commerce survey, in partnership with moneycorp, found that while 44% of UK exporters to the EU plan to grow their exports to the European Union.

Fieldwork for the survey, which received 1,024 responses from UK firms overall, 466 of whom were exporters to the EU, was undertaken between 18 and 31 January 2021. It found that:

Overall, almost two-thirds (60%) of UK firms plan to increase domestic activity over the next twelve months. 28% said they will consolidate rather than grow, 2% said they have no plans to be active in their home market, and 5% will decrease activity.

Business to Consumer (‘B2C’) firms - such as hospitality, catering, and retail - are less likely to expect to grow in the UK market, with just over half (53%) of these firms planning to increase activity. 30% planned to consolidate rather than grow and just under a tenth (9%) planned to decrease activity.

Under half (44%) of current UK exporters to the EU either have concrete plans for growth or intend to grow without concrete plans. 27% will consolidate rather than grow.

This follows BCC research released on 11 February which found that 49% of exporters are facing difficulties adapting to changes in the trade of goods with the EU.

For all exporters in the survey - those that currently export to the EU and/or rest of the world - 25% said they had concrete plans for growth for non-EU export markets, 27% had intentions to grow, 17% would consolidate rather than grow, 19% had no active plans to be involved in non-EU export markets, and 4% would decrease presence.

Respondents in the manufacturing sector (28%) were more likely to report increased concern.

When asked whether businesses were taking steps to manage currency risk, overall only 9% of respondents were. However, that percentage increased to 19% for manufacturers.

While 37% of firms that are not managing risk cited little or no currency exposure:

According to research by moneycorp, many UK firms intend to consolidate or grow in non-UK export markets, yet GBP volatility remains high. With the pound strengthening by over 20% over against the dollar since March 2020, and 8% against the euro, meaning that if businesses were exchanging GBP 100,000, this would be a difference of USD 25,000 and EUR 9,000 respectively.

“The research released today is testament to the strength, adaptability and resilience of our UK businesses, now looking to grow, thrive and consolidate in new and exciting international markets.

“Despite a rapid-fire vaccine roll-out seeing GBP surge in recent weeks, it is safe to say we are not out of the currency volatility woods yet and we expect the road to recovery to be punctuated by GBP’s peaks and troughs.

“The UK is very much open for business, and we have seen positivity, albeit through teething problems, when speaking to our corporate clients about findings from our Beyond Brexit guide. Yet, exposure doesn’t mean unprotected. Risk can be mitigated to increase cashflow and meet crucial overheads when expanding abroad.

“Proactivity is key to keeping your finger on the pulse, and we’d urge all UK firms to conduct a full risk assessment and inject dynamism into their hedging strategies to make vital savings – made all the easier and more cost-efficient if you pick up the phone and speak to a trusted specialist.”

“While there are some positive signals, the quarter of exporters that plan to decrease activity in the EU export markets ought to be a strong cause for concern.

“At a time when making Global Britain a reality is so important, government must do more to help exporters expand their business in the EU.

“Giving short-term grants of up to £2,000 per company is welcome, but a much more ambitious approach, using tax credits to defray some of firms’ long-term Brexit costs, is needed. Many businesses trading in Europe say the ending of free movement has added further cost, complexity and confusion when they need to move their people around the EU on business - and more must be done help businesses remain competitive.”

St Luke’s has joined Sheffield Chamber as a Patron as it celebrates its 50th year. 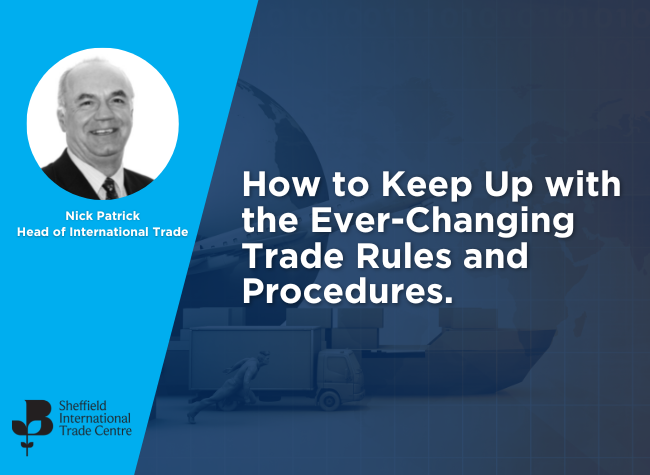 For this week’s blog, I would like to focus on the excellent work Sheffield International Trade Centre, with ChamberCustoms™, is doing to help traders across the country to get to grips with the continually changing procedures and rules.

BCC: Upswing In Trade Must Be Sustained 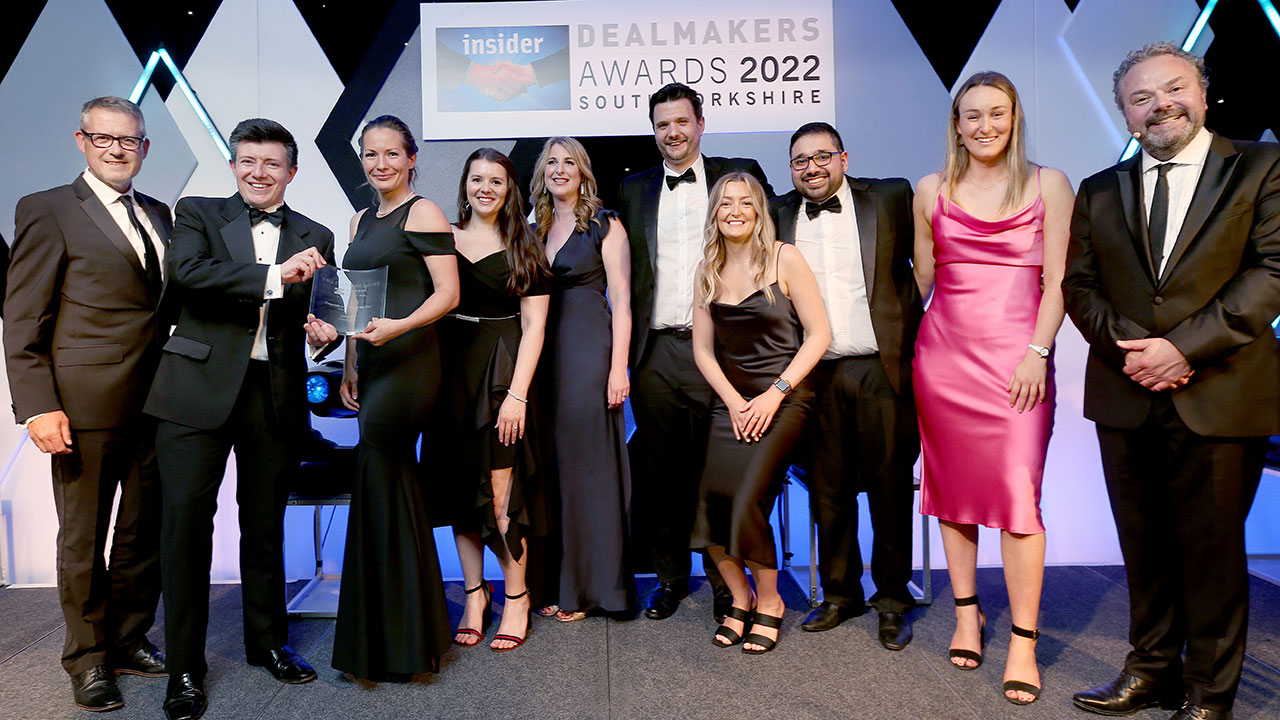