Sir Keith Burnett CBE, Vice Chancellor of the University of Sheffield has written an interesting article in the International Business Times which can be viewed here.

The Sheffield Chamber agrees with his comments. Sir Keith is addressing the question of how we will trade with the world going forward. It is easy to be dominated by Brexit at this time but the longer term reality is that Europe will become an increasingly smaller part of the global economy. In our opinion the deal with Europe is important but the long term issue will be how we trade with the rest of the world. Be under no illusions that this will be the Asian century. The last century was the American one. In reality Europe was the one before that. Europe does not have to remain our largest trading partner! The UK has a unique opportunity to position itself as the independent facilitator between the other big power blocks like the USA, China, India, Russia and Europe. Probably our biggest asset is our independent legal system but our time zone, materials (metals) exchange, insurance prowess, carbon trading give us some real opportunities. Interestingly oil price will become increasingly less important over the next century. What Switzerland is to banking we could be to international business. It does not mean we will not be a trading nation, goods will remain an important part of our expertise, but it is unlikely that we will ever earn the major part of our wealth from them. Technology and Knowledge will remain central however so our education system, at all levels, is critical. It means we will need to look at things differently. What do we need to do to ensure that multinational corporations need to keep their head office, or at least an important divisional office, in the UK? How will we distribute wealth that is earned in a different way? For Sheffield it shows why infrastructure projects like HS2 and HS3 are so important. We will have to act together as a country or we will become even more polarized. HS2 is not a threat to us, it is a basic necessity to improve partnership and non centralised working in a dynamic country. Kind Regards Richard Wright Executive Director, Sheffield Chamber of Commerce 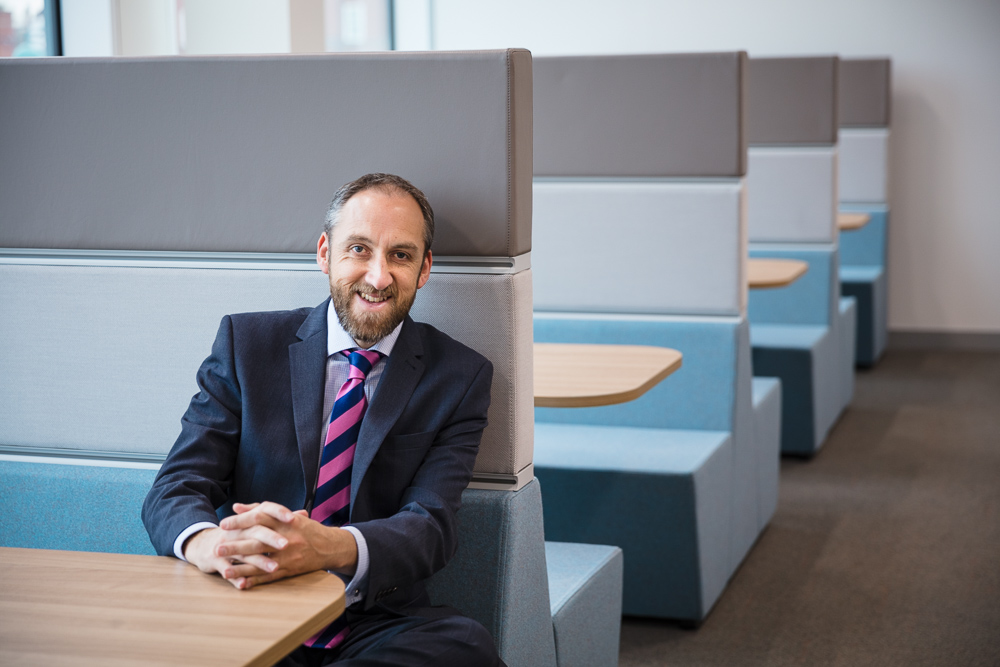 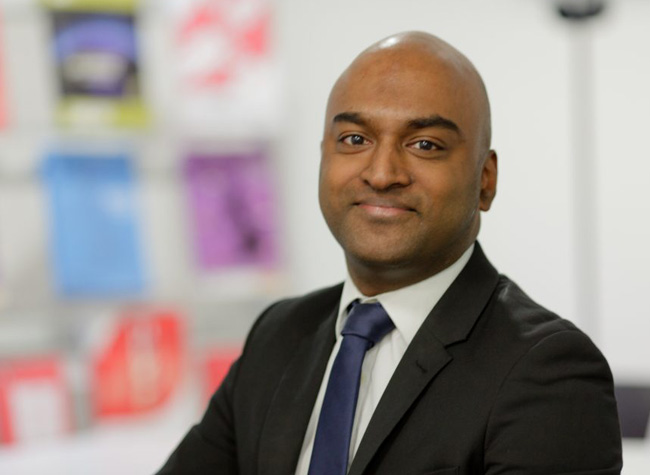 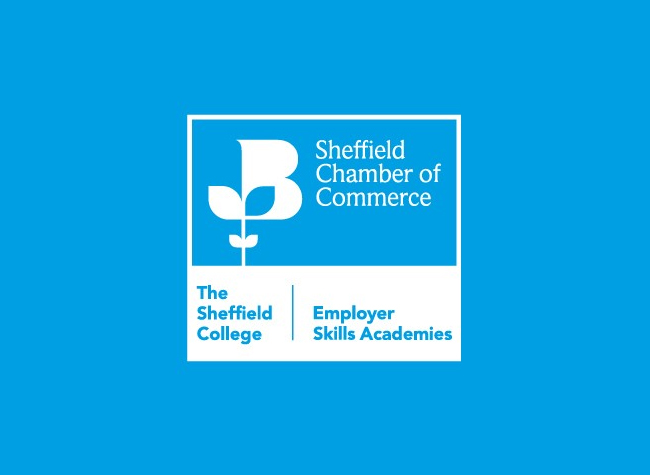 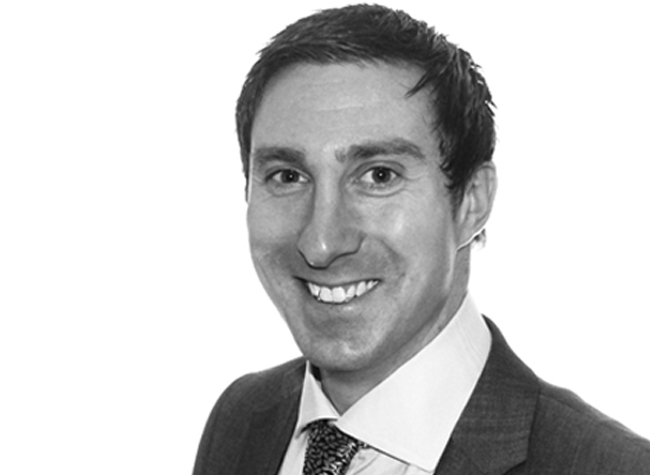