Business as usual ‘no longer an option’ for Europe’s food system, experts warn

Report by an international team of experts, led by University of Sheffield academic, demonstrates how the EU can transition to a sustainable food system

Evidence shows food demand will keep growing, but EU must shift to a more circular food economy, rather than simply boosting production
Experts find modifying habits and behaviours through taxation is key to achieving change
A team of experts has warned the European Commission that “business as usual is no longer an option” for the EU’s food system.

A new report published today (9 April 2020) by Science Advice for Policy by European Academies (SAPEA) sets out the social science evidence on how the EU’s transition to a sustainable system can happen in an inclusive, just and timely way.

The Evidence Review Report ‘A sustainable food system for the European Union’ provides an evidence base for the scientific opinion of the European Commission’s Chief Scientific Advisors. It was requested by the commissioners themselves and written by a multidisciplinary group of leading scientists, nominated by academies across Europe. The working group was led by Professor Peter Jackson, Director of the Institute for Sustainable Food at the University of Sheffield.

The team was asked to focus on social science evidence because, while there is an established body of research on what needs to change, there were gaps in the evidence about how these measures can be implemented.

Based on the best available evidence, the report concludes that the key steps towards the new model are not only to reduce food waste and to change our consumption patterns – but also to recontextualise how we think about food in the first place.

It demonstrates that food demand across Europe is going to keep on increasing – but that continuing to seek new ways to increase production will not work, even if we try to do it ‘sustainably’. Instead, the EU needs to change from its current linear model of mass consumption to a more circular food economy.

The experts found that this will mean changing norms, habits and routines across society, using a variety of different measures to make the change happen, joined up between different levels of governance. For instance, the evidence shows that taxation is one of the most effective ways to modify behaviour, and accreditation and labelling schemes can also have an impact. Reforming European agriculture and fisheries policies also offers opportunities to develop resilience and sustainability.

Professor Peter Jackson, Director of the Institute for Sustainable Food at the University of Sheffield and the chair of the working group that wrote the report, said: “Food is an incredibly complex system, with social, economic and ecological components. Yet, it contributes significantly to greenhouse gas emissions and plays a key role in driving the climate crisis. The food system is responsible for around a third of global greenhouse gas emissions. The UN’s Food and Agriculture Organisation estimates the annual financial cost of wasted food to be €900 billion in economic costs and an additional €800 billion in social costs. That’s why ‘business as usual’ is no longer an option.

“Our report doesn’t stop at highlighting the problems, which are now widely recognised. It also provides a range of evidence-based examples about how the transition to a sustainable food system can happen.”

The report’s authors carefully reviewed all the available evidence from many different areas of scientific research, with a specific focus on social science insights into the kinds of actions that are most likely to succeed in the transition to a sustainable food system.

They were also supported by a detailed systematic review of the published literature on the policy landscape in the EU, conducted independently by experts at Cardiff University.

The report highlights where there are evidence gaps, and advises that steps to change the system should be taken carefully and evaluated as we go along.

The report informs the scientific opinion from the European Commission’s Group of Advisors, which is also being published today and in turn will inform the Commission’s new ‘Farm to Fork strategy for a sustainable food system’. 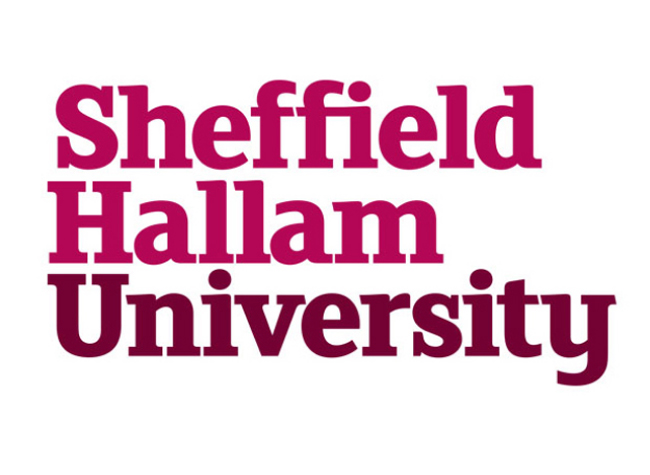 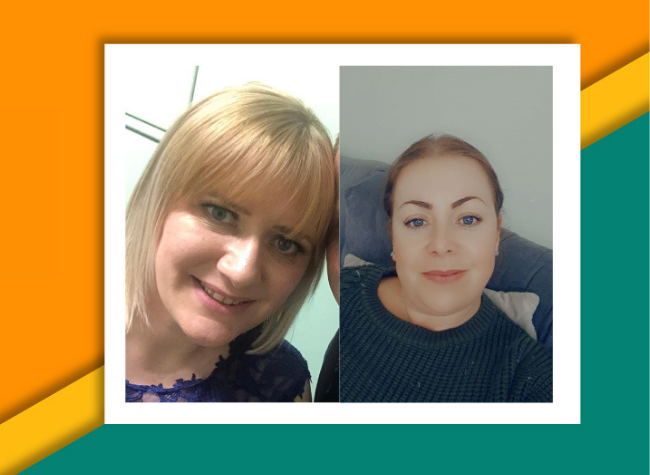 Angela Leeding and Olivia Mayell at Realise, a training provider headquartered in Sheffield, have recently finished their management apprenticeships, both achieving the highest grade possible! 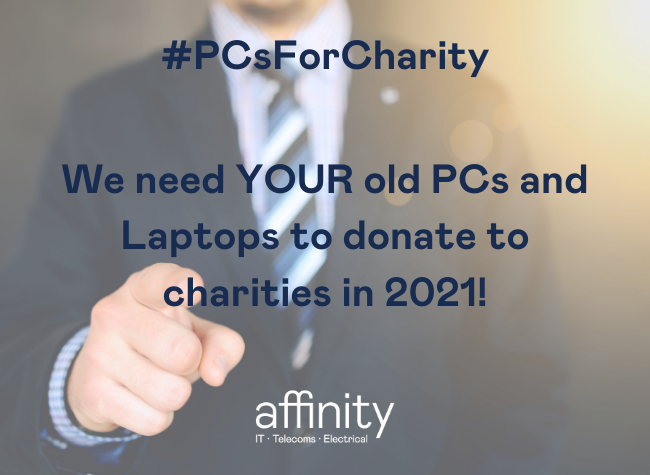 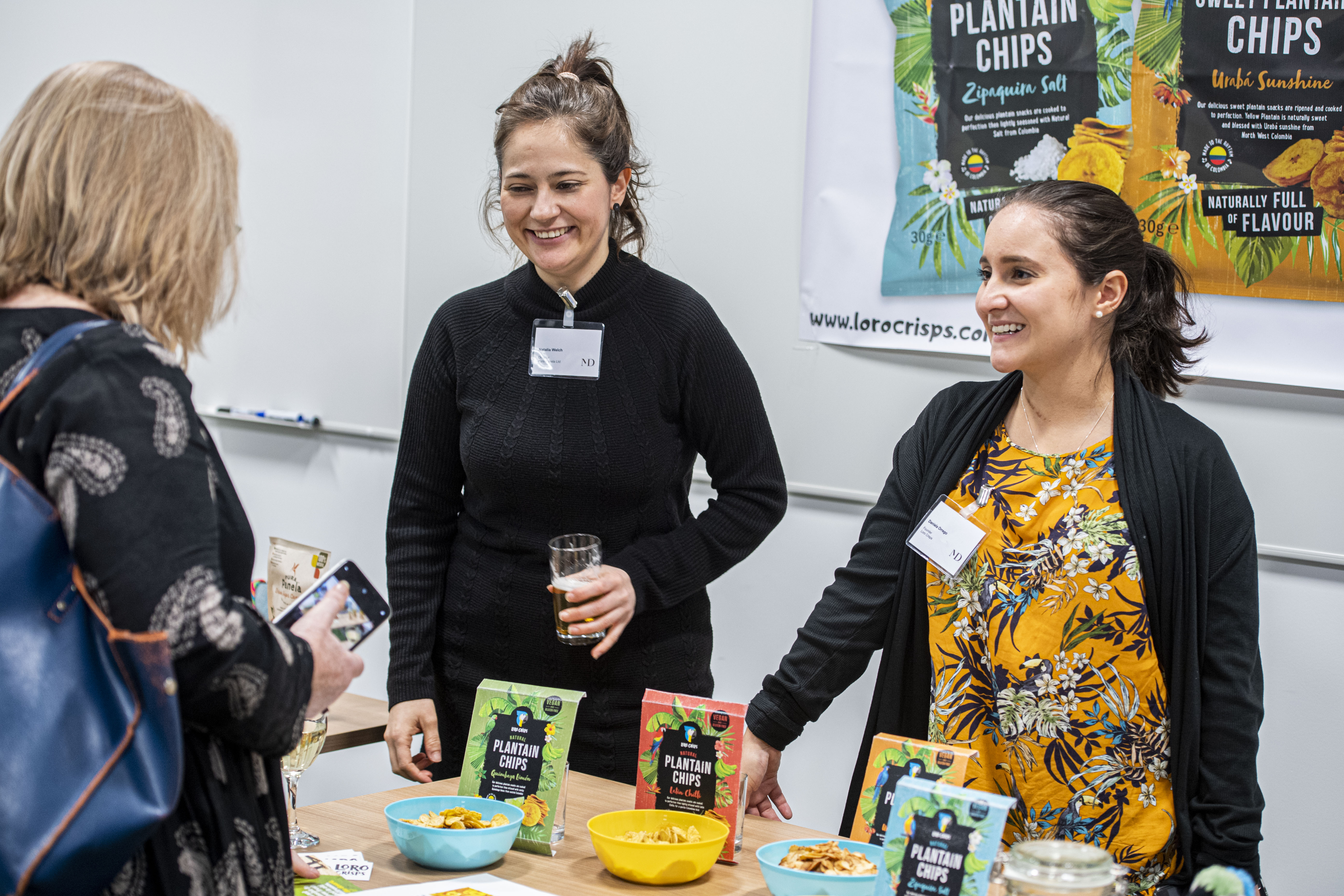 Sheffield Hallam’s business incubation space, The Hallam i-Lab, has been shortlisted in the Accelerator of the Year category at the Yorkshire Financial Awards.