Combatting the growing problem of fly tipping in Sheffield

Following a rise in fly tipping in Sheffield, local broker IFM Insurance offers some advice to combat the problem

Landowners in Sheffield should be aware that they are liable for illegal dumping on their land and most insurance policies contain very limited provision to cover the cost of removal. Worryingly there is a risk that waste could cause damage to the property itself or increase the fire hazard. This can also cause a delay in re-letting or marketing the property due to the time and expense to get the waste removed.

Vigilance is therefore vital as insurers expect properties to be well maintained and properly managed at all times.  So it’s really important for landlords to thoroughly vet their tenants to mitigate any risk. Crucially landlords should take steps to fully understand the nature of commercial tenants’ business, what waste is created, and how it is disposed of.

Top tips to combat the threat 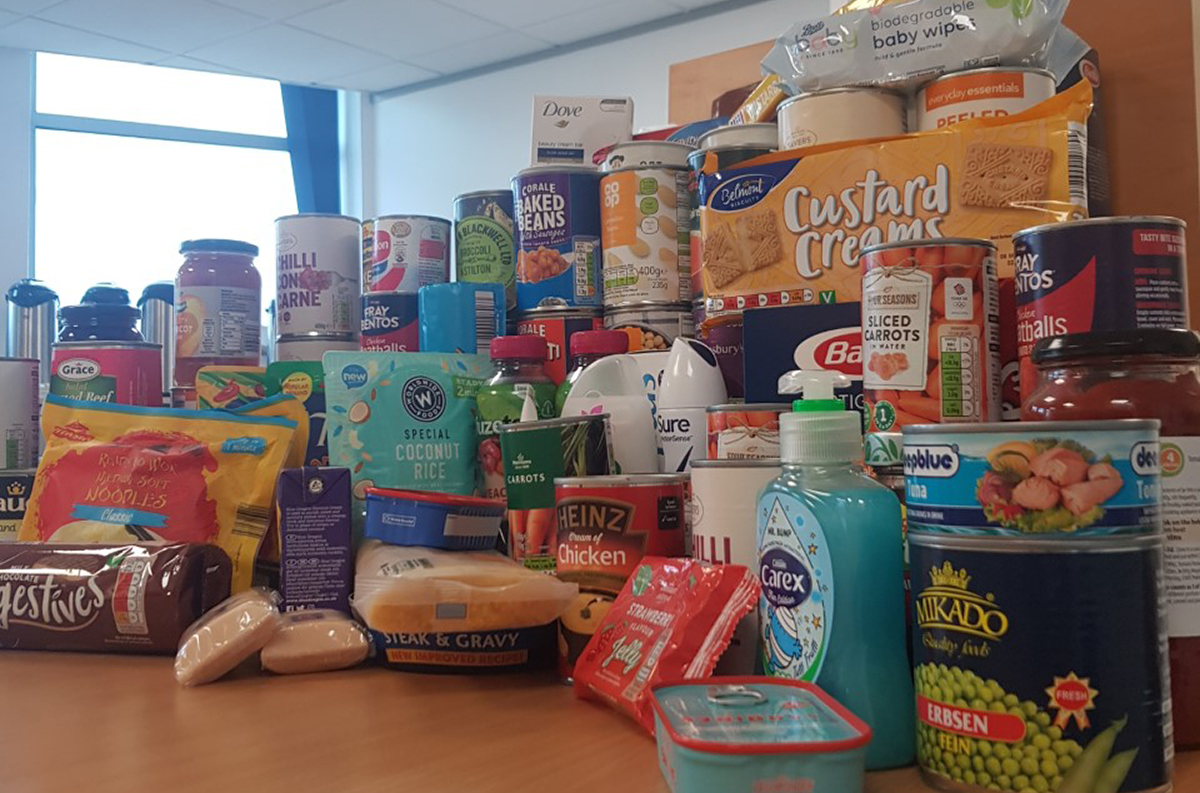 A trio of community groups from Rotherham and Sheffield is benefiting from the generosity of local solicitors, Taylor&Emmet LLP. 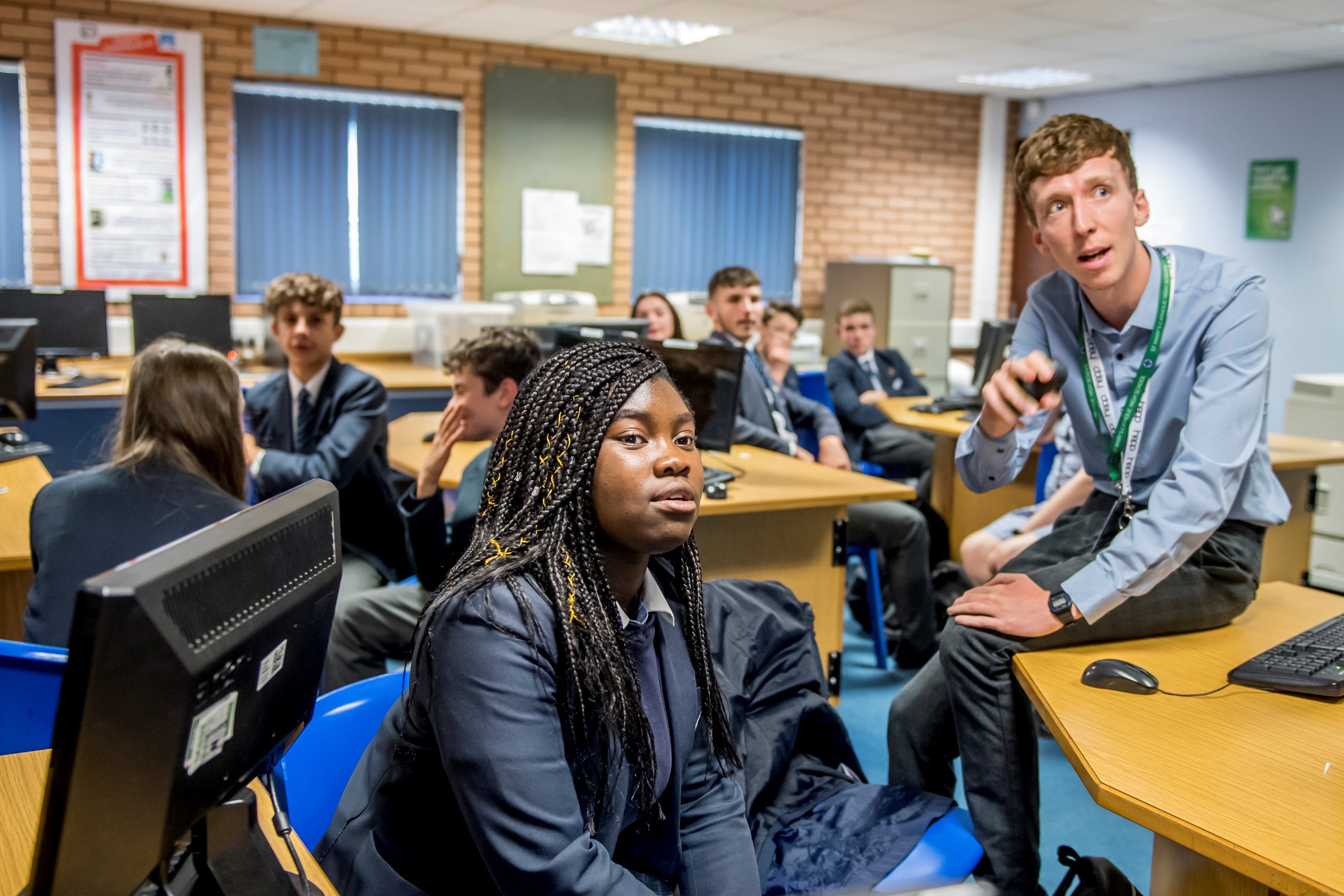 Award-winning television presenter Ayo Akinwolere will share the secrets of his career success with South Yorkshire teenagers during an online festival next month. 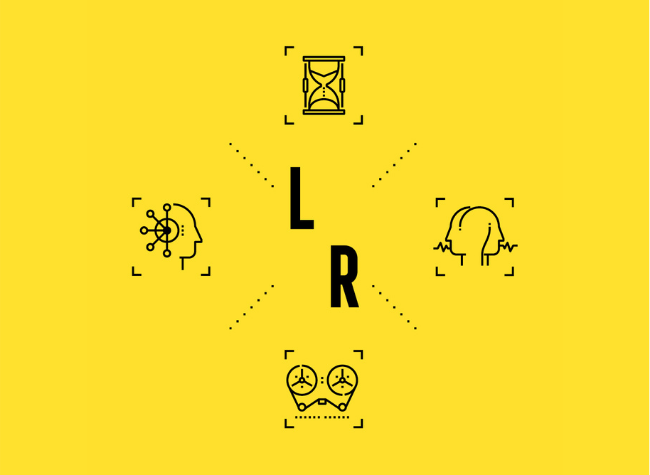 Sheffield Hallam has won a prestigious Guardian University Award for a project which captures honest conversations between friends studying at the university in order to build a picture of students’ lives and learn how to improve. 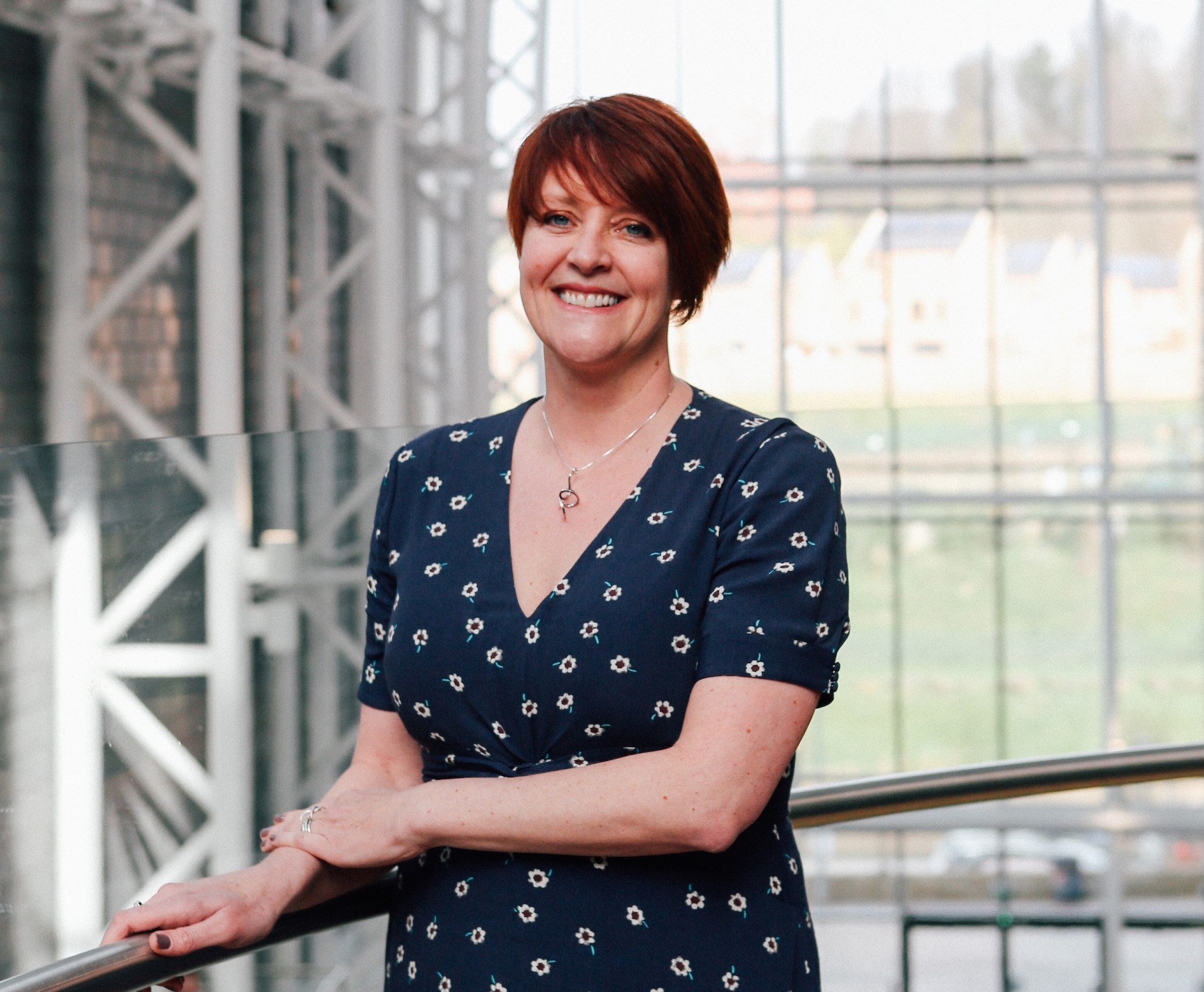 The Sheffield College is taking effective action to tackle the challenges posed by the Covid-19 pandemic, according to a new Ofsted interim visit report.