Forgemasters to back Blitz campaign with sculpture

Sheffield Forgemasters is to create a stunning new steel sculpture in the city to commemorate 75 years since the World War II Blitz.

A striking centrepiece, scheduled for design, will sit in Devonshire Green where an entire community was lost during the two devastating nights of German Luftwaffe bombing in December 1940 - as part of the Sheffield Blitz 75th anniversary being planned in the city. The sculpture will be built using recycled scrap materials found at the Brightside Lane base by apprentices at Forgemasters, whose predecessor Vickers, played such a key role as a armament producer during WW2. Eleven apprentices have volunteered to work on the project, which will include concept creation and design, and is expected to take 12 months to complete. Matt Cockayne, a well- known professional digital and graphic artist from Sheffield has already being doing some work on the design for Forgemasters. The sculpture will act as a starting point for a proposed permanent Blitz memorial trail around Sheffield incorporating 16 sites with plaques commemorating the hundreds that lost their lives in the devastating two days for the city. The two raids on Thursday December 12 and Sunday December 15, 1940, killed and wounded over 2,000 people. The affect on civilian life was catastrophic - nearly a 10th of Sheffield's population were made homeless. Forgemasters' chief executive Graham Honeyman, said: -This is not just about working as a team on a project but being involved in, and recognising, an important part of the city's heritage. "We believe the concept of a striking piece of public art sat in a city centre location, will become a real landmark for the region. The fact that the sculpture will be made by apprentices using recycled materials from our company and manufacturing processes is particularly important - as historically this site played such an important role during World War II." Forgemasters is the successor to Vickers, which saw production levels reach new heights during World War II. The River Don works was a key target - though largely missed - throughout the Sheffield Blitz. This was fortuitous as the only forge able to produce crankshafts for the Merlin engine which powered both Spitfire and Lancaster aircraft remained unscathed. The strategic importance of Sheffield steel was emphasised by illustrious visitors such as Winston Churchill to the River Don Works. The two year, £150,000 Sheffield Blitz 75th project is aiming to commemorate the event that changed the face of the city forever. It aims, to be delivered via various funding sources including a potential Heritage Lottery Fund bid, and will include a major launch event on December 12, 2015, the 75th anniversary of the first attack, a heritage trail, an hour by hour, day-by-day book telling the Sheffield Blitz story using personal memories, and permanent and travelling Sheffield-based Blitz exhibitions. The project will end on the anniversary of the last German raids on Sheffield in July 1942. Project initiator Neil Anderson said: "The city was always viewed as a prime target because of its high concentration of steel and armaments factories in its East End. But these raids were on an unprecedented scale - seemingly indiscriminate bombing across the virtual length and breadth of Sheffield. "The centre-piece of the project will be the Sheffield Blitz Memorial Trail so it is only fitting that a sculpture marking its start is made by a steel company which can trace its history back through this time. "This sculpture will become part of the street furniture of Sheffield for generations to come and a major tourism pull." The project has already received donations from Peter Stringfellow, Horrible Histories' creator Terry Deary, The Moor, Atkinsons and scores of individuals. It also has the backing of Sheffield City Council, The Sheffield Star, Sheffield College, The National Emergency Services Museum, Sheffield 50 Plus, Sheffield Galleries and Museums Trust and South Yorkshire Aircraft Museum which already holds a lot of Sheffield Blitz artefacts. 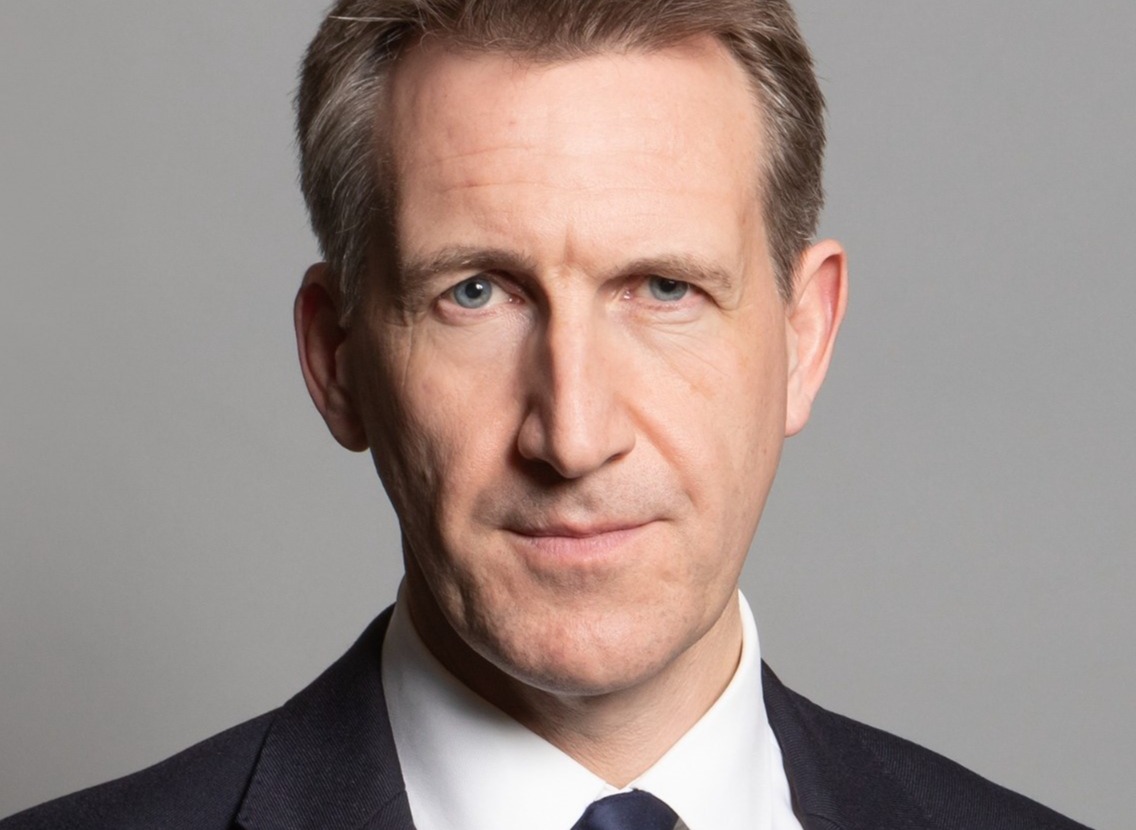