Hallam honours those that embody university values of inclusion, innovation and health expertise

They will be joined by Dr Carolyn Griffiths, the third female president of the Institution of Mechanical Engineers (IMechE), who was the Chief Engineer for the South Yorkshire Supertram project during its construction and early service and Carol Bernard CBE, a HR professional who has held roles at the Cabinet Office and in the Ministry of Defence.

Bryony Page said: “I feel extremely honoured and grateful to be gifted with an Honorary Award from Sheffield Hallam University. I am also very thankful to be considered by, and now forever connected with, a fantastic organisation and community of inspiring people.”

American industrial designer, social scientist and author Pattie Moore will also receive an honorary doctorate. As a young designer she was concerned about the lack of accessibility for older people, so much so that she famously dressed as an elderly woman between 1979 and 1982 and travelled round the USA to research the experiences of older people and prejudices they faced.

She is widely published on the concept of Universal Design, creating spaces that are accessible for all, and the importance of empathy in how we design products, spaces and ultimately our futures.

Pattie Moore said: “To the graduating classes of 2020 and 2021, congratulations on your achievements and a job well done.

“I am confident that as the protectors and providers of our future life’s quality you will not only meet, but exceed, what is expected in a world where we welcome the creative delivery of dignity and equity for all. I am honoured and humbled to join your ranks as a proud member of the Sheffield-Hallam family.”

Vice-president of design at Volvo Cars, and Hallam alumnus, Jonathan Disley will also receive an award. As part of his role, Jonathan leads a global design team who are working to create innovative solutions to a sustainable future as the car industry looks to achieving the challenges of electrification and autonomy.

Director of public health in Sheffield, Greg Fell, who has led the city’s response to the Covid-19 pandemic since March 2020, will also receive an honorary award as will public health expert Professor Sir Michael Marmot who has led research on health inequalities for over 40 years and chaired major government backed reviews, most famously the Marmot Review (“Fair Society, Healthy Lives”) which made far reaching recommendations for narrowing of health gaps across the UK.

Greg Fell, director of public health for Sheffield said: “I was thrilled and genuinely honoured to be receiving this honorary award.

“Obviously Covid has put public health under a bright spotlight, it has been an enormous team effort – including many people who didn’t work in this area before the pandemic. So this is also a tribute to the many who have worked tirelessly for the city throughout the course of the pandemic.”

Sheffield-based author, Sunjeev Sahota, who writes about immigration, race and power and whose novel, The Year of the Runaways, was shortlisted for the 2015 Man Booker Prize, will also be recognised with an award.

The honorary doctorates will all be conferred during graduation ceremonies in November.

The ceremonies are for the Class of 2020 and 2021, reflecting the University’s commitment to celebrating the achievements of its graduating students in person after the lockdown period.

15,000 graduates are expected to attend, accompanied by around 54,000 guests over the three-week period.

Research by the University in 2019 showed that graduation ceremonies have a positive impact on the city, generating £2.3m for city centre businesses. 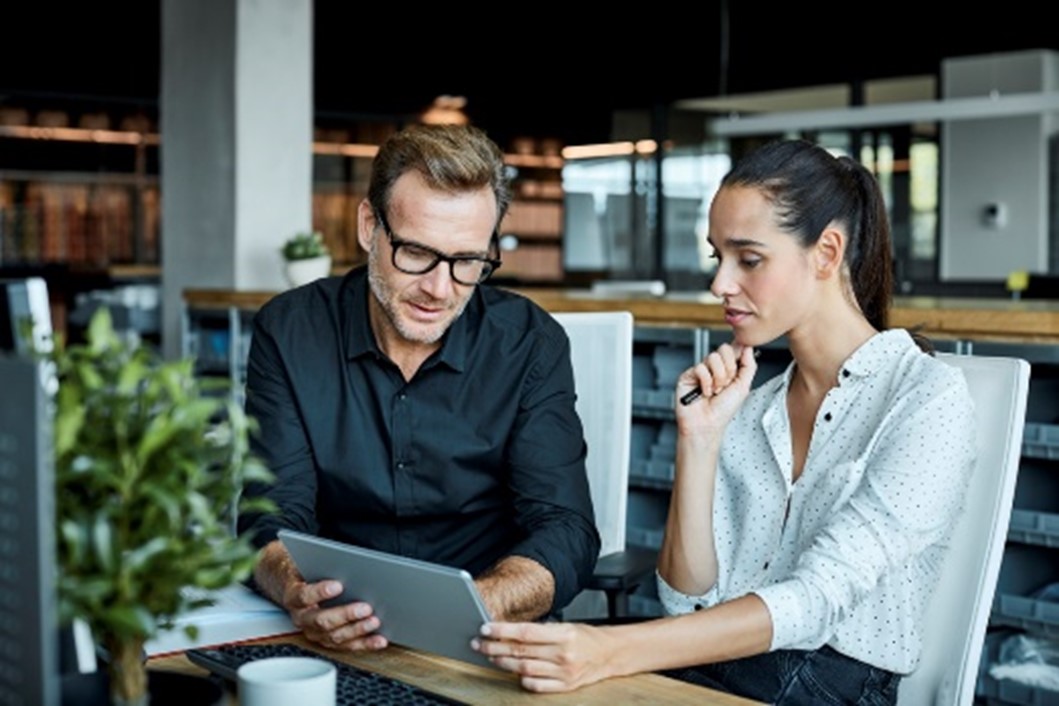