Sheffield Hallam is helping to tackle knife crime by educating young people in the city and working with South Yorkshire Police to produce research. 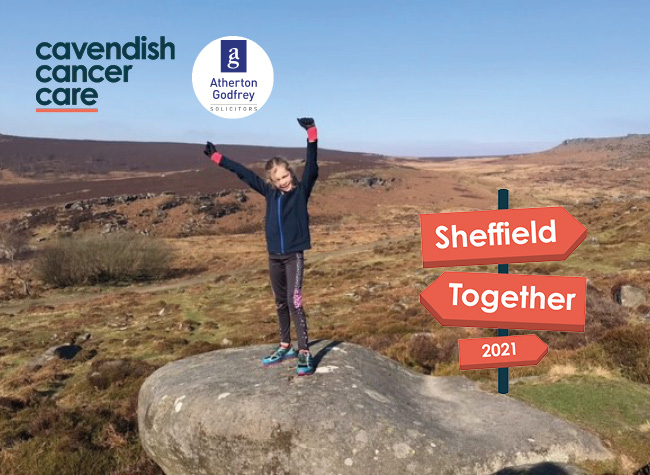 Law students took part in a special seminar with Blair Adderley, a former victim of knife crime who now works with the Ubuntu Police-Youth Roundtable, a project developed in partnership by the Tutu Foundation and Youth Futures to improve relations between the police and groups of young people.

Blair shared his own experience of knife crime and gangs in London and his negative experience with local police officers in the area at the time.

It comes ahead of a visit by the students to Springs Academy later this year as part of the Street Law module which will see students lead sessions on safety, knife crime and refugee law.

Blair, who explained that he had been shot at, stabbed and almost run over by gangs when he lived in London as a teenager, said: “I remember going with some friends to McDonalds in Brixton and the police stopped us and searched us. It seemed that the police could do what they wanted at that time.

“I realised that for anything to change we had to try and build bridges between young people and the police. That’s the only way you can build trust.”

The Ubuntu Roundtable project was piloted in May 2016 in Camberwell, London and was externally evaluated by Dr Bankole Cole, reader in criminology and human rights at Sheffield Hallam who recommend that “the project should be undertaken as a regular event in the community- a forum where local youths can meet the police, to debate concerns and ask for answers to policing issues and events as well as dispel local myths and misconceptions about policing and youths in communities.”

Principal lecturer Sue Bulley, who leads the Street Law Module said: “Blair’s knowledge and experience will be invaluable for the students when they deliver the sessions later this year. To hear from someone who has lived it and turned their life around and is now able to make a difference is truly inspiring.”

To mark their efforts, the students received a Sheffield 'Good Work Minute' award from the force, which recognises the importance and impact of their work.

Sergeant Simon Kirkham said: “They are worthy recipients of this recognition. The report was both timely and informative and very useful. We value and appreciate their support and hard work and a perspective on the subject that isn’t always easy to gather information about.”