One of the UK’s leading land promotion, property investment and development, and construction firms has confirmed that a partnership with The Children’s Hospital Charity in Sheffield will continue into 2021. 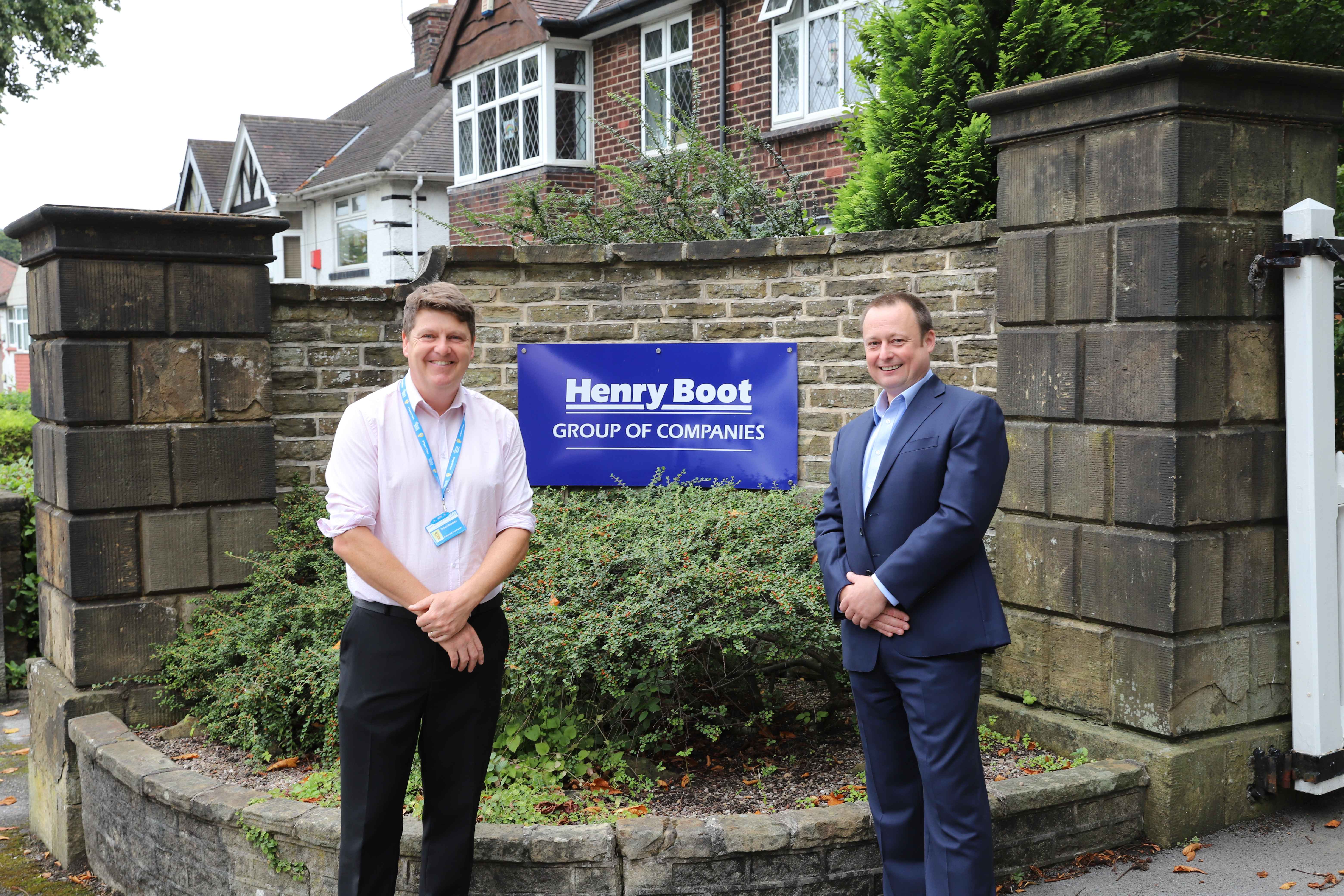 Henry Boot PLC, based at Banner Cross Hall in Sheffield, announced in January that The Children’s Hospital Charity would be its charity partner for 2020.

However, with the majority of fundraising events either cancelled or postponed due to the Coronavirus pandemic, the company has reaffirmed its commitment to the charity during what it described as a ‘crucial time’ to pledge increased funds and raise further awareness for good causes.

Henry Boot has raised more than £80,000 for local and regional charities in less than three years since its charity committee’s inception.

Golf days and race nights have also been held in the past – however, the firm’s fundraising is set to continue taking a ‘virtual’ turn for the remainder of 2020, with events such as company quiz nights being planned to support The Children’s Hospital Charity.

More than £900 has also been raised for the charity by the company’s Communications Assistant, Tom Cooper, after he shaved his head during lockdown – comfortably beating an individual fundraising target of £100.

Darren Littlewood, Group Finance Director at Henry Boot, said: “At Henry Boot our company values remain consistent. It’s paramount for us to be supporting great causes during such a crucial time, and we’re more committed than ever to doing our bit.

“Naturally, we’re disappointed to have had to postpone or cancel many of our ‘in person’ fundraising events – however, our innovative staff have come up with several great ideas for how we can continue to support The Children’s Hospital Charity despite current circumstances.

“We’re looking forward to all the ‘virtual’ events which we have planned in the coming weeks and months and we are excited to continue supporting The Children’s Hospital Charity into 2021.”

“It is fantastic to have this partnership and I love the way both Henry Boot and the hospital are two local success stories which have national reach. I’m looking forward to seeing what we can achieve together over this year.”

Two Yorkshire businesses, Glu Recruit and Whyy? Change, have decided to stick together in a new collaboration that will help companies to attract, recruit and train the very best employees.