Henry Boot Construction Limited has been commended for its respect for the wider community, environmental protection and championing the value of its workforce after claiming a major industry accolade for its delivery of Barnsley project, The Glass Works.

The firm has received a Considerate Constructors Scheme (CCS) Gold Award for its work on the Library @ The Lightbox project, which forms part of The Glass Works – a two-phase redevelopment of Barnsley town centre which the company is undertaking for Barnsley Metropolitan Borough Council.

The accolade recognises Henry Boot Construction’s attention and commitment to maintaining the project’s appearance, respecting the wider community, protecting the environment, securing the safety of staff on site at all times and recognising the value of its workforce.

Henry Boot Construction’s ‘unprecedented’ level of community support was commended in the CCS Site Monitor’s Report, which also recognised the company’s creation of an ‘employment and skills legacy in Barnsley’. More than 300 work placements and around 300 educational visits and workshops have been provided by Henry Boot Construction to date as part of The Glass Works project.

The report also recognised Henry Boot Construction’s pledge to maintaining the health and wellbeing of the project team, with health screening carried out, ‘first-class’ welfare facilities available, and promotion of healthy lifestyles and personal health guidance.

“This indicates the huge impact that the company and the project has had on the local and regional economy.

“At Henry Boot Construction, we continue to strive to offer the very best community, economic and environmental support as part of every project we deliver. We’re delighted that the Library @ the Lightbox project has had such an impact and we are dedicated to leaving a lasting legacy for the people of Barnsley.”

“The Lightbox is a fantastic building that has had a major impact on the Barnsley community – it’s already become a real community hub and has had a positive influence on our town.

“We’re proud to work with Henry Boot Construction on The Glass Works development and long may these award wins continue.”

Chesterfield-based Investors in Community has expanded its team after seeing a 68% increase in the number of charities using the platform since March, including the Teenage Cancer Trust, British Heart Foundation, and Mind. 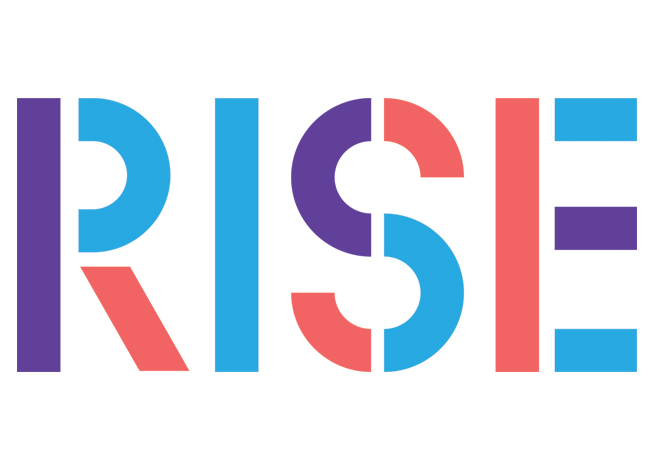 RISE is a unique business support initiative focussed on enabling small and medium sized enterprises (SMEs) to grow through the employment of graduate talent. 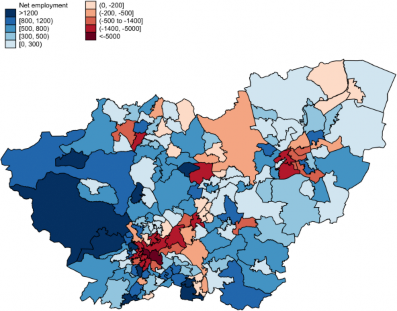 Will Covid-19 kill the high street once and for all?

The Covid-19 pandemic has not only drastically changed how we live, but also how we work, and this could have long term consequences for the future of our cities, say academics from the University of Sheffield.