HMRC have released their 2020 annual report on R&D Tax Credits claimed in the UK. The report sets out the value of claims made, and the regions and industries within which companies have claimed in the last twelve months.

Which regions benefitted the most?

The most recent statistics on R&D claims produced by HMRC indicate that both the number of R&D claims and the amount claimed continues to grow. However, the majority of the relief claimed goes to companies in London and the South East. Less than £200m out of the total of £5.1bn which was paid in R&D tax relief in 2018/19 went to companies in Yorkshire and the Humber, with just over £200m going to companies in the East Midlands. Could more companies in our region be claiming this relief? At Shorts, they would certainly encourage all companies to ensure they have explored their entitlement to claim their share of this funding.

Which sectors have been claiming R&D tax credits?

In addition to a split in claims by geography, certain sectors also claim a significant proportion of relief. Claims by companies in the manufacturing sector still make up the most of any sector claiming, with approximately 27% of all support given under the R&D scheme going to companies in this industry. Unsurprisingly given how much software infiltrates all aspects of life these days, claims from the tech sectors generate the second highest number of claims, although the amount claimed per claim is lower than in other sectors (possibly because there are lower qualifying costs in this sector, with fewer consumable costs and more sub-contracted expenditure). The Professional, Scientific and Technical sector also benefits to a significant degree, claiming almost £1.2bn of the total relief in the year.

R&D tax credits have been a key part of the UK tax system for 20 years, with more that £33bn of relief being claimed by innovative companies in that period. The relief is extremely valuable, being worth up to almost £250 in tax saved for every £1,000 of qualifying expenditure, with loss making companies also being able to benefit by exchanging losses for a cash payment from HMRC.

If your business is already claiming R&D tax relief, then the recent statistics highlight a point for you to consider – approximately 34% of all claims made by SMEs are for costs of less than £10k, and over 10,000 of claims made are for costs of less than £5k. To us this high number of small value claims is surprising and not in line with our experience of the market. Typically, Shorts see tax savings around the £30k mark and upwards (derived from qualifying costs of around £120,000)  and so it may be that some companies are not maximising their claims. If you feel your claim is small, it may be worth obtaining an independent review to ensure you aren’t missing out.

It is also worth noting that, for a number of reasons, the cost of supporting the R&D credits has increased substantially from 2012/2013, increasing from c£1bn to c£5bn. Going forward it is not difficult to imagine HMRC shining more of a spotlight on R&D claims submitted and Shorts would encourage anyone seeking to claim to ensure they take expert advice.

At Shorts, their Radius team are creditable specialists in preparing and submitting R&D tax relief claims and follow a simple three step processes to ensure they minimise the amount of time the business needs to spend producing the claim. Their team includes and ex-HMRC R&D Inspector for added reassurance they will maximise the relief you can claim within the rules set out in the legislation. They have never had a claim amended as a result of a HMRC enquiry. Contact Scott.Burkinshaw@shorts.uk.com or any member of the Radius team on 0114 2671617. 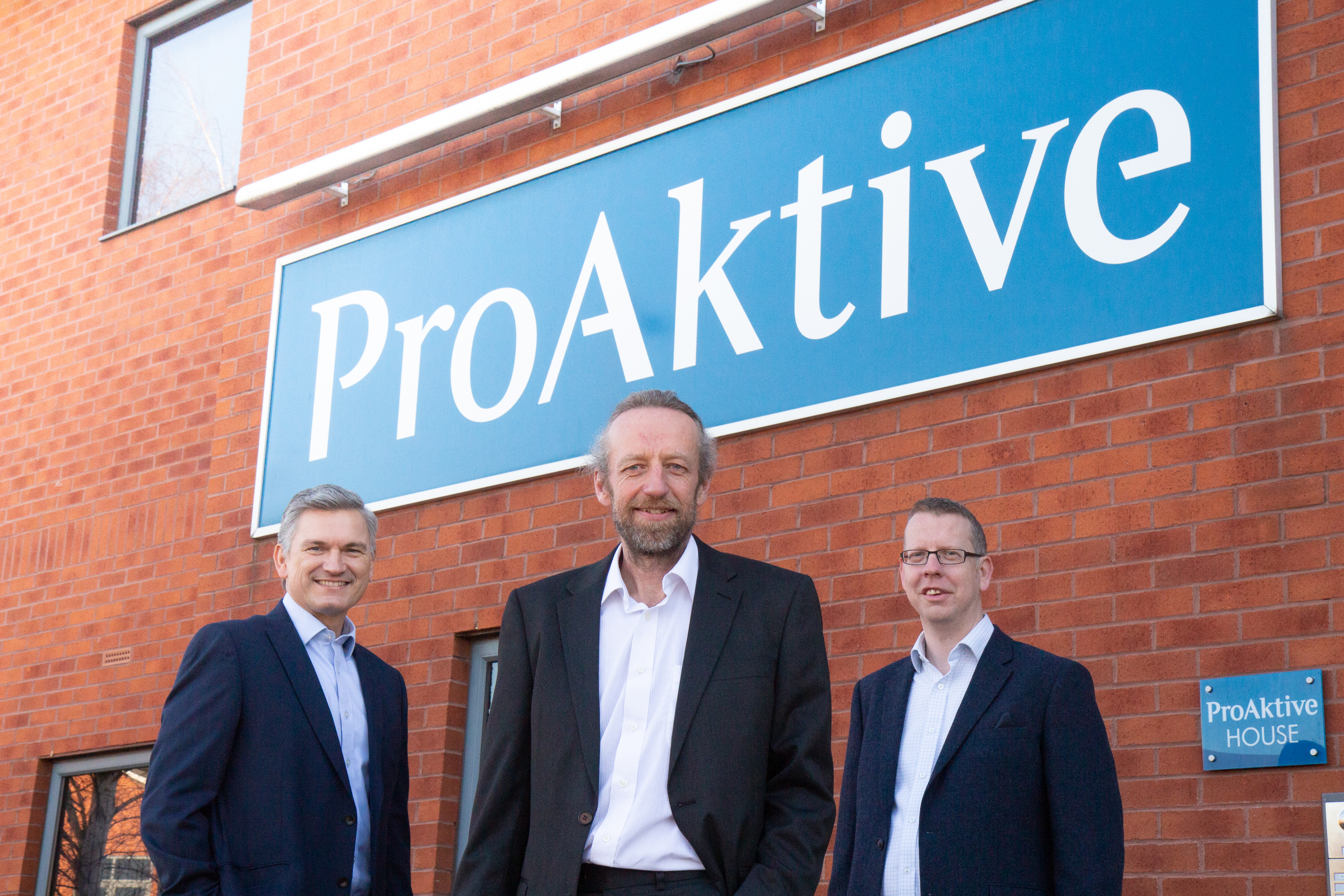