It has been seven months since fans were watching football at Hillsborough. Footage of supporters sitting in stands for Sheffield Wednesday’s FA Cup clash against Manchester City seems other-worldly in these Covid times.

Yet just over the A61 dual carriageway, fans are paying to get through turnstiles to watch elite sport. They are the old-fashioned, cast-iron turnstiles too, with that click as you pass through on that last stage before the live action begins.

At the Owlerton Stadium, greyhounds have been back racing since June and continued when the Government abandoned pilot events in other sports while warning not to expect fans back until March, for fear of coronavirus spread.

The Sheffield institution has remained open as they operate as a licenced premises. Punters watch from the 300-capacity Panorama Restaurant overlooking the track and have their food, drink - and gambling - delivered to their table as they watch 14 races.

It may not be perfect, but it works, albeit with strict safety rules as sport is hosted during a pandemic. More than 100,000 people have signed a petition urging the Government to reconsider allowing football fans back inside stadiums. The example of Owlerton shows it can be done.

“Sport, in general, is a major part of people's lives and the sooner we can all get back to watching a live event the better for all concerned,” said Matthew Hamilton, General Manager at Owlerton Stadium. “Sport can become one of the safest places to visit although a lot of hard work and costs will need to be applied to achieve this and given the loss of all revenue for most stadia it’s a case of survival of the fittest.”

As fans filtered out of the stadium at the end of the meeting, 2m apart, there is that almost forgotten feeling of discussing sport with fellow fans. Safety is the important part of everyone getting to their seats but for 14 races spectators can totally escape the world outside.

After going through the turnstiles, hand sanitiser is used immediately, masks are worn and there is no wandering around the arena. Drinks and food are taken off trays by punters and hands are sanitised again after a bet is placed with a cashier who goes from table to table wearing personal protective equipment.

“And the hare... is on the move,” announces the commentator. Then, for 500m of racing there is the atmosphere that comes with a cheering on a winning greyhound. The cashier comes back round paying out winnings or taking more bets.

Given that screens are around the restaurant showing other sports, Owlerton is the blueprint to follow. They could be hosting any event.

Punters remain in their bubbles, just as they could for football games. Premier League clubs have hospitality suites which could assume a similar set-up to get spectators in and out safely to watch elite sport for the first time since lockdown in March.

“We are seeing a slow return to the restaurant,” added Hamilton. “I think given the current restrictions on table service and such that it lends itself nicely to our restaurant service but has significantly impacted upon the more casual spectator who would not normally have needed to book into the stadium to visit.”

On Tuesday evening at Owlerton there were 146 people booked into the restaurant. Owners and trainers had a section of the terrace, but they otherwise remained empty. There would usually be punters betting with on-track bookies and cheering on their dogs. At the moment the betting is through the Tote.

It may not be like the classic nights where the stands are packed but in the context of sport fans being starved of live action, it is like being reunited with a long-lost friend.

“We went through great lengths to even come close to opening, we then had to go further!” said Hamilton. “We spent months observing other businesses and sectors, reading their guidance and scrutinising our own experiences and knowledge.

“Like every other business, we still have 54 per cent of our staff on furlough and with the impending cessation of the furlough scheme and possible further local/government restrictions, this is sure to have an impact on the business even more.”

The Other Rex, trained by Barrie Draper, won the big one on Tuesday evening, an A2 class race. Draper is hoping for crowds to be let back in fully to get the atmosphere back on the terraces. As it stands, there is no presentation for the winner unless there is a big sponsor.

“It is a different atmosphere at the stadium without the thousands of people there and the bars and restaurants full,” said Draper. “There was a buzz like with football and having a 12th man in the stands.

“It’s been difficult. The owners have been loyal and paid for things with no sport. Our sport is entertainment and hen-and-stag parties are all part of that. It is good for the dogs as they want to be racing and it keeps the sport alive.

“We’re all hoping that we could be back so everyone can be here, and we get those buzz-nights back. Until you have them back fully, you almost don’t know what you’ve missed. You hope what they can do, they do.” 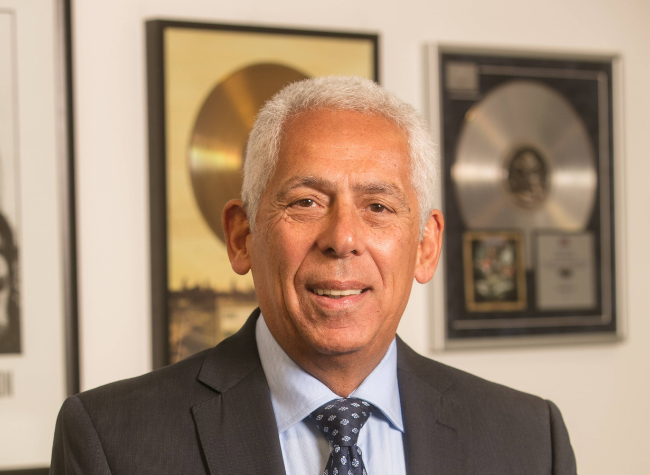 Chartered accountancy, tax specialist and advisory firm, Hentons, which has a passion for music that has transcended 40 years in the business, has been nominated for a top music industry award for the third year in a row. 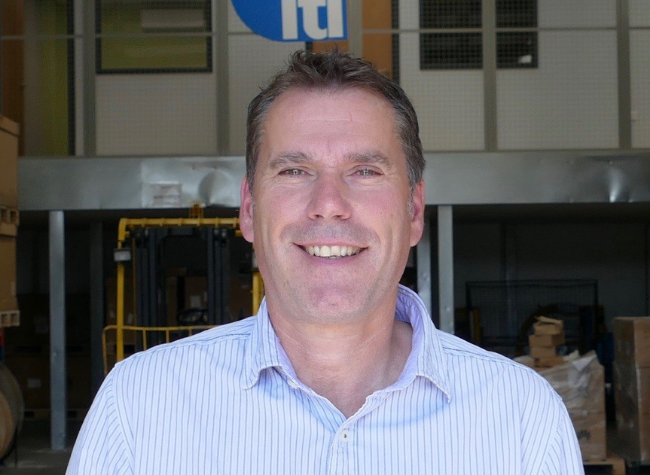 Rob Mennell has joined ITI Network Services as Chief Operations Officer in what the swiftly-expanding Sheffield firm says is a huge coup for its customers. 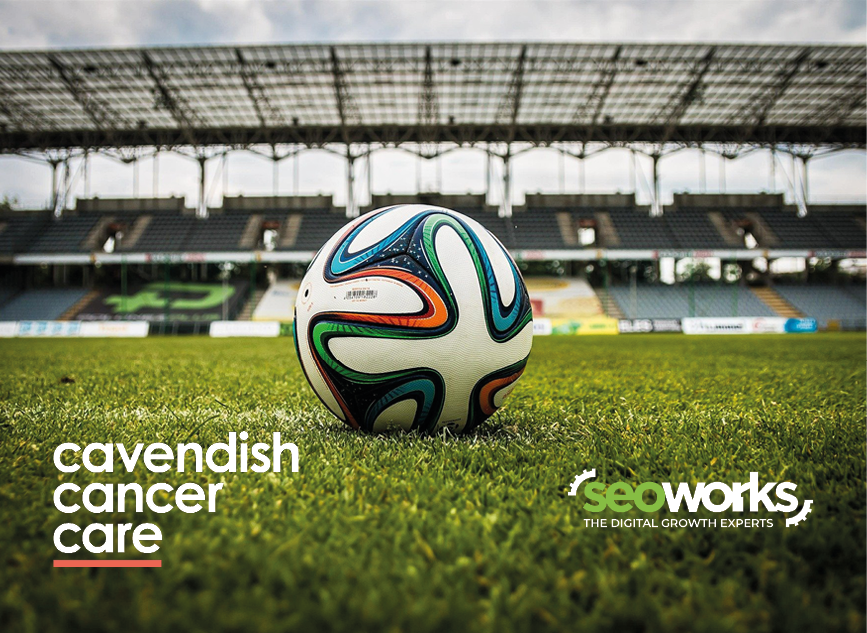 The SEO Works brought it home!

It wasn’t meant to be for the England football team this year, as they gave it their all in a tense final. However, closer to home, The SEO Works did all they could to get behind the tournament and also support local cancer charity, Cavendish Cancer Care.

Responding to an update on possible self-isolation exemptions for key workers in critical services, Hannah Essex, Co-Executive Director of the BCC, said: