Landmarks is a specialist college supporting young people with learning disabilities into employment through their supported internship programme. They are always looking for new employers to work with. 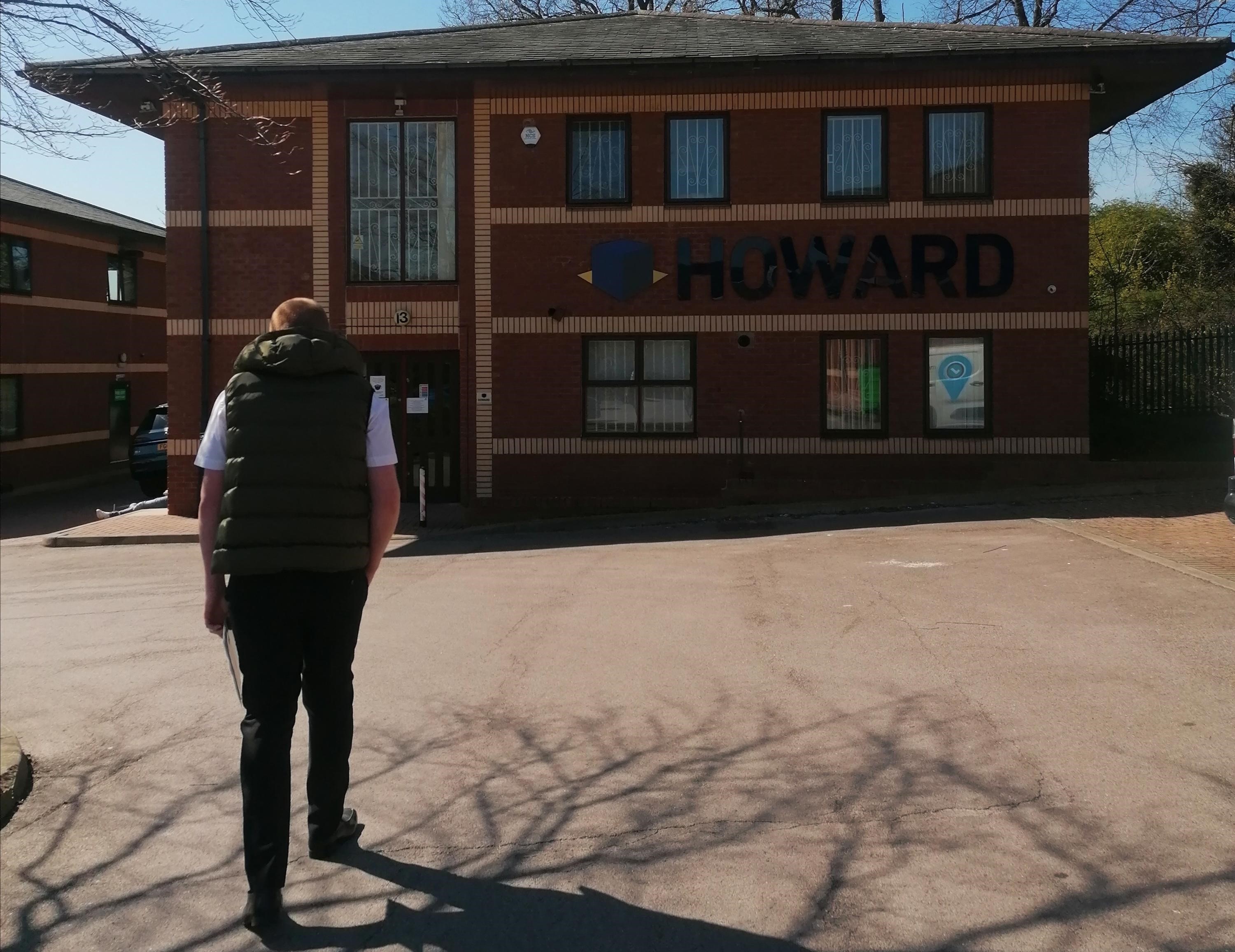 Sean commenced his employability pathway at Landmarks in 2019.

He came to us as quite a disillusioned and misunderstood, young man that was not afraid to express his opinions. During his time here, Sean calmed down and became the polite, compassionate and hard-working young man he is today.

Throughout the time he spent here, Sean went on several different work placements and worked closely with our Health & Safety Manager – which he enjoyed thoroughly. Sean is very practical and can put his hand to any challenges he is set.

Sean worked hard to complete his health and safety CSCS, so as he could gain paid employment in the area of work he desired. Sean even came into the college early beforehand to revise for his CSCS exam, this proved just how much he had grown and how determined he was to achieve what he wanted for his employment outcome.

After the successful completion of his time at landmarks, we referred Sean to a 6 weeks multi-skills course at Rotherham Skills Academy, where he completed training in; painting and decorating, bricklaying and joinery.

Sean received support from the Wayfinder team via our After College, After Care programme, where we met with him each week to ensure his work aspiration was on track, and that is was. One of Sean’s tutors said ‘He has done some of the best joinery I have ever seen, I’ve seen him grow so much in the short time he has been here.’

After the successful completion of the multi-skills course, Sean’s name was passed to Howard Civil Engineering, a very successful company that was founded in 2003 and works closely supporting and employing people from less fortunate backgrounds.

Sean had his interview and was successful, and he received very positive feedback around punctuality, personality and positivity. Sean has secured a full-time position, starting firstly with curbing and potentially moving on once he has completed the training Howards Civil Engineering offers.

As a college, we are extremely proud of what Sean has achieved and how far he has come, it is now his time to shine!