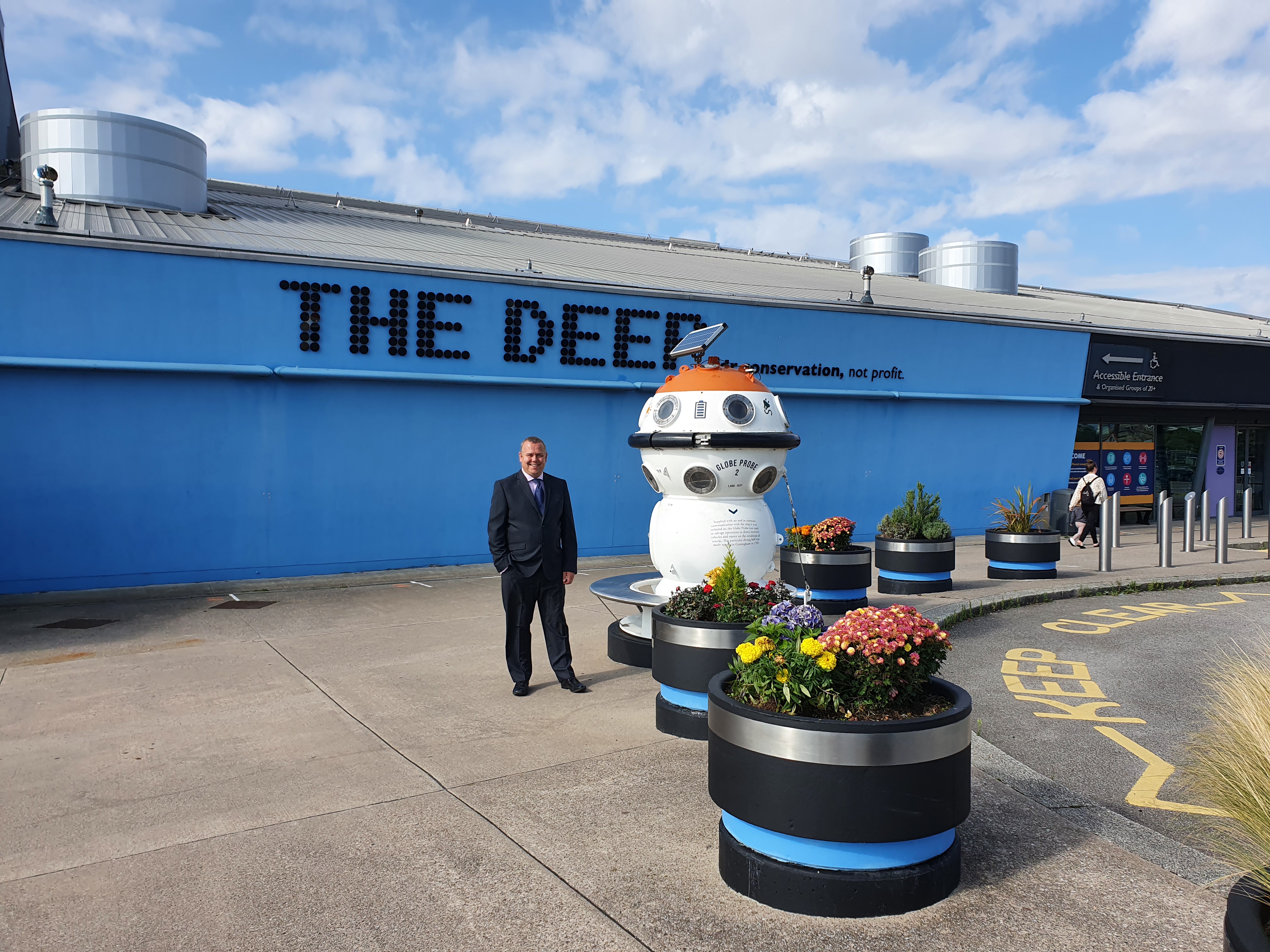 The third branch, based at The Deep Business Centre on the Humber Estuary, opened on Monday 20 September and already gets the seal of approval from acclaimed Grade A medical negligence solicitor, Simon Wilson, who joins the team to lead the East Yorkshire office.

The recently acquired office space will help Simon and the Medical Solicitors’ team strengthen their foothold in the region and meet the growing demand for clinical negligence claims.

“I have known Caroline for many years and have seen how her business has gone from strength to strength. I am delighted to have the opportunity to be involved in growing the business further with the addition of the Hull office, which adds another string to the bow of Medical Solicitors and allows further development,” Simon says.

Simon brings with him a wealth of experience, having spent 25 years in the clinical negligence field since he was handed his first caseload shortly after qualifying in 1996. During that time, he has established and developed clinical negligence departments at various law firms, also being involved at management level at his last firm. He helped raise its national profile through his involvement in business development and marketing.

Throughout his career, Simon has developed many areas of specialism within medical negligence such as cases involving stroke, bile duct injuries, deep vein thrombosis/pulmonary embolism, and orthopaedic claims. He also has expertise in the coronial system and has represented many families through the inquest process.

Caroline Moore, director of Medical Solicitors says: “I have known and liked Simon for many years and I am thrilled to be welcoming him to our team of senior lawyers. As well as being a skilled litigator, he has a wealth of strategic, commercial and managerial experience. This opportunity has also allowed us to complete a ‘Yorkshire Triangle’ with three offices now in the region. Who knew The Deep in Hull offered such fantastic office space and conferencing facilities?”

As the culture capital of the north, the expansion into Hull is an exciting acquisition for Medical Solicitors. The waterside location overlooks the Humber, with the business centre offering environmentally friendly practices as part of its pledge to improve conservation in the city.

Opening one branch during a pandemic is a brave move, but this is the second new office to open for Medical Solicitors in a year. Last November, the firm launched a branch in York which is led by another one of Yorkshire’s leading medical negligence specialists, Sarah Johnson.

Together Caroline, Sarah and Simon bring a wealth of experience to oversee a competent and comprehensively managed firm which is known to take on complex cases and those reaching and past expiration often turned away by other law firms. 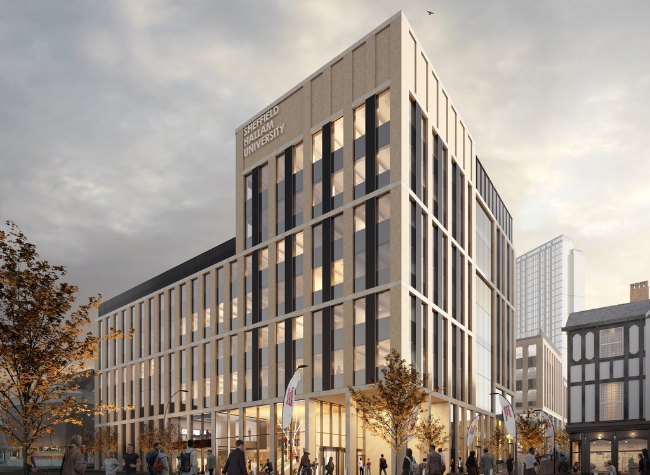 Plans to develop Sheffield Hallam University’s city campus, providing a key gateway to the city centre, have been approved. 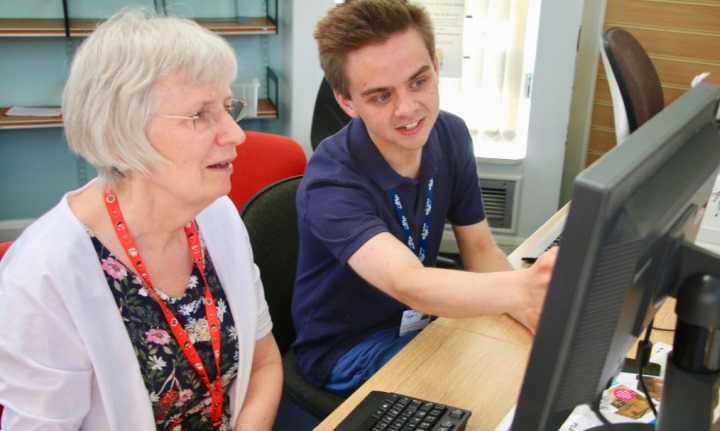 In Touch with your giving side

Volunteers are now being recruited for an innovative project which matches volunteers with patients with mild, long-term health conditions. 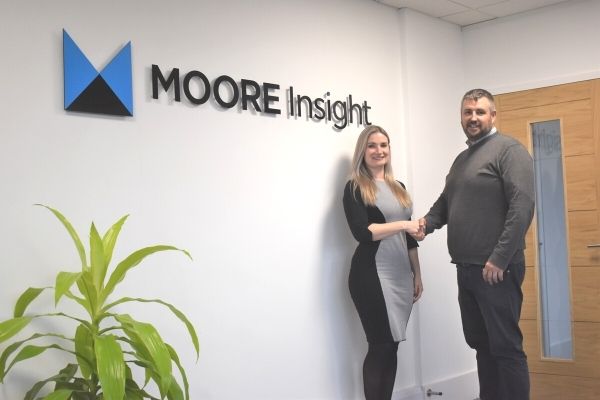 As a growing SME in South Yorkshire, MOORE Insight, based in Sheffield, continues to commit to supporting young people across the region. 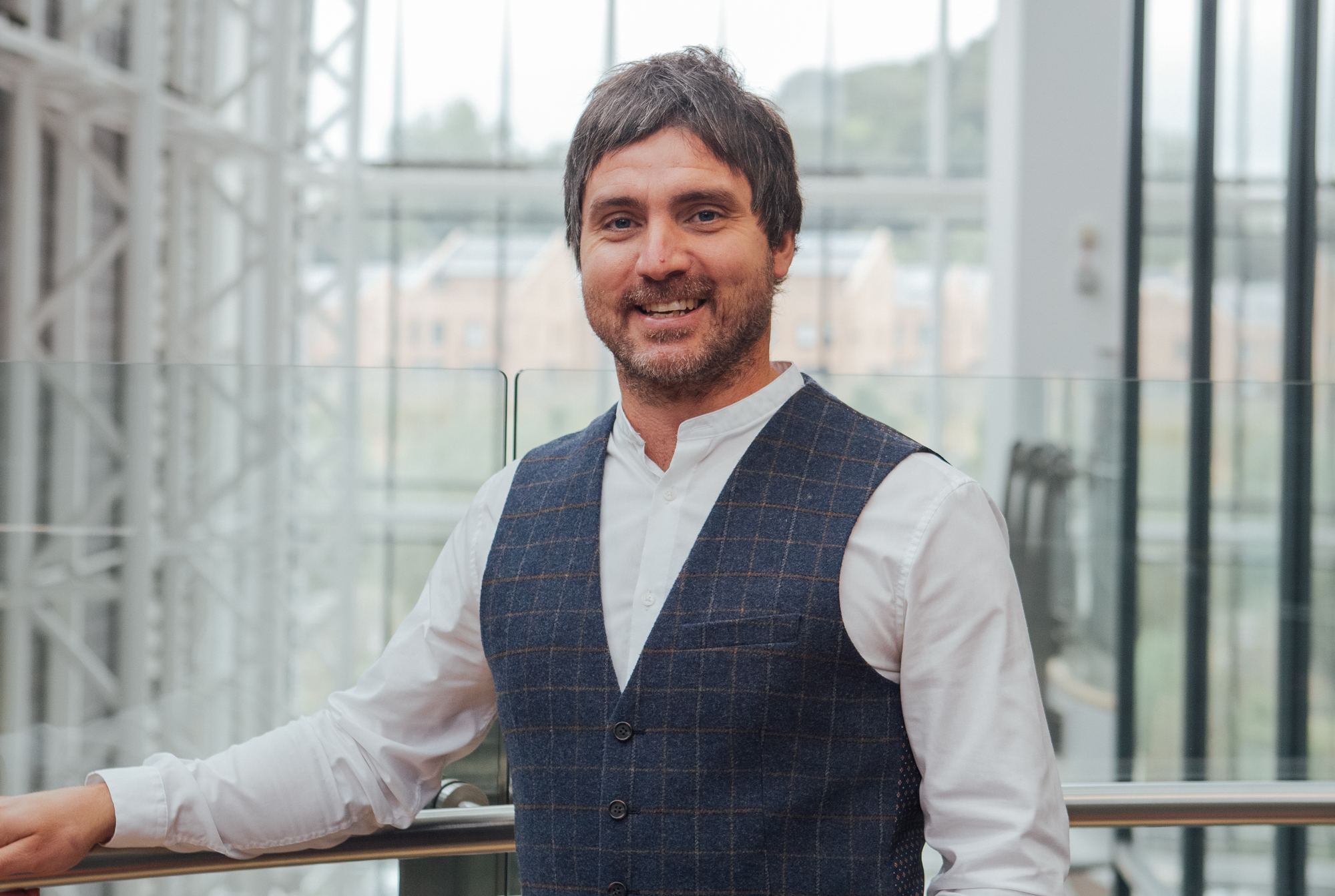