A group of MPs, civic and business leaders from across the Midlands and the North has written to Boris Johnson calling for the full delivery of HS2’s Eastern Leg from Birmingham to Leeds.

In a letter to the Prime Minister, the cross-party group cites a new report which demonstrates stark social and economic inequalities between the Eastern and Western regions of the Northern Powerhouse and Midlands Engine.

Signatories cite HS2’s Eastern Leg as an essential investment to address these inequalities, highlighting the huge regeneration schemes it is set to catalyse across the East Midlands, Yorkshire and North East, creating over 150,000 highly-skilled jobs.

Productivity along the Eastern Leg of HS2 Phase 2b was found to be ten per cent lower than along its Western Leg, while the three Eastern Leg regions; Yorkshire and the Humber, the East Midlands and North East have the three lowest productivity rates in England, falling 35%, 33%, and 32% below that of London.

These Eastern Leg regions were also home to twice as many ‘social mobility coldspots’ than the Western Leg regions; areas where Local Authorities were within the worst twenty per cent UK-wide for a range of criteria including the education provided to deprived children, the grades they receive and the jobs they secure.

Writing before the Government is expected to publish its Integrated Rail Plan which is examining how best to integrate Phase 2b of HS2 with Midlands Engine Rail and Northern Powerhouse Rail the leaders are clear that all HS2 phases must be delivered in full, with both the Eastern and Western Legs built to the same time scale.

“Sheffield Chamber of Commerce has always articulated a strong and emphatic voice in support of the construction of the HS2 project in its entirety. The wider economic benefits of HS2 have always been clear. Reliable and efficient connectivity is vital for our business communities to grow and thrive. The production of the ‘Mind the gap’ report simply reinforces the importance of the overall project and the completion of HS2 in full. We cannot afford to be in a position where we widen the gap between the South and the North, let alone the West and the East in the North. The Prime Minister’s commitment to construct the Eastern Leg of HS2 would signal true support for the levelling up agenda and the Northern Powerhouse.”

“The Government has committed to levelling-up the UK economy, and delivering the Eastern Leg of HS2, in full, is an essential step in doing this. As well as creating thousands of highly-skilled jobs, the Eastern Leg will also speed our transition to a cleaner, greener transport network. Poor access to transport is a key indicator of social deprivation, we need this investment to improve local and regional connectivity and speed the way to a productive recovery from COVID-19.”

“We know that the full economic potential of the North is not being tapped and that children who grow up poor in the eastern regions of the Midlands and the North are more likely to stay poor and less likely to achieve social mobility.  We need to do something about this, and investment in HS2’s eastern leg will help to create jobs, unlock regeneration and increase productivity that our communities need if these divisions are to be reduced.”

Letter to The Prime Minister

Sheffield set to celebrate Summer in The Outdoor City

Sheffield is set to celebrate its reputation as The Outdoor City this summer as the council launches a new campaign to encourage people to enjoy all the city has to offer in the coming months. 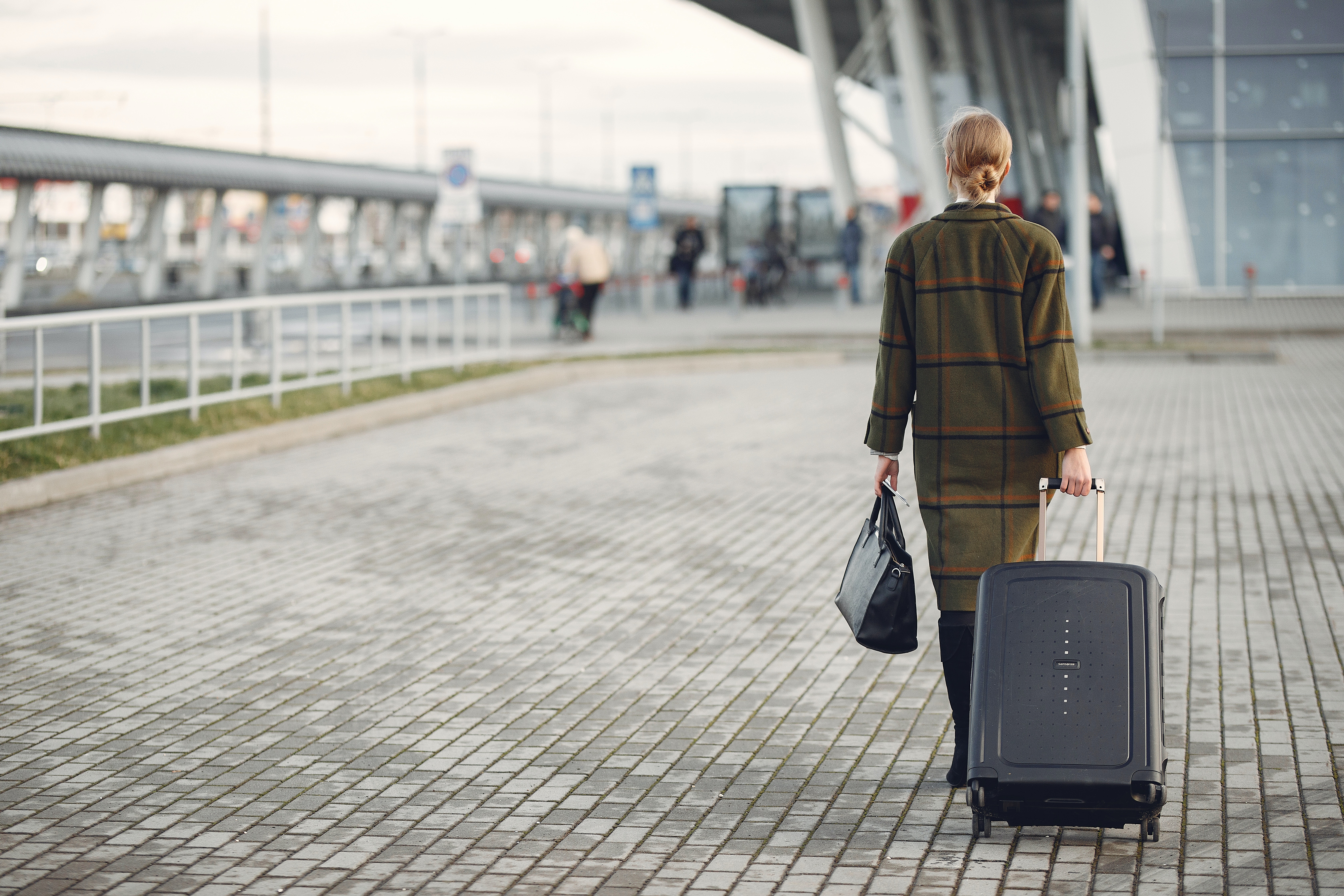 Watch back our recent webinar in partnership with Westfield Health for practical tips and positive habits to improve your emotional awareness and mental wellbeing.

UK small businesses are increasingly confident in their ability to grow and power the economic recovery, although many still have fears about the ongoing impact of Covid restrictions.