If you’re a first time buyer with a British or French accent then the chances are you will be treated to the highest level of customer service by estate agents, according to a new, mystery shopping-style study.

If you’re a first time buyer with a British or French accent then the chances are you will be treated to the highest level of customer service by estate agents, according to a new, mystery shopping-style study from researchers at the University of Sheffield.

However, if you’re a woman with an accent from Eastern Europe, the Middle East or Africa, you might not receive as friendly a service, reveals the study from the University’s School of Languages and Cultures.

Led by Dr Nicole Baumgarten, Lecturer in Translation and Intercultural Communication Studies, the research reveals that estate agents tend to give preferential treatment to first time buyers with names and accents that seem to be British or French.

The study, funded by the British Academy, analysed more than 300 phone calls between estate agents and first time buyers in Sheffield over the course of three months.

All of the prospective homeowners were women in their late 20s and had names and accents that appeared to be from either Britain or from countries in central and eastern Europe, the Middle East and Africa – nationalities of people from communities throughout South Yorkshire.

The participants, who all volunteered to be part of the study, gave only their names to estate agents when enquiring about buying a house for the first time.

While a good level of customer service was given to most of the participants, estate agents were friendlier to women with names and accents that appear to be from Britain or France. They engaged in more social conversations and displayed more signs of empathy and solidarity compared to the conversations they had with women from other countries.

Women with Romanian names and accents were given the worst level of customer service, according to the study.

Dr Nicole Baumgarten from the University of Sheffield’s School of Languages and Cultures, said:

“Buying a house for the first time is such a huge moment in people’s lives. It’s not just a place you live, it’s a symbol that you’re making a transition. It’s a huge financial investment, but it can also represent that you’re settling down and perhaps starting a family. However our research has found that not everyone is getting the same treatment when they’re taking this significant step in their lives, particularly those from minority backgrounds.

“Our study shows that estate agents react differently to hearing foreign names and accents. They might still give people from other countries a decent level of customer service, but it’s a noticeable difference in the way they speak to and interact with them compared to how they communicate with people who they believe are from the UK or France.

“I think the results of the study show that there could be a level of unconscious bias in the way estate agents deal with their customers. It shows that the customer service they deliver may be affected by stereotypical views which they unconsciously associate with accents and people from different countries.

“It’s interesting when you compare how women with French names and accents were treated compared to the women in the study with Romanian names and accents. The French accent is often voted the most attractive accent in the world and people from France aren’t usually associated with divisive political issues such as immigration in the UK. Also we found an example of estate agents becoming friendlier towards a woman from Romania once she told them she worked as a nurse in the NHS – a job that I think most people associate with being honest, reliable, trustworthy and see as a valued member of society.

“I hope the results of our study help to show that everyone should be treated equally and not judged on just their names and accents.”

The research, Patterns of othering minority groups in telephone gatekeeping encounters in the Sheffield property market, is published in Journal of Language and Discrimination. It was funded by the British Academy as part of its Tackling the UK’s International Challenges scheme. To view the paper, visit: https://journals.equinoxpub.com/JLD/article/view/39978 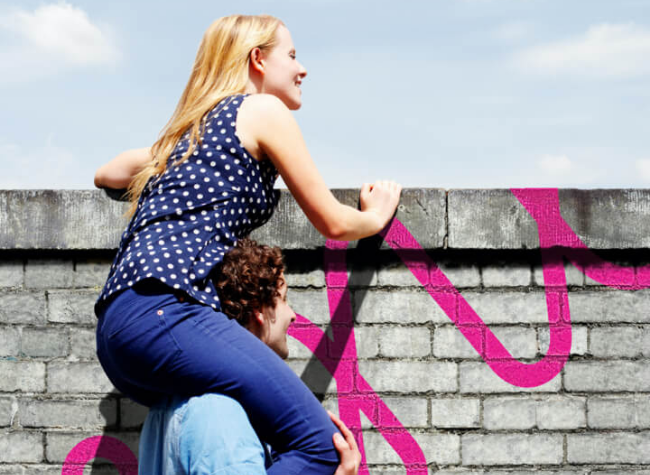 Bouji Brits are set to live their best lives this summer

The latest Virgin Money research shows living life to the max in a post-restriction world is driving 27 million* people to put their money to good use on big or upgraded purchases this year. 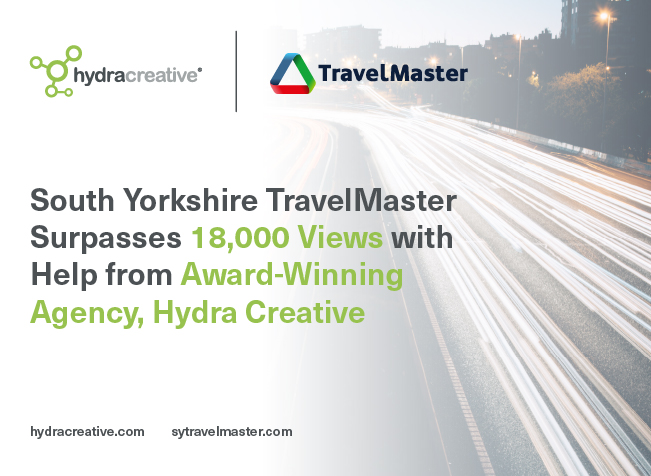 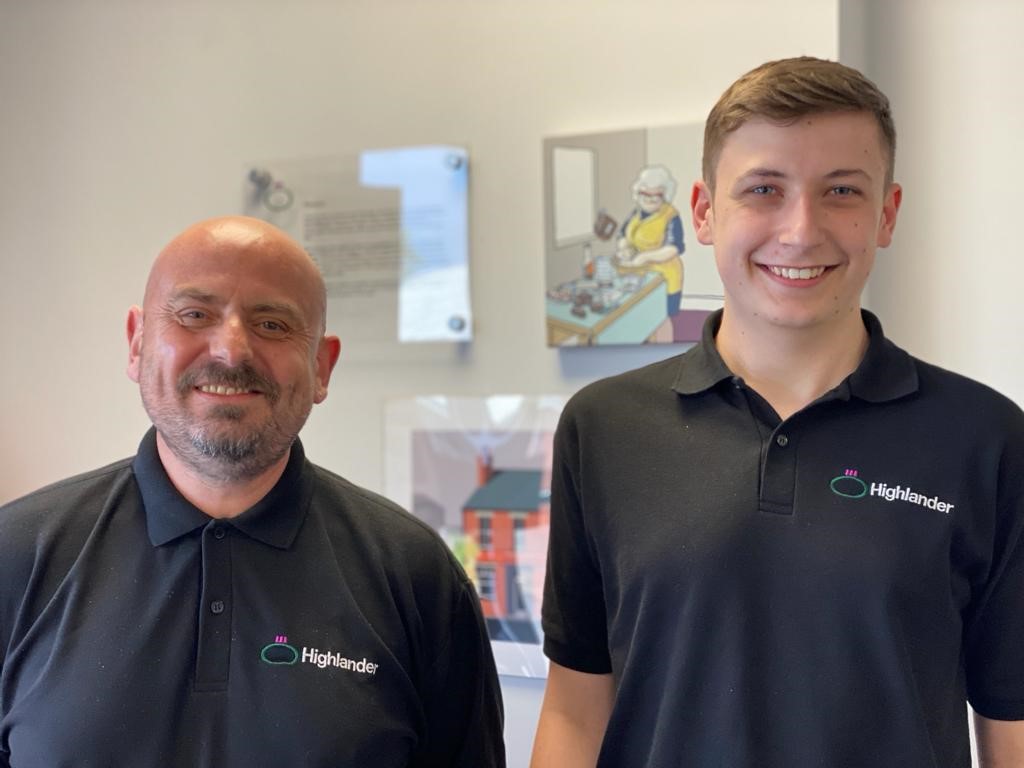 IT services provider Highlander has strengthened its team with two further appointments. 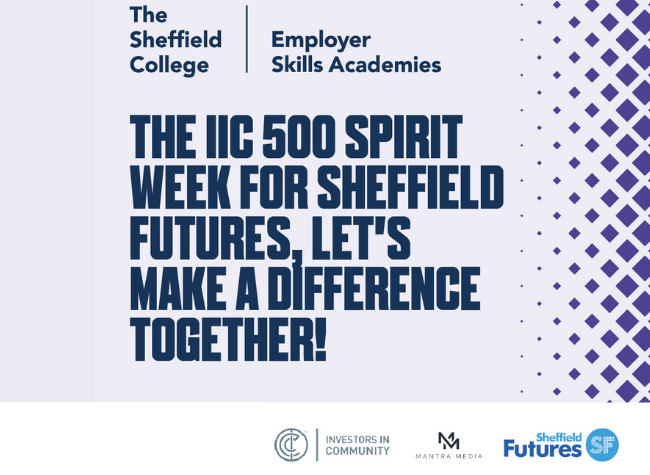 Investors In Community Partners with The Sheffield College for The 500 Purpose Challenge.

The IIC 500 Purpose Challenge has been developed by Investors In Community (IIC) to give young people the opportunity to broaden and develop their skillsets.