Sheffield City Council has announced that it wants to create a second University Technical College (UTC) in the city specialising in sports and life sciences.

The Government has announced a further round of bidding for 14-19 University Technical Colleges and the city wishes to pursue an application for the creation of a second 14-19 UTC specialising in Sports and Life Sciences. Sheffield was previously successful in its wave 1 application to create a UTC specialising in Advanced Engineering and Creative and Digital. The first UTC has attracted enthusiastic support from employers, parents and young people, and the new building is on schedule to open in September 2013. This has helped bolster the city's decision to apply for a second UTC. Sheffield has, as part of its economic master plan, a commitment to strengthen the links between its education and business communities and to build clear progression pathways for young people in key areas of the local economy. Whilst all schools, academies and colleges play an important part in meeting these objectives, there remains a place for niche provision for those young people who are motivated by technical education and who wish to pursue a particular career path. The UTC will also help boost the number of further education places for young people as well as secondary school and post-16 courses. The choice of Sports and Life Sciences as the proposed specialisms for the second UTC reflects the proposal that this new institution would form part of a learning campus to be created as part of the planned redevelopment of the Don Valley Stadium. The new UTC would be at the heart of plans for an Advanced Park for Sport and Wellbeing which are being developed by the city as an Olympic legacy project of national significance. Through the learning campus, the UTC would seek to forge strong links with the city's two universities and a new through school that will cater for pupils aged 4 - 18 to be built in the east of the city. Under government rules, the UTC submission has to be made by a sponsor. The sponsor will be responsible for the governance, leadership and organisation of the UTC. So the Council has started the search for a sponsor who has the capacity and track record in delivery high calibre education. Following the same process used to establish the city's first UTC, invitations have gone out to all local education and training providers to apply to be the sponsor, or a partner to the sponsor. The sponsor, as selected by an independent panel, will then need to submit a bid, by September 2013, as part of a national competitive process for UTC applications to be conducted by the Department for Education (DfE). Cllr Jackie Drayton, Sheffield City Council's Cabinet Member for Children, Young People and Families, said: -This is an exciting opportunity to create a new, all-age learning campus for the city with a UTC at its heart. By specialising in Sports and Life Sciences, the city's second UTC not only allows the young people of Sheffield to benefit from the Olympic legacy but also prepares those who study there for careers in sectors where growth is predicted including sports, health and specialist manufacturing. 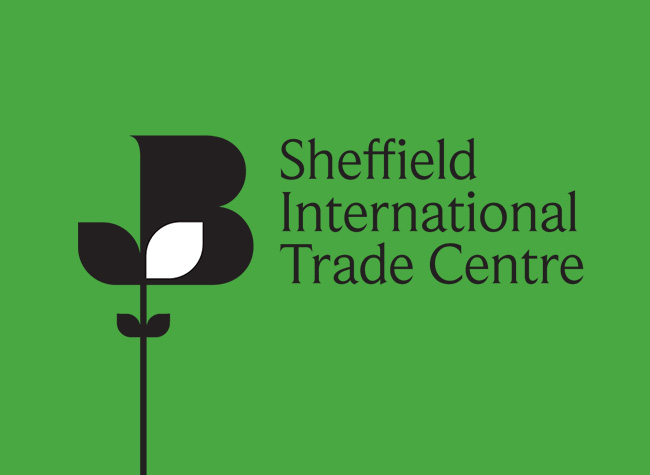