The new report, The Impact of the Coronavirus Crisis on Older Industrial Britain,  was commissioned by the Coalfields Regeneration Trust and the Industrial Communities Alliance from researchers at Sheffield Hallam University’s Centre for Regional Economic and Social Research.

It looks at the impact of the coronavirus crisis on the economy, labour market and public health of older industrial towns, the former coalfields and the main regional cities of the Midlands, North, Scotland and Wales.

Most of these areas, which include about a third of the UK population, entered the crisis already lagging behind in terms of prosperity, well-being and life chances. The report finds that:

The report also documents the spread of the virus in this part of the country:

Professor Steve Fothergill, co-author of the report, said: “As the economy recovered from the financial crisis there was real progress in bringing down unemployment in older industrial Britain even though the problem had by no means been solved, but in less than a year since the onset of the pandemic the increase in unemployment across older industrial Britain has more than offset these gains.

“In effect, the pandemic has wiped out ten years’ economic progress in older industrial Britain.”

Peter McNestry, Chair of the Coalfields Regeneration Trust, said: “Once again, we are left to try to pick up the pieces as our communities are hit hard by another crisis. This report provides the evidence in black and white that more needs to be done if our residents are ever to have a chance of moving forward.

“The government needs to keep levelling up firmly on the agenda and rather than talk about change, make it happen. We have provided detailed plans and strategies that will make a lasting and positive difference for generations, yet we cannot work alone.

“The impact of this pandemic will remain long after the UK economy is reporting recovery. We urge the government to focus on these forgotten communities, those most in need, before it is too late.”

Cllr Keith Cunliffe, National Chair of the Industrial Communities Alliance, said: “As this report shows, our older industrial areas were lagging behind before the crisis and have been hit hard during the economic downturn.  When we finally emerge from the crisis we will still be lagging behind.

“Before the pandemic the Prime Minister made much play of his intention to ‘level up’ the regions.  Older industrial Britain expected to be the main beneficiary of this new priority and this remains the expectation of many voters and newly-elected MPs.

“There is a need to build a national economic recovery but, as the report shows, there is also a pressing need to stick with the levelling up agenda.” 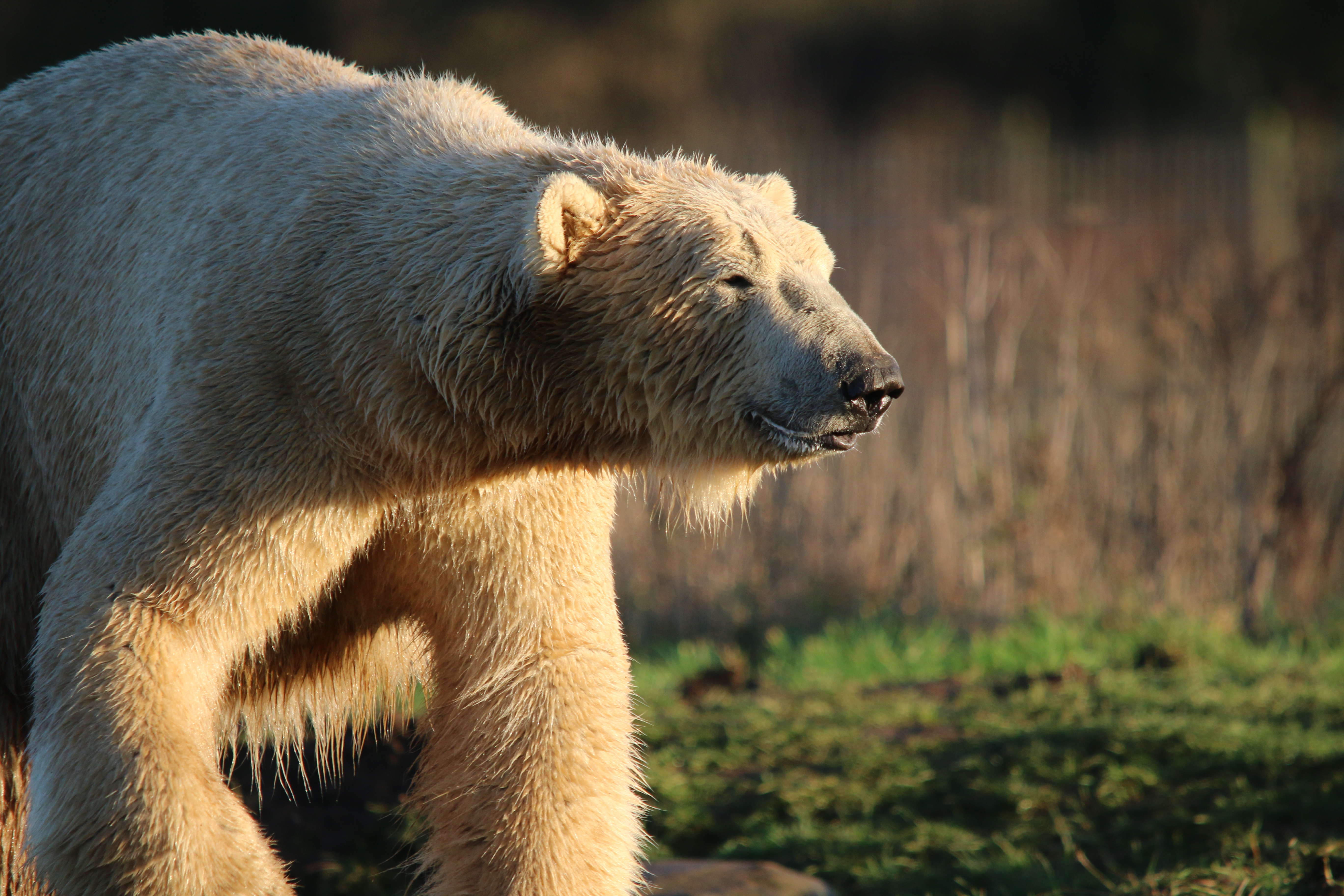 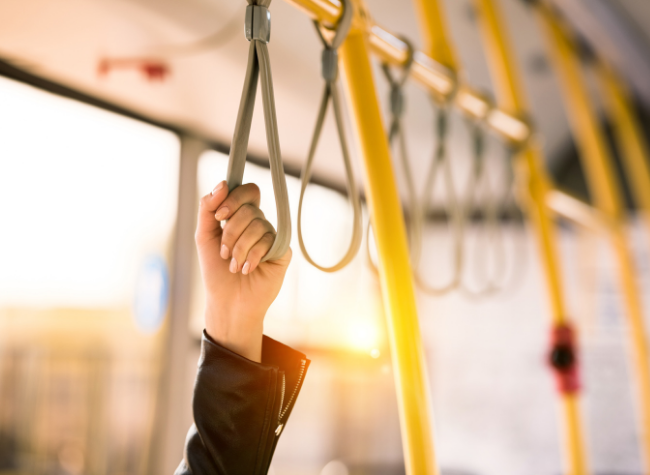 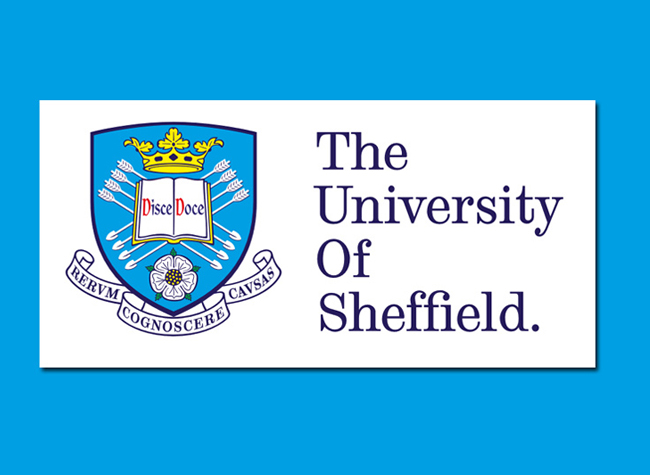