Shannon Reeves-Jones, age 20, from Sheffield, is celebrating 10 years since she was treated for Leukaemia at Sheffield Children’s Hospital.

It wasn’t till Shannon was on a trip to the cinema with her family and friends in March when her nose began to bleed uncontrollably and wouldn’tstop.

Later that evening, ulcers began to show inside her mouth and as Shannon’s mum, Melissa got more worries she decided to ring Sheffield Children’s Hospital

The pair visited the Emergency Department (ED) at Sheffield Children’s Hospital and within an hour, Shannon was in isolation in the Acute Admission Unit (AAU) and was told her diagnosis of Acute Lymphoblastic Leukaemia.

Shannon’s mum, Melissa, age 47, recalled: “The whole journey, she handled it like a trooper, everything that was thrown at her – and there was a lot – she hit it back like a tennis ball and fought through everything, trust me she did go through the wringer,

“She began in isolation and was given chemotherapy along with steroids and blood transfusion because of how low her blood platelets were consistently. There was one time she was in for 6 hours for transfusions because she had to have her blood and platelets done separately. She’d had liver failure, pneumonia, broken bones, you name It she had it.

“She did have a few moments with the steroids, and understandably she got a bit wobbly, but the majority of the time she just handled everything that was thrown at her.

“At the beginning it was all a bit of a haze because everything was taken out of our hands, which was great because if I’d have had chance to think about, I’d have gone into panic mode. They did everything brilliantly, they took over and told us what needed to be done, so, I sat back and let them get on with it.

“One of the most heart-breaking moments was when we were first in AAU and as we were told the diagnosis, Shannon asked, ‘Am I going to die?’ I said no, you’re a Reeves-Jones you’re stronger than this and we’ll get through it, and we did.

“At the beginning we spent two weeks solid in isolation, then it started to just be day time visits for treatments, she was on intense chemotherapy and steroids and needed blood transfusions when her platelets were low.

“Before this happened, we’d had no hospital visits, no broken bones, so it was like she’d saved them all up for this one event.

“With the steroids, quite far down the line of treatment we had to stop them as she’d developed osteoporosis and avascular necrosis. Because of this her bones had become weak and one day she slipped at the top of the stairs and started screaming.

“She had a buckle fracture just above her knee and when she went for an x-ray they found that she had also broken her ankle but hadn’t realised. She couldn’t have a pot as it would have been too heavy, so she had a bandage and a wheelchair instead. As far as number of hospital visits are concerned, it would probably be easier to say how long we weren’t in hospital.

“One of the worst times was when one of the nurses, Paul, did a home visit for Shannon’s blood and the second he walked in our house, he looked at Shannon and asked what was wrong, Paul said she looked yellow and to go straight to hospital.

By the time we got there she was delirious, and her speech was slurred, it turned out her liver was failing and she was going into a diabetic coma, there was even an ambulance on standby to take her to Leeds for an emergency transplant.

“But being who she is, she fought back, kicked a few nurses along the way, literally, they explained that this was a good thing, because she was fighting. In the end she looked like a puppet with all the lines coming out of her but thankfully she started to recover after a few days.”

after treatmentShannon reflected on her journey and time on the Cancer and Leukaemia Ward: “At first, everything that was happening was a bit of a shock, but after the initial hurdle, it was just right, let’s crack on. When my liver began to fail, I wouldn’t say I was scared, I just thought it was one of those things, after a while it became the norm for me to be ill.

“There wasn’t an awful lot for the older kids to do on the ward, but it was never doom and gloom, everybody tried to keep each other’s spirits up even though some people had more of a rough time than others – it was like a community, people making the best of a bad situation.

“Even when mum wasn’t there because she had to leave the ward to go to the bathroom or have a shower, everyone else knew to keep an eye on each other, but mum always put the panic button in my hand regardless.

“I loved the school room on the ward, the only downside was the size of it, wheeling in my IV and my wheelchair didn’t leave an awful lot of space. If there was a workshop for example, and yourself and two others all had drips, and people had wheelchairs, it got really crowded, you could only fit 4-5 in really.

“Ironically, I’d say the scariest bit of my journey was being told I had the all clear, I went into a bit of a panic but everything was fine it just took a while for it to sink in.

“It was pretty scary, getting to that point after such a long time, adapting to the 6 monthly visits instead of daily or weekly. I still had my liver and osteoporosis appointment’s but they were less frequent. We’d completely lost our routine and had to ease ourselves back into normal life.

“Both me and mum have always spoken about things openly because there’s simply no point being all doom and gloom, we’ve shared this amazing journey to get where we are today and I did it. So why would I not want to share this with people – we want to show other families there are things to look forward to and that the hospital is a truly incredible place.”

Shannon’s old school, Firth Park, which is now her mums place of work, is backing the appeal by having one of the 100 Little Bears. These will be joining 60 Big Bears painted by local, regional and national artists which will then be auctioned off to raise vital funds to transform the Cancer and Leukaemia Ward at Sheffield Children’s Hospital. Whilst the care received is world-class, the facilities need our help. 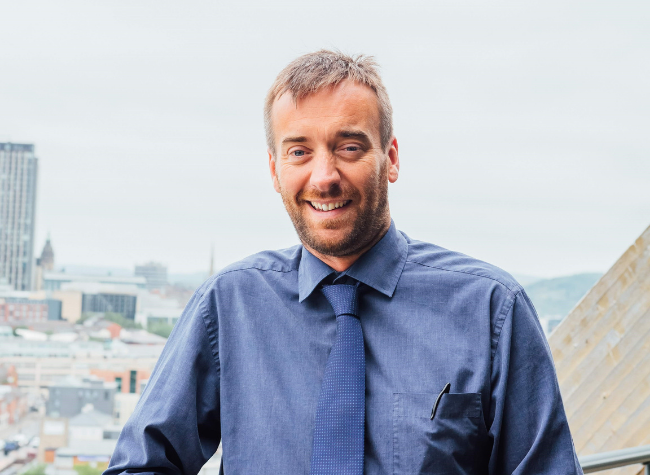 The Sheffield College is a finalist in a national awards scheme recognising commitment to equality and diversity. 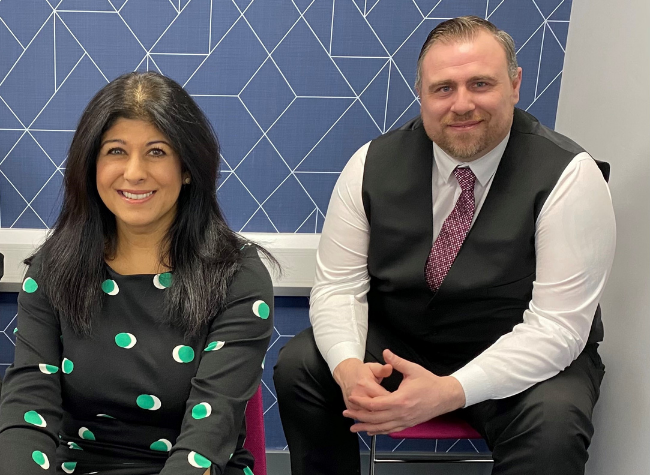 Jay Bhayani, managing director of Sheffield’s niche HR, employment law and health and safety firm, Bhayani HR & Employment Law, is delighted to announce the firm’s expansion into Leicester, where it has opened a new office in the city centre. 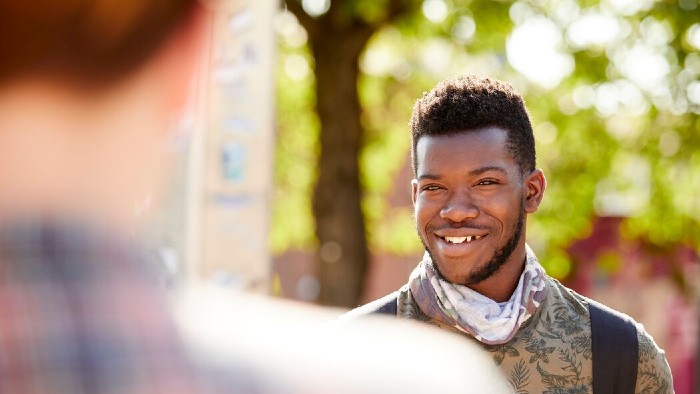 Helping students to thrive once they leave university is the aim of a new package of support announced by Sheffield Hallam University. 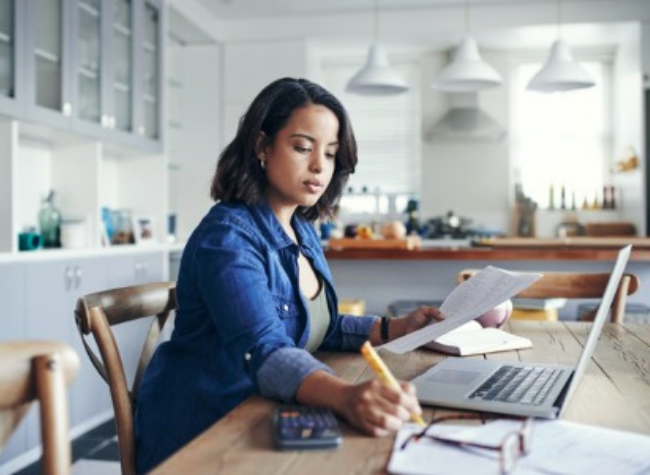 Why credit control is the most important part of your business

If you’re struggling with cashflow in your business, you need a credit control solution.