Why are Rules of Origin (RoO) in the news at the moment?

Despite the headlines of ‘tariff free trade for goods’ when the deal was agreed, the stark reality of the deal is now dawning on businesses. The UK’s agreement with the EU only allows goods of UK Origin to move tariff and quota-free.  Many UK exporters are finding that goods they thought they could export tariff and quota free do not meet the origin rules, putting their goods at a disadvantage compared to their EU competitors.

These new rules define which goods can be counted as ‘originating’ in the UK and that will therefore benefit from the treaty.

RoO are written into all trade agreements to protect a countries core production from low cost imports and to ensure that reduced tariffs covered by the agreement are only available to goods originating in the countries that have signed the agreement.  For example, a US company might want to export to the EU, but the US and the EU don’t have a trade deal.  Without RoO the US company could export the goods to the UK and then move them into the EU, taking advantage of the UK:EU trade deal.

When the UK was part of the single market, goods produced in the UK could have components manufactured elsewhere in the EU.  The finished product then conferred EU Origin status and benefitted from tariff-free entry into countries with which the EU had signed a trade agreement.

What if the goods are made up of parts from different countries?

The rules vary for each commodity code, but generally speaking, if 50% of the price is considered as originating in the UK, then the goods would be considered to be of UK origin.   For goods wholly originating in the UK, such as agricultural products, this isn’t an issue, but with modern supply chains, parts come from all over the world and some traders are finding that their products don’t meet the threshold for conferring UK Origin on their products for export to the EU.

What if my goods come from overseas but are processed in the UK?

When we were a member of the EU, parts from EU counties counted towards the origin of the goods and in some agreements they still can, as long as they are subjected to ‘substantial processing in the UK.  This is called cumulation and is included in some format in most trade agreements.

Can you show me an example of how cumulation works?

For example, if you import Rice of EU Origin, produced in Italy, and then re-export the rice in the same condition as it arrived to a customer in Germany, you can’t claim UK Origin for the purposed of benefitting from preferential tariff rates.  There is no ‘cumulation’.  It doesn’t matter that the rice is being re-imported back to the EU.  If you then process the rice in some way, adding UK origin inputs and repackage as a ready meal then the rice will have been subject to substantial transformation, will have changed its tariff heading and may then be able to enter the EU tariff free.

I am repackaging my imported goods here in the UK – does this count as ‘processing’?

What documents do I now need to export my goods from the UK?

One of the main documents needed to export from the UK is a certificate of origin, which confirms where the goods and their components originate from.  Without this you cannot export to many markets around the world.  Another document which businesses may need is a UK EUR1 preference certificate – this allows goods to be exported to countries where we have a trade agreement in place and avoids having to pay any tariff or duty at the importing border.

I don’t know how to do this - can my local Chamber help?

Yes.  This is an area of trade that the Chamber of Commerce Network has a huge amount of experience.  They have been issuing certificates of origin for exports to countries outside of the EU for a long time.  For example, last year they issued 575,000 for businesses exporting over £20billion of goods to other markets.

For more information, or to speak to a member of the International Trade team, call 0114 201 8888 or email international@scci.org.uk. 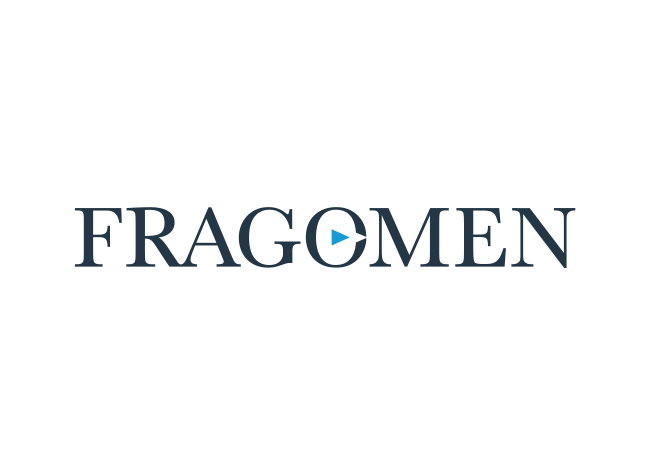 Exploring immigration routes to welcome Ukrainian nationals in the UK? See this informative guide from immigration experts, Fragomen, on key considerations and an overview of the main routes available.