Sales of the Comical Social Distancing T-Shirts Created By Gripple Raise £1,800 for the NHS

Gripple T-shirts, printed with four comical messages which put a Gripple ‘twist’ on traditional Yorkshire expressions, initially to drive home the social distancing message to staff, and then sold online, have raised £1,818 for local NHS hospitals.

As the T-shirts’ impressive reputation spread wildly, more than 260 have been sold – with ‘Oi! Tha’s close enough’ attracting the most interest – including one order of more than £1,000 from another employee-owned company in Manchester. All the profits from the sales are to go to the NHS.

Staff at Gripple’s five sites in the city, and one in Rotherham, were given the T-shirts free of charge. They were well received, bringing broad smiles to many faces!

Sheffield’s manufacturer of the iconic world-beating wire joiner created the designs in-house and the T-shirts were supplied and printed by a local company – Eldon Screen Print.

At the start this was an internal exercise, and not for charity. However, the fantastic response to the T-shirts on the Gripple social media channels led to making them available to buy online in aid of the NHS. 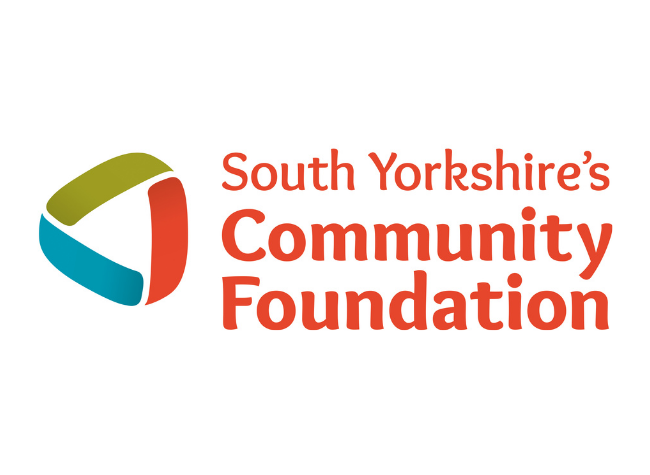 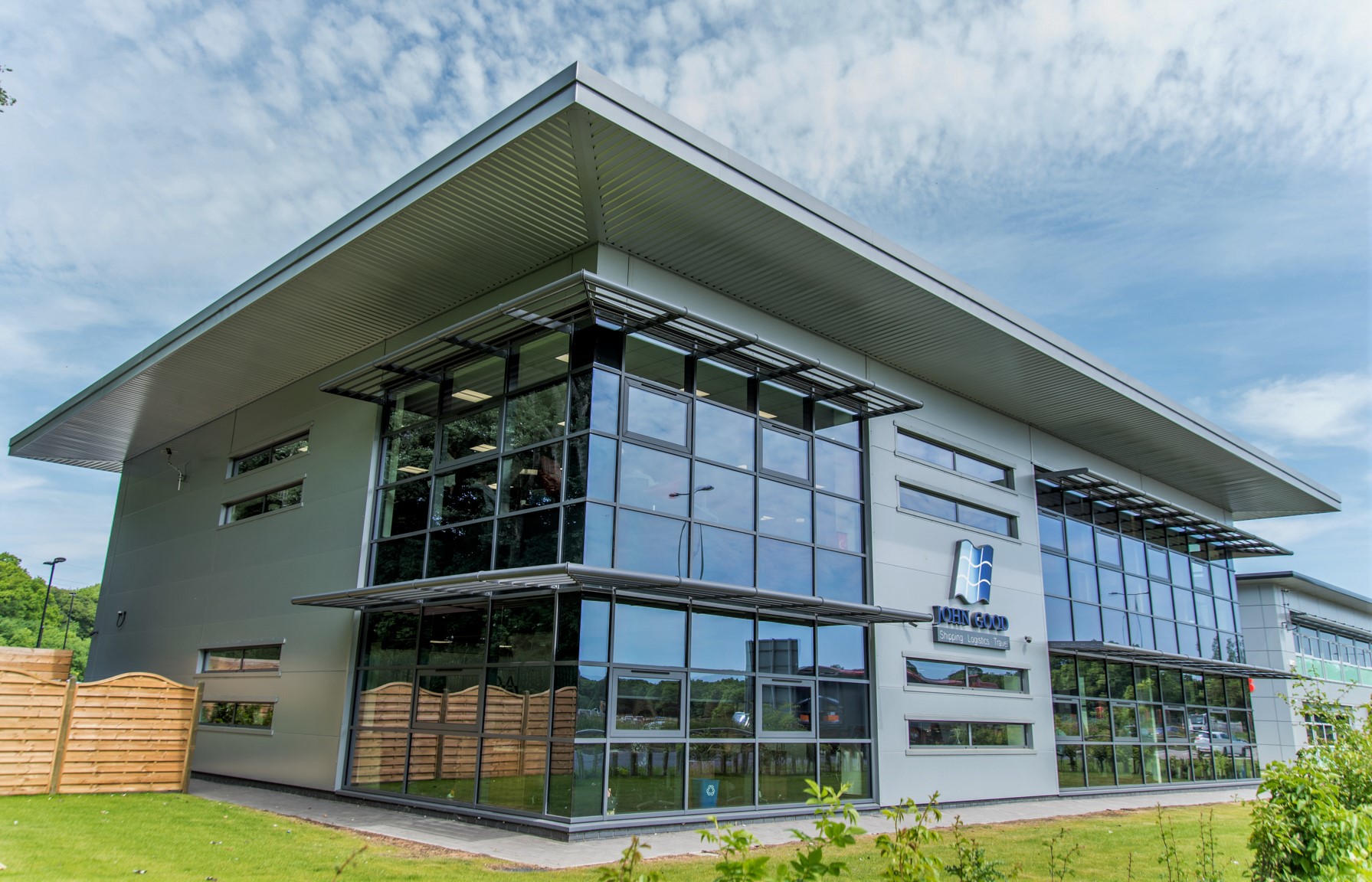 Good Travel Management, experts in managing the travel requirements for SME and Marine and Offshore organisations, have seen real momentum in a return to travelling for business after winning a significant number of new contracts since the start of 2021. 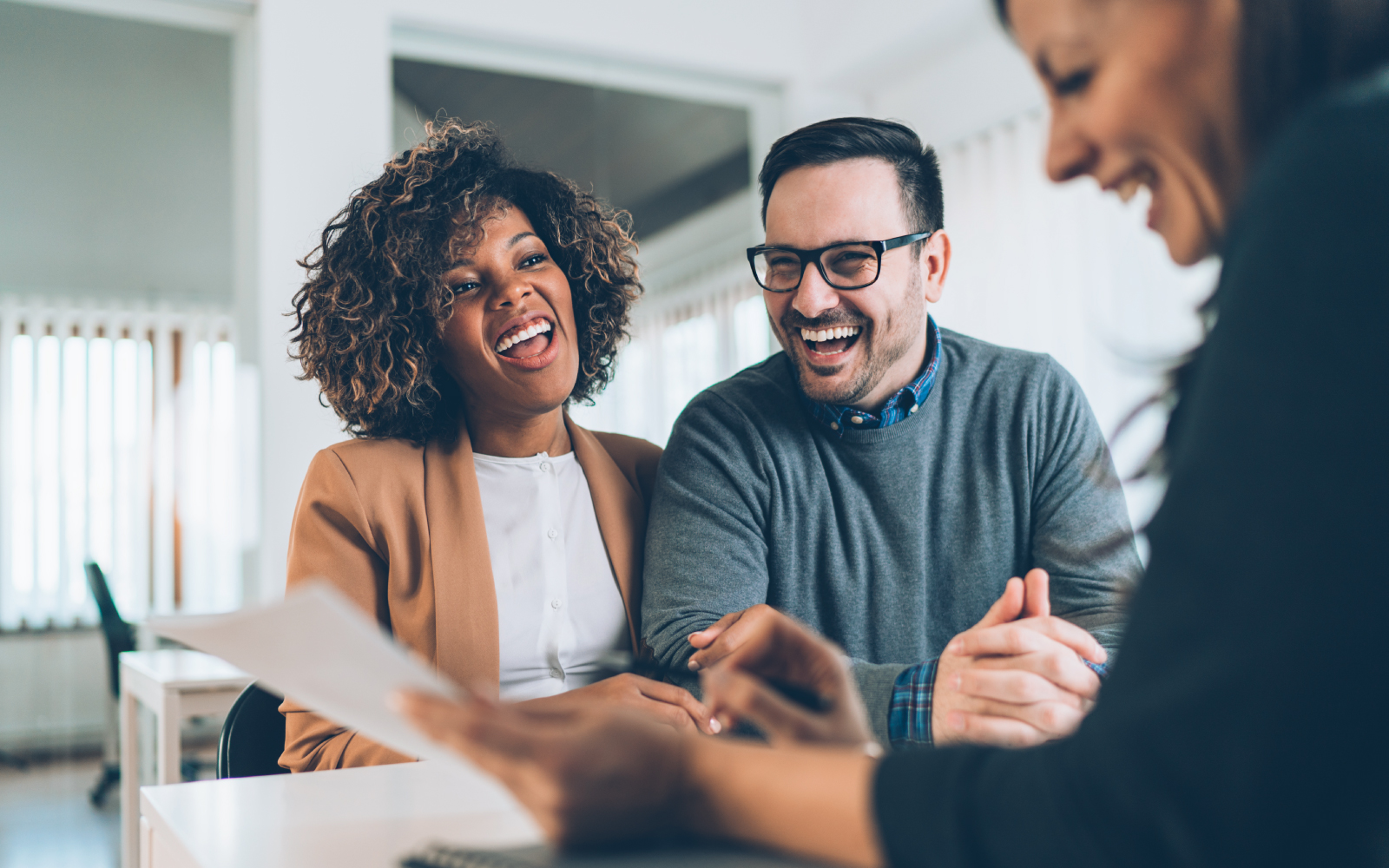 How to maintain customer relationships whilst collecting invoices? 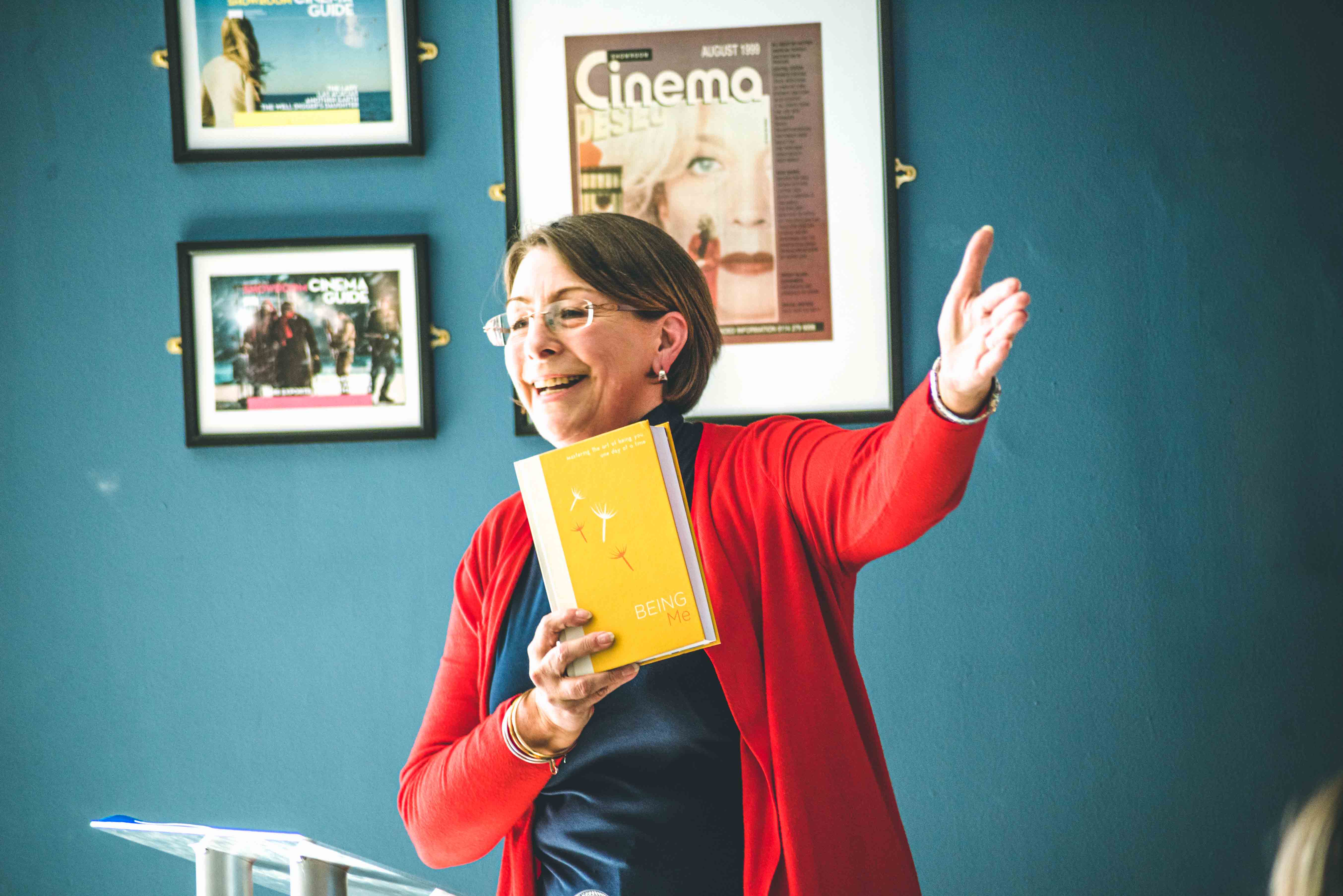