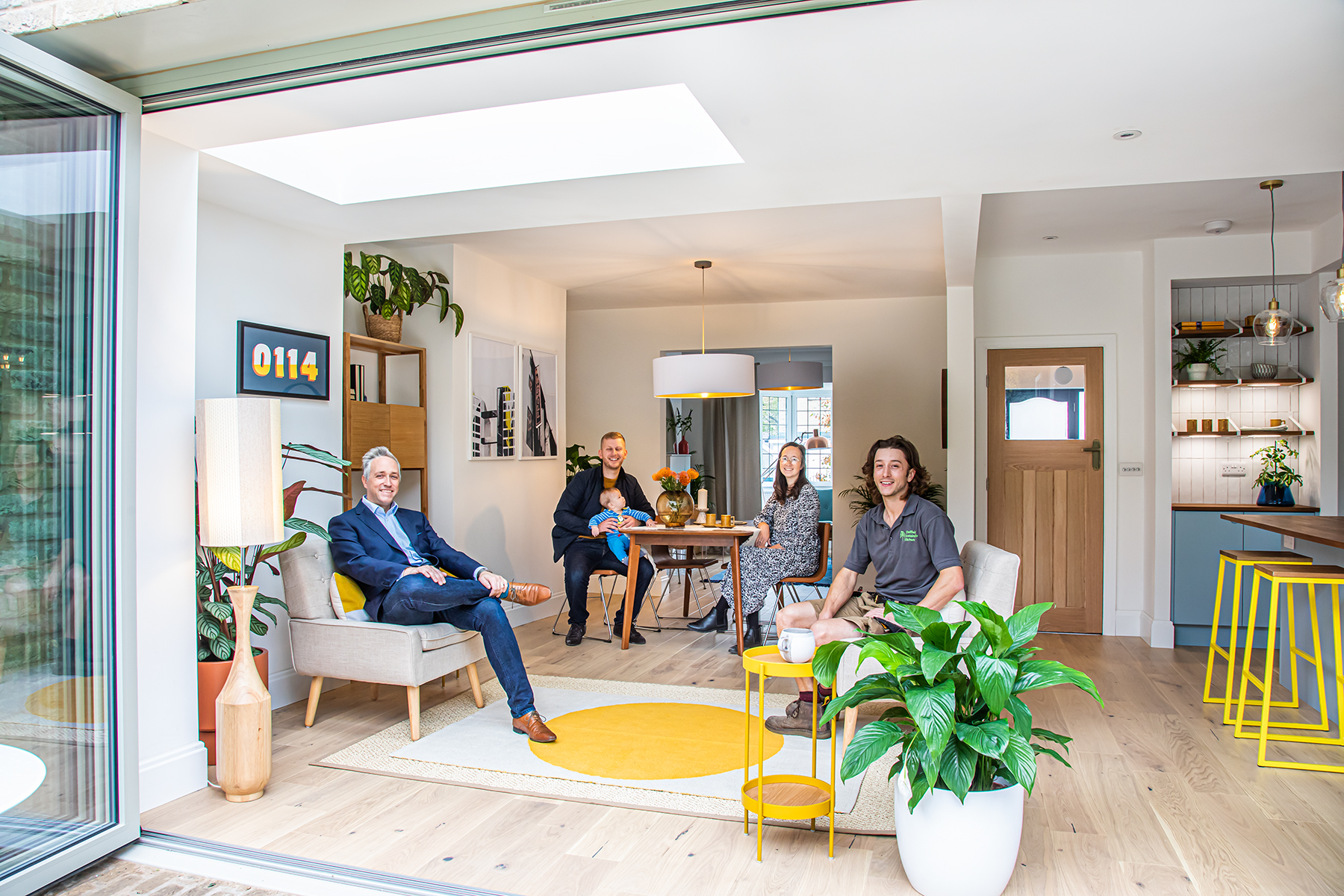 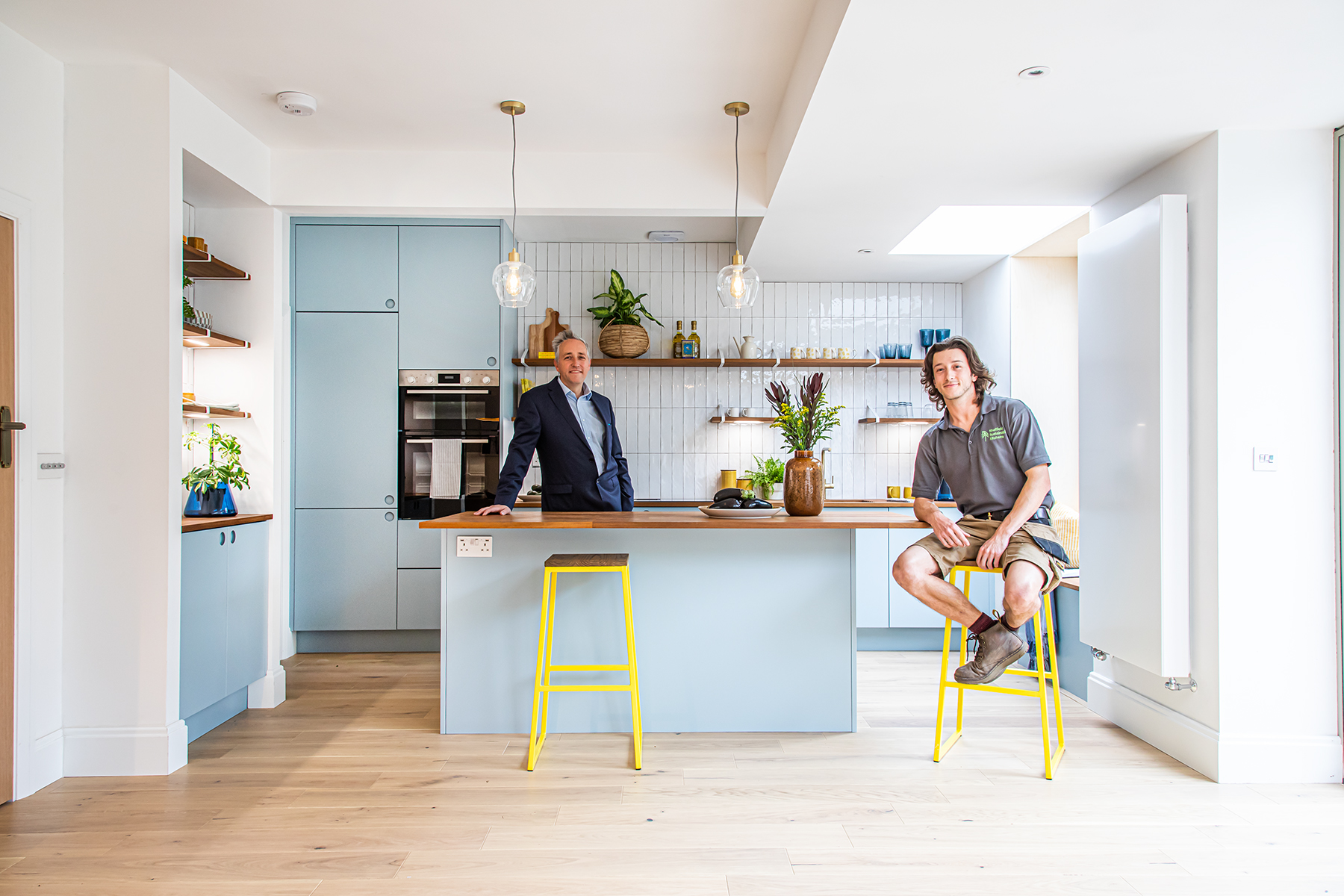 They battled against the COVID-19 lockdown to create a home that was 60 per cent bigger thanks to two extensions, and with energy, light and water-conserving features throughout.

Around 75 per cent of the original building is now wrapped in new materials with high-insulation properties and there’s even a wildflower meadow on the roof of the rear extension, which helps drainage and insulation.

“The project demonstrates how existing homes can be retrofitted and extended to achieve much higher thermal performances through standard build techniques,” said Howard Evans, who runs CE+CA Studio with fellow architect Prue Chiles.

Greg and Helen Watson had applied to the show while buying the Millhouses property, which already had planning permission for a large extension.

They learned they had been accepted weeks after moving in during January and wanted to start construction swiftly, as they were expecting their third child in June

However CE+CA, who felt the scheme was too big and would steal too much of the property’s garden, came up with a visionary new design.

It was swiftly taken through planning and CE+CA, who have appeared on a previous episode of Ugly House, introduced the Watsons to other green-thinking Sheffield businesses, including Sheffield Sustainable Kitchens.

Known for their use of sustainable materials, the company created a bespoke kitchen, featuring worktops made from science laboratory benches salvaged from local schools. The cabinets are fashioned from eco-board, produced from 100% recycled timber.

“We have been making sustainable kitchens for 13 years and were very excited about showcasing what we do to a nation of home-owners interested in design,” said MD Rob Cole.

Both businesses report a surge in business as a result of the pandemic.

“We went into lockdown with 14 staff and needed to set on eight more to cope with the massive demand from people keen to improve their homes after spending so long in them since March,” said Rob Cole, whose business has grown by 50 per cent.

CE+CA  remained busy and took on an architecture graduate in the summer. The practice developed new ways of working during the pandemic, bringing in more tech.

“Video consultations and using digital platforms that allow us to draw live in front of clients are now the norm for us and are serving us well as government restrictions rise again,” said Howard Evans.

“But back in March the build had only just begun at Greg and Helen’s home we were issuing a site shutdown. Lockdown, followed by the wettest month in history, really impacted the project.  At the start we were not even sure if we could keep working.

“We had to be really clever with use of materials, minimising waste and making the most of everything we had on site to push the project through to completion. Sean Cahill, our contractor, was fantastic throughout and helped deliver an outstanding result.”

The Watsons finally moved back in earlier this month, £20,000 over their £120,000 budget. Camera crews caught the moment less than two weeks before the programme aired.

A side and rear extension has given them four large bedrooms, a home office and a large  L-shaped, kitchen-living space. Gardens were retained front and back.

“No-one could have predicted the problems we would have to face,” said Helen. “But finally walking back into a house we had only lived in for a few weeks was amazing. The house had gone from cramped and dark to having stacks of space and light. Now it’s absolutely beautiful.” 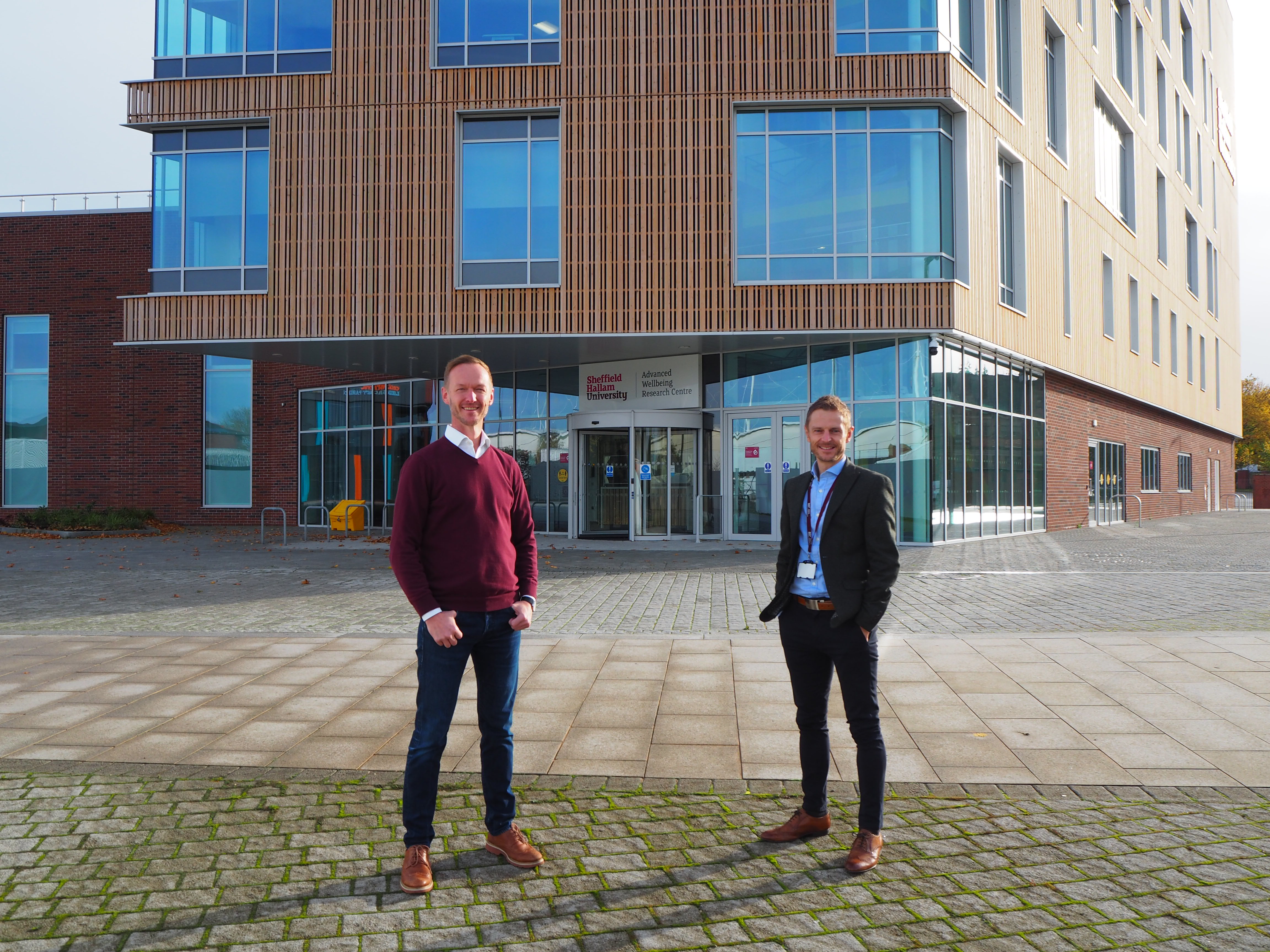 Sheffield Hallam University’s Advanced Wellbeing Research Centre has appointed a new Deputy Director to drive forward its mission to improve the health and wellbeing of the nation. 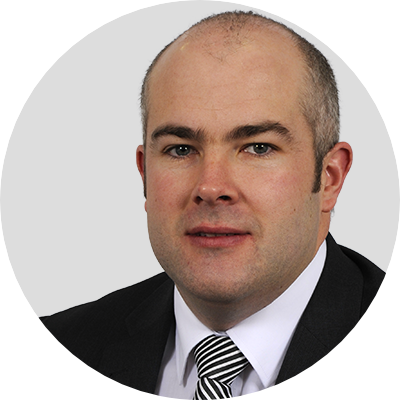 Wilson Field Add Another Licenced Insolvency Practitioner to Their Ranks

Insolvency Practitioners Wilson Field are pleased to see the strengthening of their team, as another employee continues to rise through the ranks and become a licensed IP. 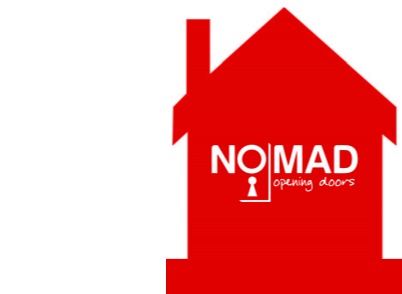 A Home for the Holidays with Nomad

Nomad know that while the Holidays can be a time for celebration, they can also be a time of desperation. Relationships come under strain and break down; young people can find themselves homeless when conditions outdoors are at their worst. 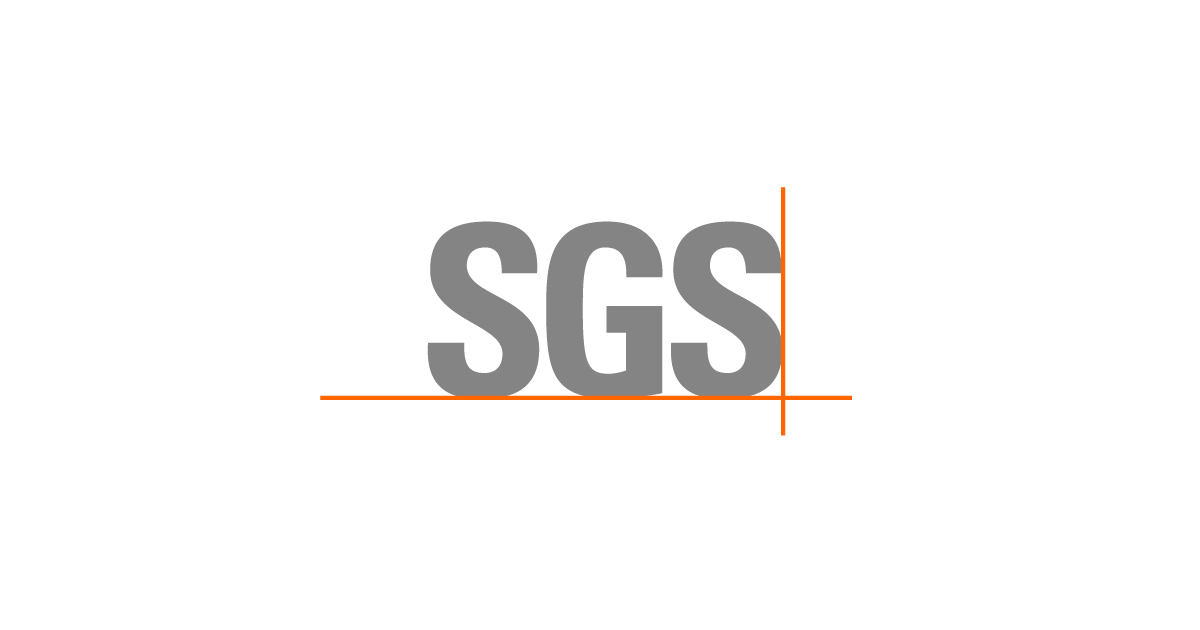 SGS - Standing together as one with latest business support webinars

The potential impact that Brexit will have on many UK businesses is huge. SGS have been trying to reduce this impact by offering services and advice to assist organisations through these unprecedented times.