City Taxis are sad to hear of the recent damage that has been inflicted upon their Steampunk Bear located outside Sheffield Cathedral.

Unfortunately, Steampunk Bear has been left visually impaired after having his glasses broken, although The Children’s Hospital Charity team have their bear specialists on hand who are working hard to fix this for him.

Someone has very kindly placed a bandage on Steampunk until his injury can be fixed properly.

City’s bear is part of the ‘Bears of Sheffield’ trail which is formed of 61 big bears and 100 little bears placed across the city, each being sponsored by schools, businesses, and organisations.

This is not the first incident in which a bear has received an injury… the ‘Be Nice and Be Together’ Bear was also recently broken off his base.

With The Children’s Hospital Charity close to the heart of many of City’s employees, it’s amazing to be involved in such an exciting campaign, and it brings great disappointment to learn of the damage being brought to the bears.

People are encouraged to still visit Steampunk Bear who is now sporting a rather brilliant bandage and support The Children’s Hospital Charity as they raise vital funds for Sheffield Children’s throughout the trail.

“We’re sad that Steampunk Bear has been injured on the trail, but we are working hard at Bears HQ to get him fixed.

Every Bear will be auctioned off at the end of the trail to raise vital funds to build the new Cancer and Leukaemia Ward at Sheffield Children’s, so it is important they are well looked after during the trail.

We’d like to say a big thank you to everyone at City Taxis for sponsoring Steampunk Bear and for their continued support of the charity.”

All involved with Team City urge the public of Sheffield to keep a watch out and help look after our fantastic Sheffield bears!

To read more about Steampunk Bear and City Taxis involvement in the ‘Bears of Sheffield’ campaign please visit: https://citytaxis.com/bearsofsheffield/

To donate and support Sheffield Children’s, please visit the link below.

Thank you on behalf of Team City for your support! 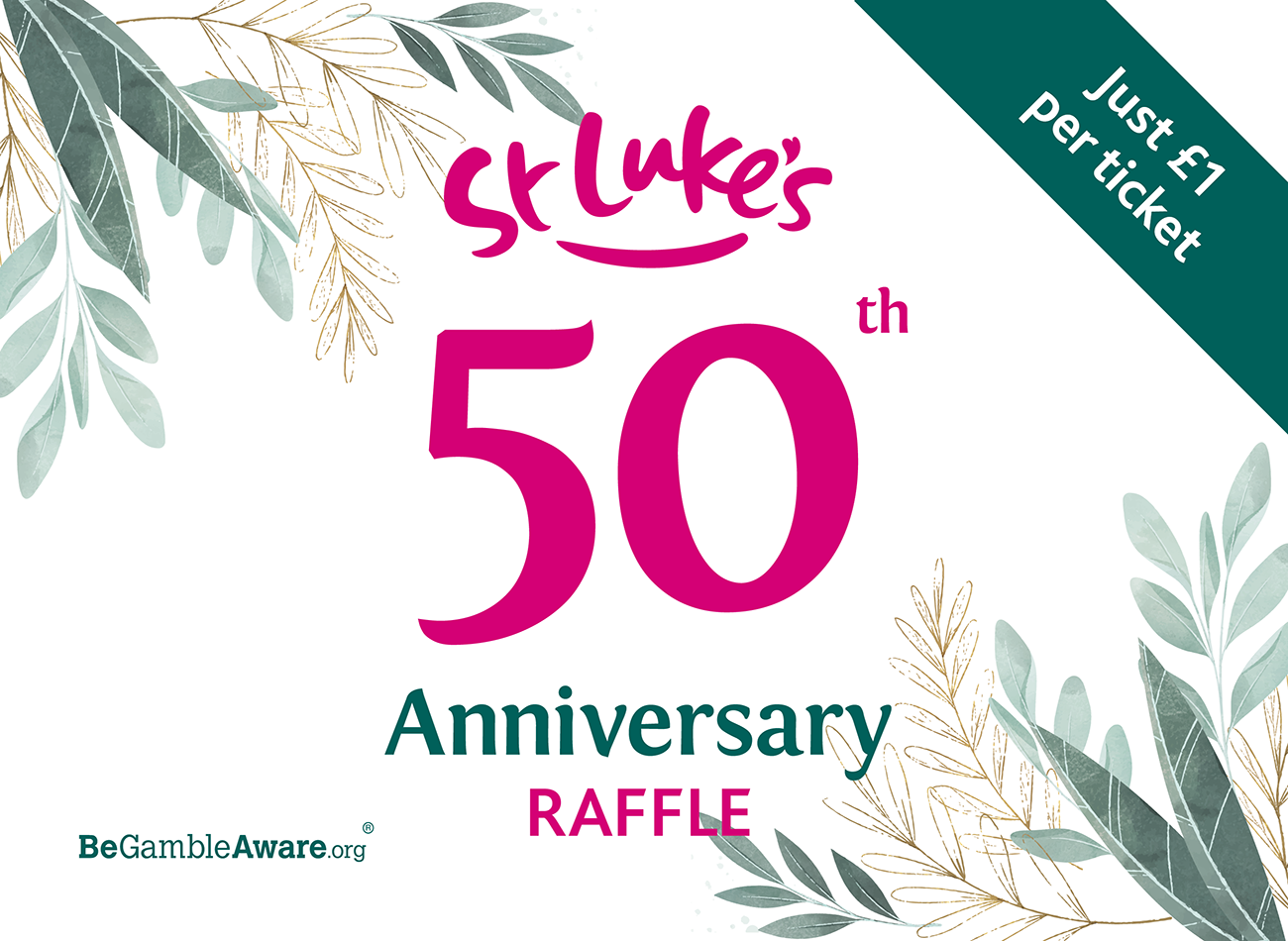 A famous chain of local bakeries is giving those with a sweet tooth the perfect excuse to indulge as it launches a delicious new treat in support of Bluebell Wood Children’s Hospice. 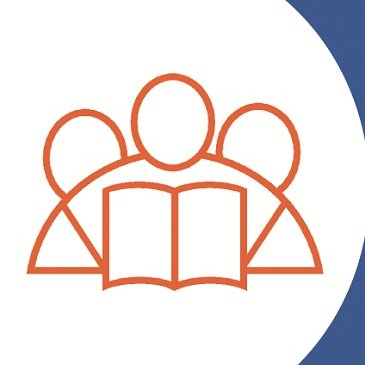 Are you involved in human resources or the hiring of employees/line management of other employees? We are looking for participants to complete our survey on their thoughts of autistic employees, whether you have hired/manage someone with autism or not 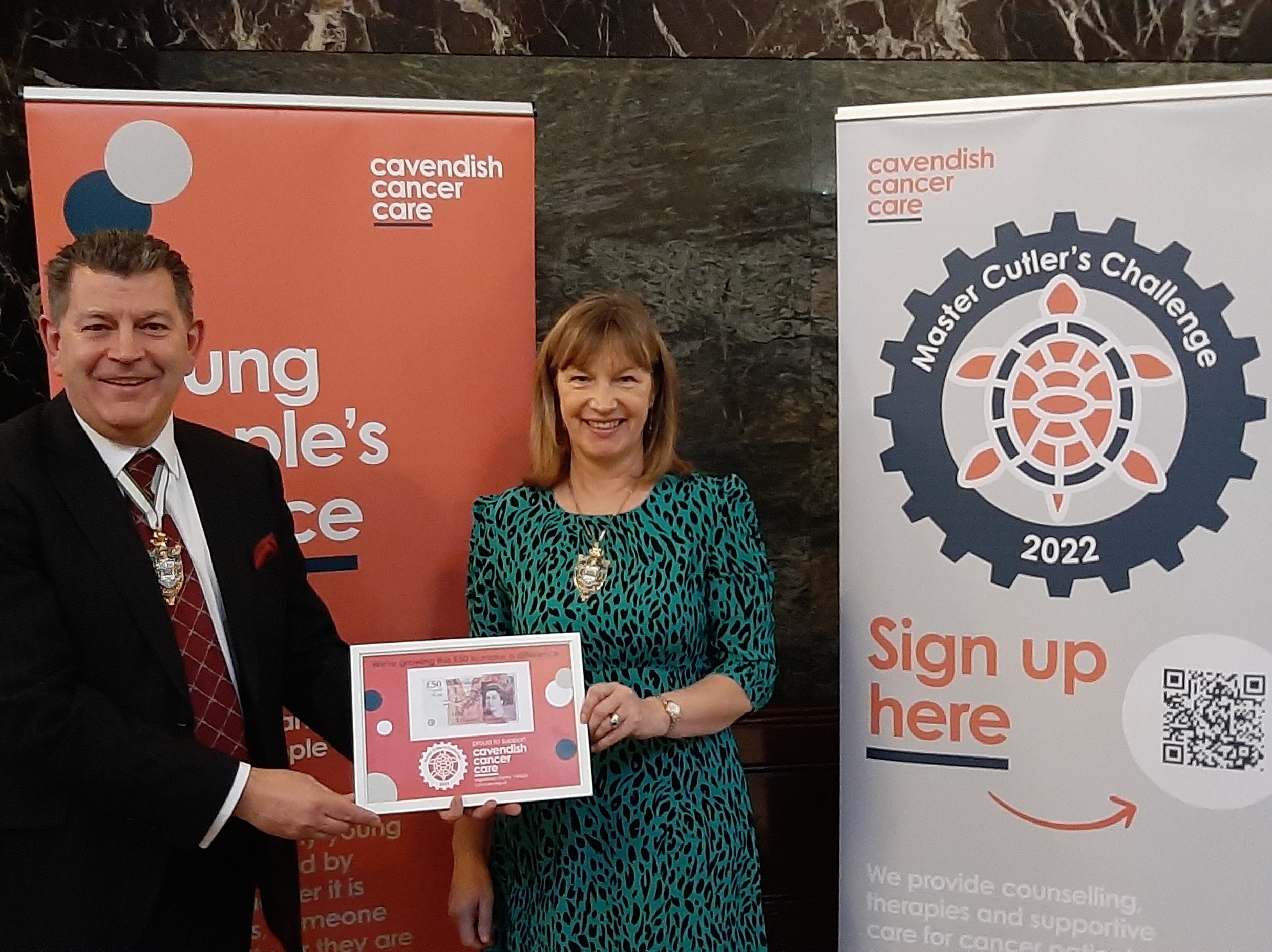 Sheffield City Region are rallying together to support Cavendish Cancer Care through The Master Cutler’s Challenge.