Sheffield’s Taylor&Emmet LLP will be representing Yorkshire at national industry awards next month after reaching the finals in two categories. 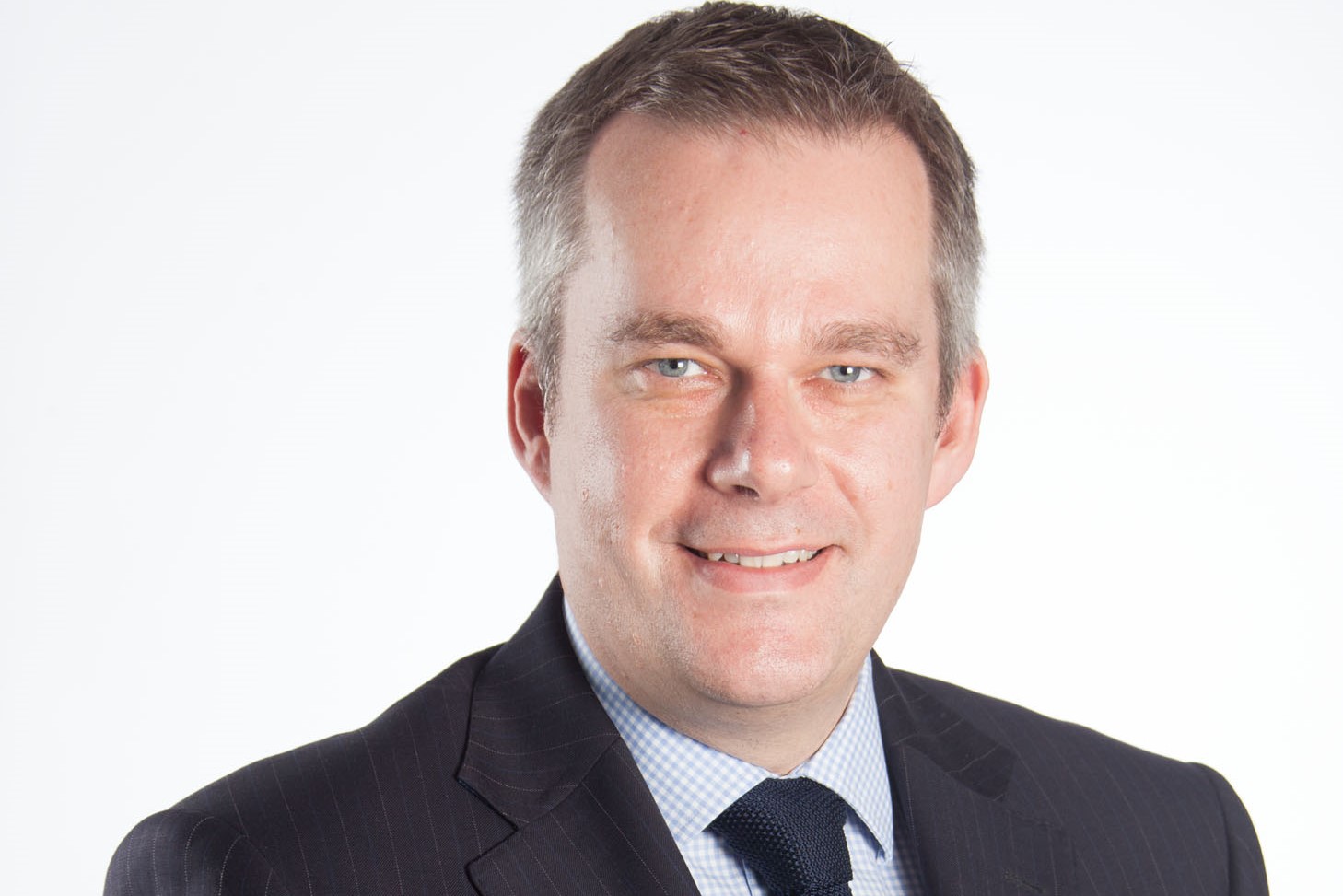 Sheffield’s Taylor&Emmet LLP will be representing Yorkshire at national industry awards next month after reaching the finals in two categories.

The firm is in the running for the Private Client Team of the Year and Young Practitioner of the Year prizes at the British Wills and Probate Awards.

This is the third time Taylor&Emmet has been shortlisted and follows its success at last year’s event, where it was named Solicitor Firm of the Year (North).

Taylor&Emmet is one of four nominees in the Private Client category and is competing against firms from the south and north east. The award recognises probate departments that work together to benefit clients and the overall success of their firms by adopting a team-based approach and developing a diverse mix of skills and experience.

Oliver Simpson, who works at Taylor&Emmet’s Arundel Gate headquarters, joins finalists from Lancashire and Glasgow in the Young Practitioner category. It is open to solicitors under the age of 35, who show high levels of involvement in the probate sector, a flair for innovation and initiative in challenging situations.

Winners will be announced at a hybrid awards ceremony, held on October 21 at The Grand Hotel in Birmingham and live streamed by organisers, Today’s Wills and Probate magazine. It will be hosted by TV journalist, Jennie Bond.

Richard King, head of Taylor&Emmet’s wills and probate team, said: “It is a real feather in our cap to be shortlisted in two categories at these prestigious industry awards and to be flying the flag for Yorkshire. I know we have an exceptional team that delivers an exemplary level of service to clients and it is hugely gratifying to see its achievements recognised by an independent panel of judges.”