Wilson Field have acted as LPA receivers on the selling of two famous landmark buildings in Sheffield. The Old Town Hall and former Cannon Hotel on Castle Street in the Castlegate area of the city centre. 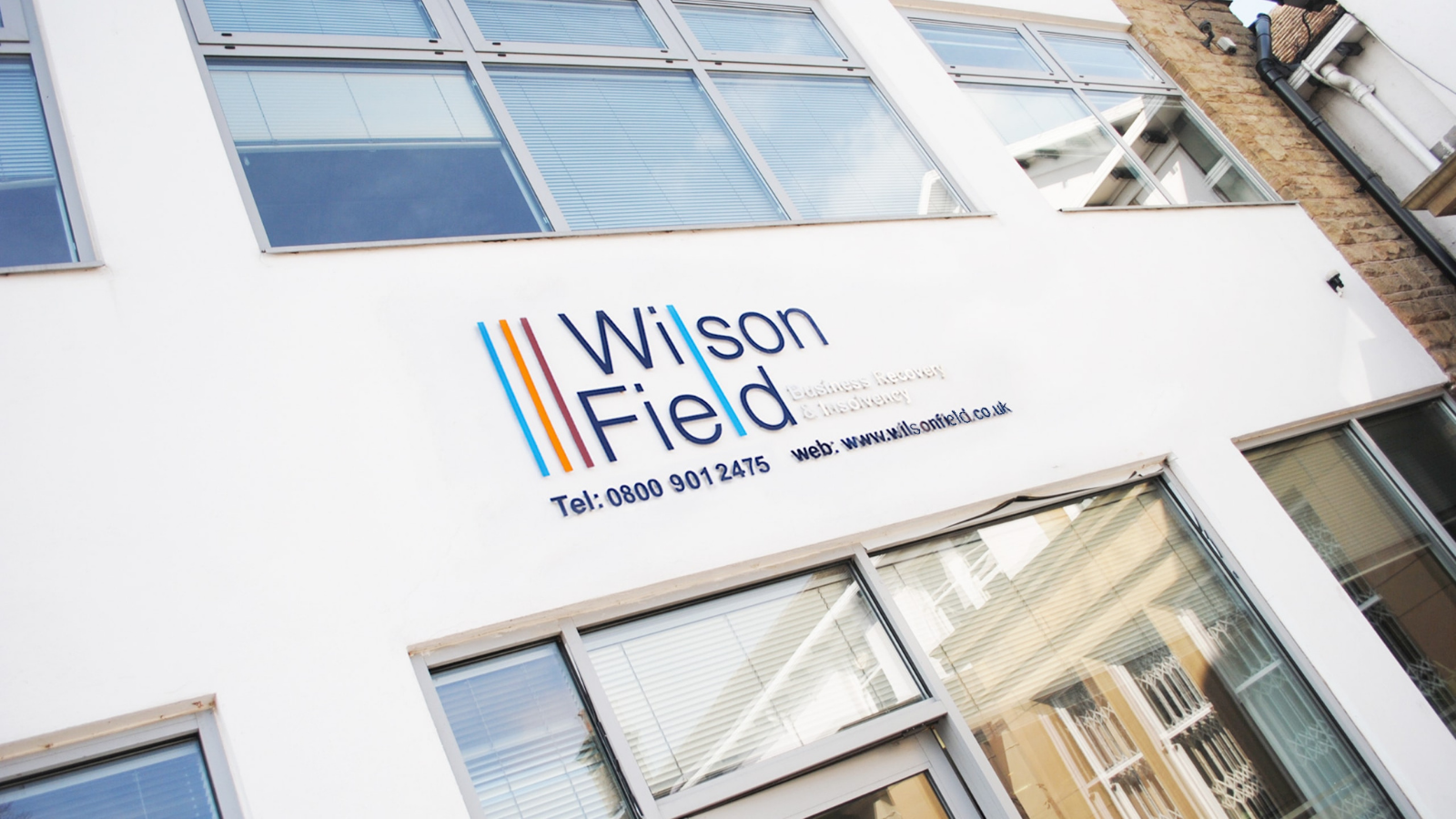 The Old Town Hall and the former Cannon Hotel on Castle Street were owned by developer Aestrom and are now in Wilson Field’s receivership after the business fell into financial difficulties.

Built in 1808, the Old Town Hall building, whose iconic clock tower was added 60 years later, also housed Sheffield’s courts until 1997. The property has been unused since. With a guide price of £1.35m, the over 40,000 sq. ft, four-storey grade II-listed property has planning consent for a mixed-use development of 12 serviced apartments, along with 12 hotel rooms, a roof terrace and commercial uses on the ground floor and basement.

“Having appointed Pantera to manage the sale of the properties, we are excited to bring these iconic Sheffield landmarks to the market. Our head office is in Sheffield, and we appreciate these buildings’ significance to the city.”

“This is a rare chance to acquire what are certainly landmark historic properties in an area of the city that is one of the North of England’s most significant regeneration opportunities.

“Both the Old Town Hall and the former Cannon Hotel are key pieces of the regeneration jigsaw in a part of Sheffield that’s rapidly becoming one of the most exciting areas of town to live, work and visit. Needless to say, we have had a huge amount of interest in both properties from potential buyers, and it will be brilliant to see these great buildings become assets to the city once again in the hands of imaginative new owners.”

Sheffield’s Castlegate area is earmarked by the city council to become a vibrant and modern part of the city with large-scale public investment set to create a new park and reconnect the district to its rivers and canals, as well as the city centre. The area is home to the Kollider tech hub and acclaimed Kommune food hall, as well as the National Videogame Museum.