Wilson Field - What does the move to ‘preferential creditor’ for HMRC mean?

Licensed Insolvency practitioners Wilson Field take a look at what the mean from 'unsecure' to 'preferential' creditor for HMRC means.

HMRC Move to preferred creditor status – What does it mean?

From December the 1st HMRC will once again regain its status as a preferential creditor. It’s a move made by the Government to ensure that more money paid as taxes by a company’s employees and customers, held by a business, eventually makes its way back into the publics purse strings.

Currently HMRC sit as unsecured creditors, meaning that during the process of insolvency, they are at the very end of the list when it comes to receiving any money once the company in question closes. It effectively means thousands of pounds worth of unpaid taxes can simply be written off during insolvency.

What is a preferential creditor?

When a company enters into an insolvency process, with a practitioner like Wilson Field any assets are realised and put into a pot which is eventually broken down and returned pro rate to its creditors. Simply, a creditor is someone, either an individual or a company that’s owed money. That can be anyone from suppliers, contractors, employees and even the directors themselves. In a perfect world, every creditor would get paid what they’re owed, however when it comes to insolvency that’s not always possible and not all creditors are considered equals.

How will the changes effect things now?

Up until December 1st 2020, HMRC are in the bracket of unsecured creditors. This meant that they were right at the bottom of the pile when it came to creditors receiving their share of the money from the pot. Moving forward from that date, HMRC will be moved up the hierarchy to the status of preferential creditor, which means that they will receive money from the pot before, suppliers or landlords.

What will the knock-on-effect be?

The move is expected to boost the annual returns to HMRC by around £195 million per year, which will be a big win. The idea is that as taxes are often play a large part in an insolvency, that the public are effectively losing out when it goes unpaid. So the move to propel HMRC, effectively means more money for the Government to put back into the country.

However, the move is set to have a detrimental effect to other unsecured creditors and those with a floating charge. Small suppliers and landlords are set to see a big hit as they will get moved down the pecking order, so it’s the smaller businesses which are likely to suffer more.

What will be the impact on directors?

Pushing HMRC higher up the hierarchy will undoubtedly mean that those with certain charges over directors with personal guarantees are much less likely to get all the money their owed. It means that a director will personally have to cover more of this debt, which could mean losing assets.

When a company goes through a formal insolvency process, a payment hierarchy is dictated, effectively ranking which creditors are allocated funds and in what order. Fixed charge creditors are first, preferential creditors next and then finally secured and unsecured creditors.

From December 1st 2020, HMRC will become a preferential creditor, meaning they take precedence over every other creditor, bar those who have fixed charge. Directors could end up having to pay off more of their personal guarantees from their own funds, as there could be less money from the initial pot to be spread around

Wilson Field – How we can help

At Wilson Field,  we provide confidential insolvency guidance and restructuring services. We offer a free consultation with one of our consultants and we can help you get your desired outcome, for you and your business

City Taxis and Citygrab have teamed with some of Sheffield's fantastic local outlets to deliver you a selection of festive packages to treat your staff, say Merry Christmas and thanks for navigating a tough 2020! 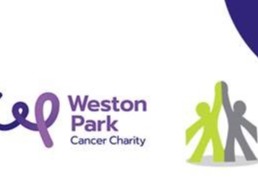 Weston Park Cancer Charity is here, at every step, for people in Chesterfield & North Derbyshire

Two of the region’s leading cancer charities have announced that they will become one charity – in a takeover deal between Weston Park Cancer Charity and Nenna Kind. 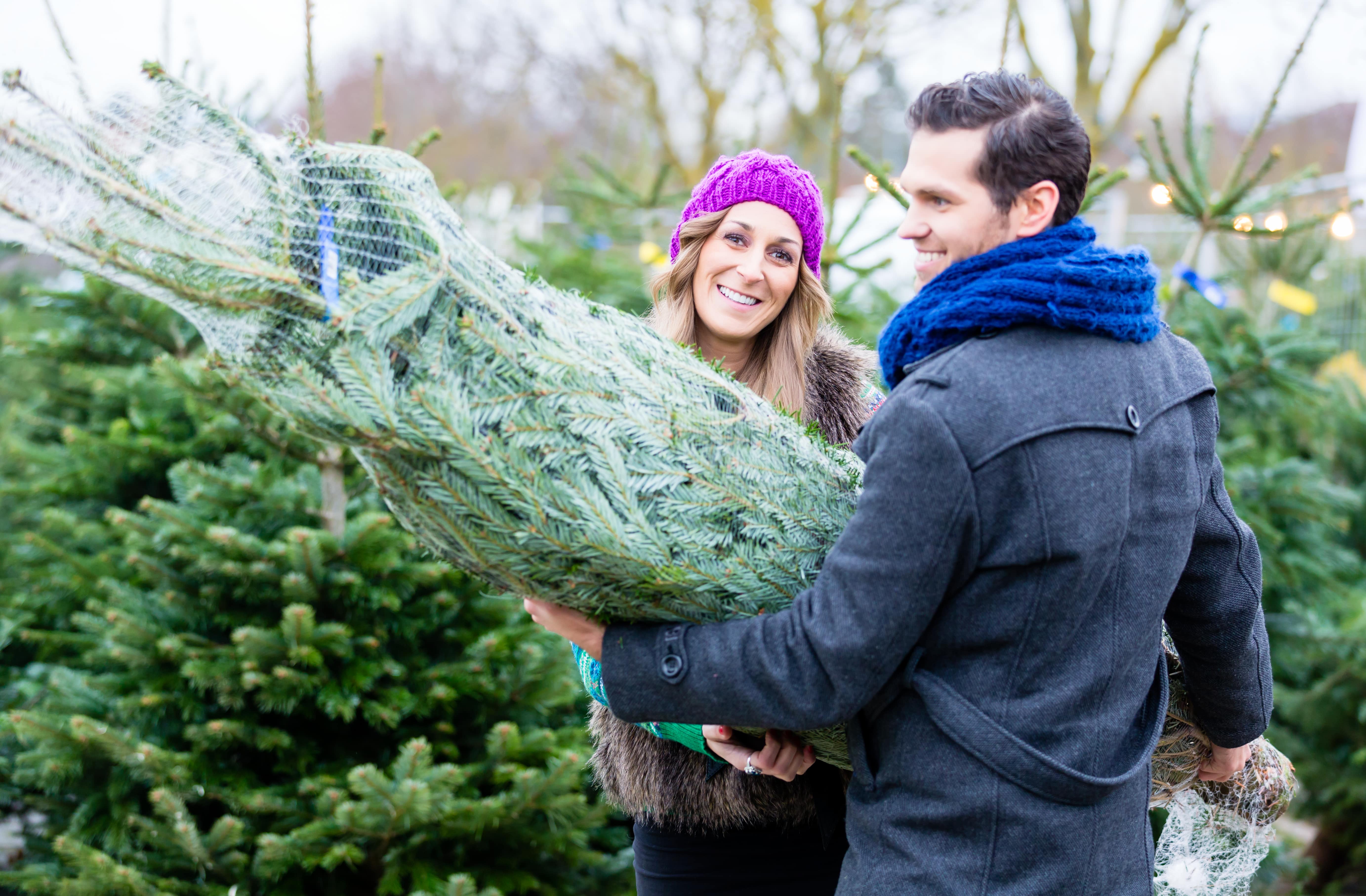 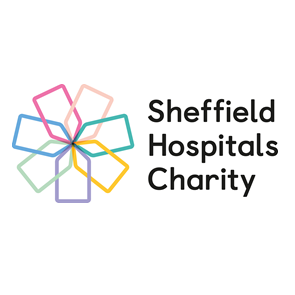 A student at the University of Sheffield, Joel Kiernan, has completed the ‘Everest in England’ challenge in order to raise funds for Sheffield Hospitals Charity.