Winding-Up Petitions have been returned, as the government lifted creditor enforcement action on the 30th of September. They also increased the minimum threshold to issue petitions. 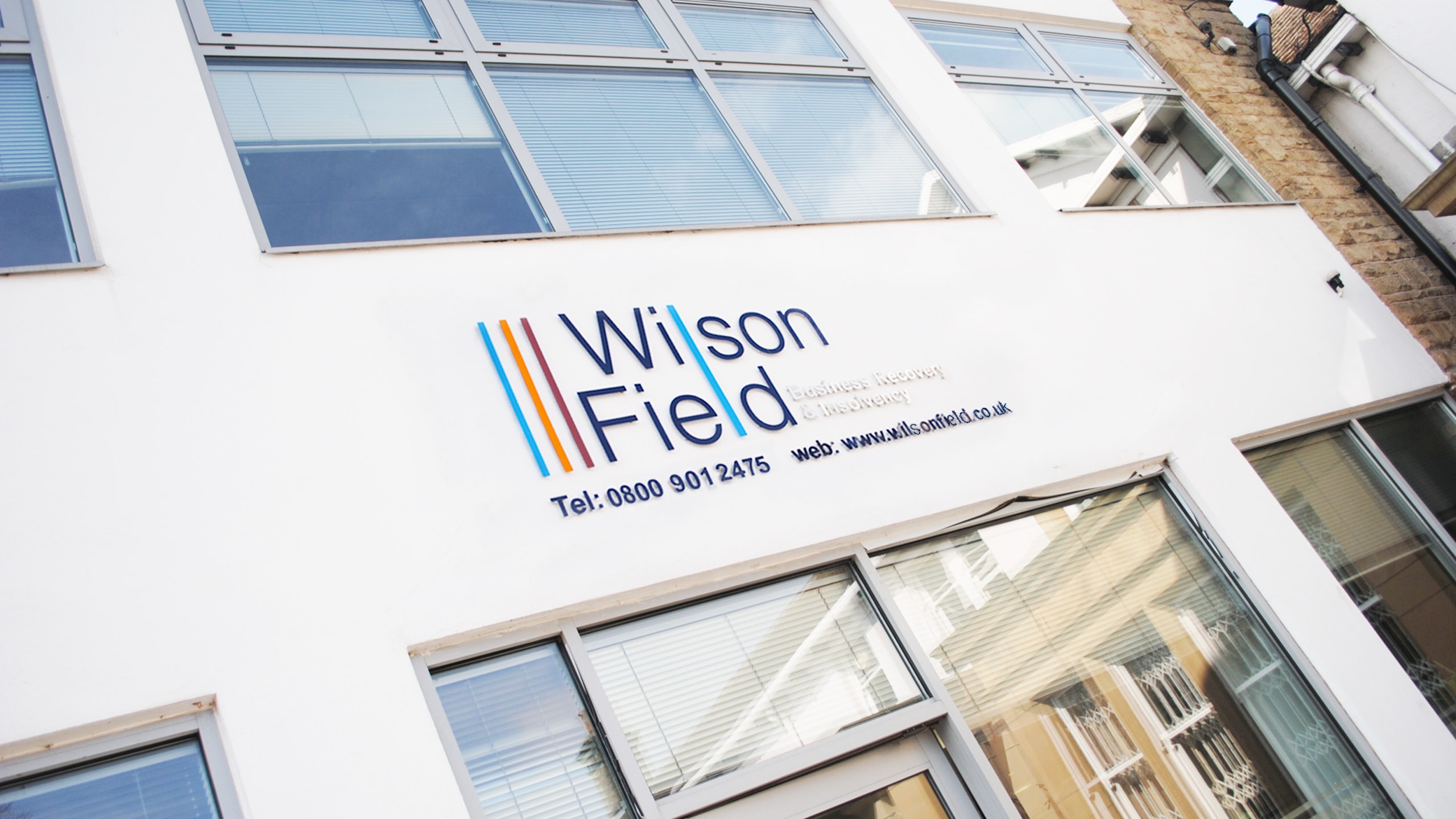 With the extended restrictions on creditor enforcement action set to lift on 30th September, winding-up petitions (WUPs) are set to once again be used by creditors. With the furlough scheme set to come to an end at the same time, what does it mean for companies and what can a company do if they receive a winding-up petition?

The restrictions in issuing winding-up petitions also related to statutory demands and were initially set to be in place from 1st March 2020 until 30th September 2020. However, with the country going in and out of lockdown, many companies were unable to trade again normally. The restrictions were set to end on 31st July 2021, but were once again extended until 30th September 2021.

The threshold to issue a WUP is now £10,000, an increase on the current £750, in order to stop businesses issuing winding-up petitions for relatively small debts.

Creditors now also have to seek proposals for payment from a debtor, giving them 21 days for a response before they can take action with a winding-up petition.

What impact will the change have?

Now that WUPs are no longer suspended, companies which have arrears may receive a petition and there could be an influx as creditors look to get what they are owed.

If winding-up petitions are unpaid, or unprotested, once it’s advertised in the London Gazette, your company bank accounts will first be frozen. This will stop a company from being able to pay for the day-to-day running of the company, their bills and staff. Furthermore, if it’s still unpaid it can result in the forceable closure of your company. Speaking to a licensed insolvency practitioner about the situation will put you in the most favourable position moving forward.

As we continue to return to normality, the return of winding-up petitions is just another step. It means there is no longer a break for companies struggling to pay their outstanding debts, and they could be wound up, forcing to compulsory closure. There are means of dealing with winding-up petitions, but at the moment, this is just another step to the return of normality.