Yorkshire Wildlife Park will be celebrating World Lion Day tomorrow (Thursday, August 10th) highlighting the plight of wild lions who are under threat in their native habitat and also remembering how it saved the Park's lions from terrible conditions in a Romanian zoo and brought them to a new life in Yorkshire in 2010 after a public appeal to save them.

The pride now lives happily, roaming the seven-acre purpose built reserve Lion Country and have become visitors' favourites. But the plight of lions around the world is perilous. The number of African lions has dropped from 250,000 to around 25,000 - an 80% fall in just 40 years - while Asiatic lions are slowly recovering from near extinction to around 500 individuals in the wild. There will be a series of special activities, to mark the day, including a £1 a-go competition to guess the number of lions in a Nissan Leaf car to win a special VIP tour of the Park including behind the scenes in the Lion house and talks at Lion Country during the day. There will also be a special feeding of the lions at 11 a.m. from the bridge in Lion Country which is not to be missed! All monies raised will go to the Yorkshire Wildlife Park Foundation charity, based at YWP, which is already supporting vital lion conservation projects. -Lions have always been at the heart of Yorkshire Wildlife Park and the first grant made by the Yorkshire Wildlife Park Foundation was to protect lions in the wild in Chulexi, Mozambique. They are incredible animals and deserve our support to survive, said Cheryl Williams, YWPF Trustee. -Their long term viability is at risk so World Lion Day is an important date to raise awareness, raise money and mobilise support. The Yorkshire Wildlife Park Foundation is currently funding a £34,500, three-year programme to help save lions at the Niassa National Reserve, in Mozambique, in collaboration with Fauna and Flora International conservation charity. The project funds a range of new measures including the recruitment of rangers to track, monitor and protect the lions. Mrs Williams added:''Every pound raised can make a big difference for £200 we can buy a radio for ranger patrols and £250 will buy an anti-snare tracking collar. Donations can also be made online at www.ywpfoundation.com for those who aren't visiting the Park on Thursday. Meanwhile, the innovative park in Branton near Doncaster, is having a busy summer with plenty of family friendly fun and excitement including the Safari Nights where the park opens later for guests to enjoy after-hours access to some of the world's most endangered and beautiful animals, music and entertainment. On Saturday night over 11,000 enjoyed Peter Andre for the first Safari Night performance on the Wild Life stage. He will be followed by Union J this weekend, then Boyzlife and finally Atomic Kitten. YWP, which puts conservation at the heart of all its activities, offers visitors a mesmerizing walk through experience coming almost face to face with some of the world's most beautiful and at risk species, including Amur Leopards and Tigers, Giraffes, Rhinos and many more. The park, which opened in 2009, has grown to become the country's no1 wildlife experience, offering families an entertaining and educational day out. 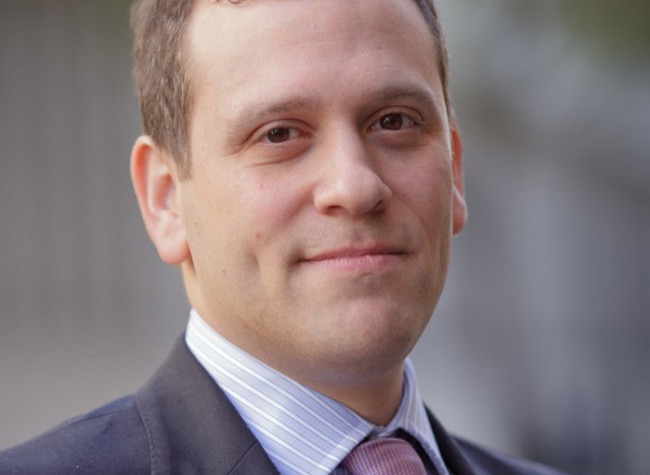 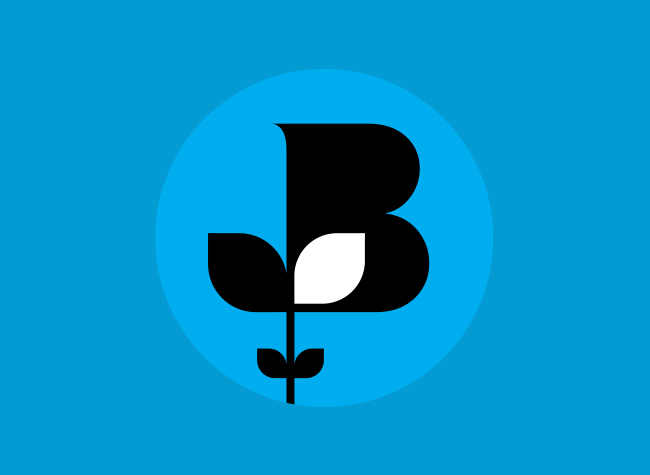